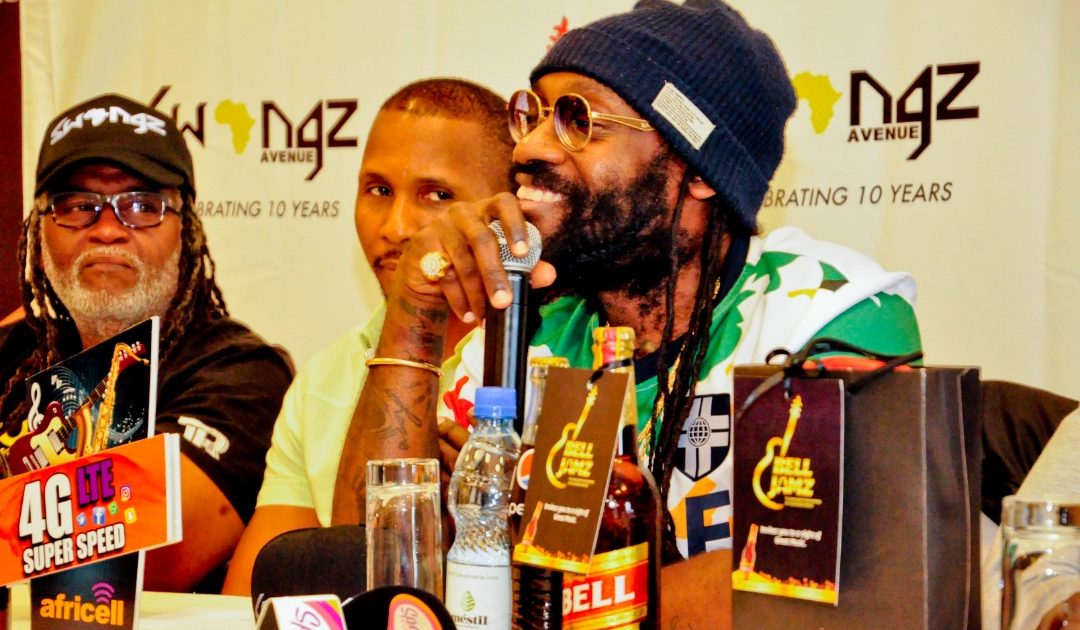 Jamaican-American reggae singer Tarrus Riley has said he does not know any Ugandan artiste.

The “Just The Way You Are” hit maker arrived in Uganda on Tuesday ahead of the much anticipated  ‘Swangz Avenue All Star Concert’ slated for this Friday (August 31, 2018) at Lugogo cricket Oval in Kampala.

He was speaking at a press conference organized by the concert organizers at Mestil Hotel on Wednesday when he was asked to mention any Ugandan artistes or songs he knew.

“Right now, I don’t know any Ugandan artiste. So all of you coming to perform on Friday, you have to give fire coz I will be looking for my best,” Tarrus Riley said.

The reggae star, while speaking at the press conference also promised a memorable performance at the August 31st concert.

“Africa is home. I am excited to share the music. I want to give you the best concert you have ever seen,” he said.

Popular for his hit songs like, “Likkle One Drop”, “Sorry is A Sorry Word”, “She’s Royal”, “Don’t Come Back” and “Just the Way you Are” among others, Tarrus will be performing alongside World renowned reggae saxophonist Dean Fraser and the 12-man strong Blak Soil band.

The concert is a celebration of Swangz Avenue’s 10 years anniversary.

“Thank you to all Ugandans for supporting us for the past 10 years. I am extremely overwhelmed by all this and the presence of Tarrus Riley. Indeed dreams come true,” said Swangz Avenue’s Benon Mugumbya. 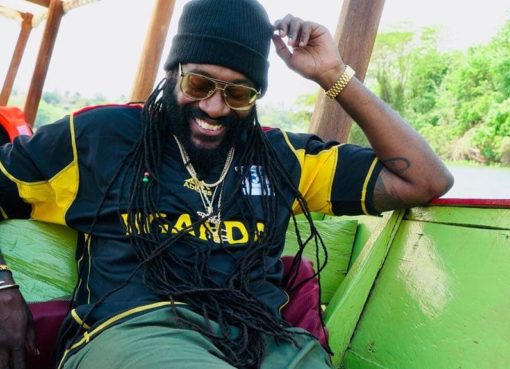 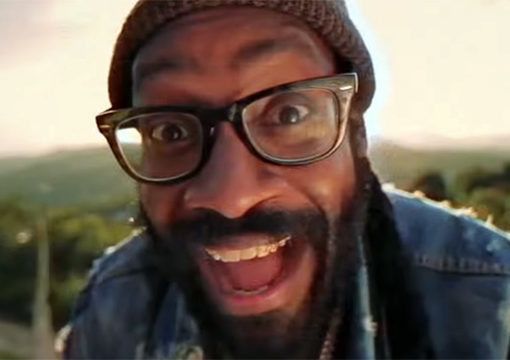 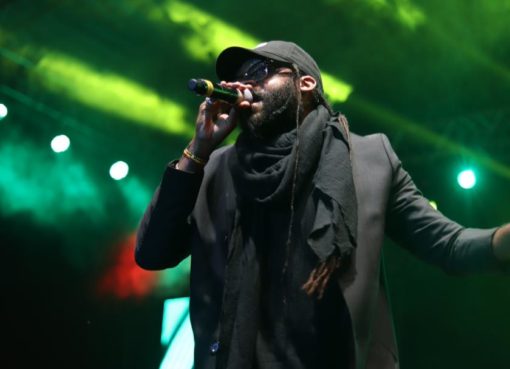