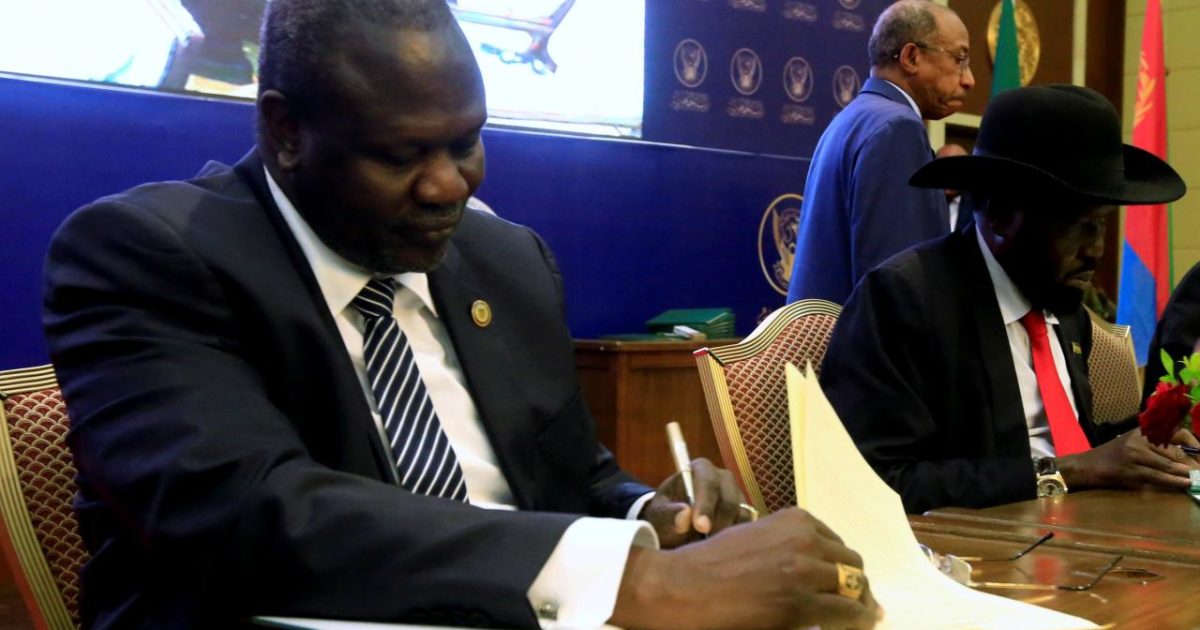 The SPLM-IO leader Riek Machar has accepted to initial the final document of the revitalized peace agreement, announced the Sudanese foreign ministry in a statement released on Tuesday evening.

After intensive negotiations held with the Sudanese foreign minister and chief negotiator El-Dirdeiry Ahmed Machar has agreed to initial the final document on Thursday 30 August, said the statement.

“In return, the Sudanese mediation pledged to fill the points that Dr Riek Machar requested to examine it to the IGAD Summit for a mandate to be discussed,” stressed the short statement.

On Tuesday morning, Machar’s group refused to initial the final document asking to review the quorum for the cabinet or the legislative assembly meetings etc..saying it remained unchanged after the increase of the cabinet members to 55 ministers.

For his part, the Sudanese chief mediator in a previous statement on Tuesday said the issues raised by the SPLM-IO are not part of the mandate of Khartoum Round of talks, stressing that they cannot open a discussion on these topics unless all the parties agree.

Juba refused to open a discussion on the quorum of meetings.

Also, the government negotiating delegation refused a compromise providing to ask South Sudanese to choose between the 32 or the 10 states. The mediators said this can be a solution to settle the disagreement on the number of states and boundaries but they had to withdraw it after Juba veto.

The SSOA and the SPLM-IO deplored the position of the mediation in this respect saying it “will not reflect well on the impartiality of the Mediators and will throw doubts into the whole process”.

But the Sudanese foreign ministry said this issue will be referred to the IGAD heads of state and government who decided to include the 32 states to the Khartoum Round.

The final document was initialled by the South Sudanese government, the SPLM-FDs, Other Political Parties (OPP) and the civil society representatives.

It is not clear if the SSOA will reconsider its position on the document. The group leader Gabriel Chang Changson in his joint statement with the SPLM-IO said they “shall remain on the negotiating table”.

The final document has to be approved by the IGAD leaders before to be formally signed by the parties.

The parties have to discuss the implementation matrix until from the Wednesday 29 August to 2 September. 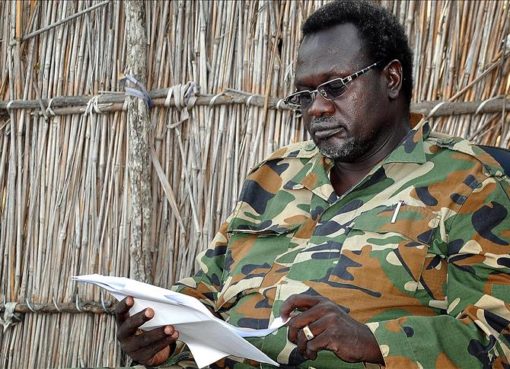 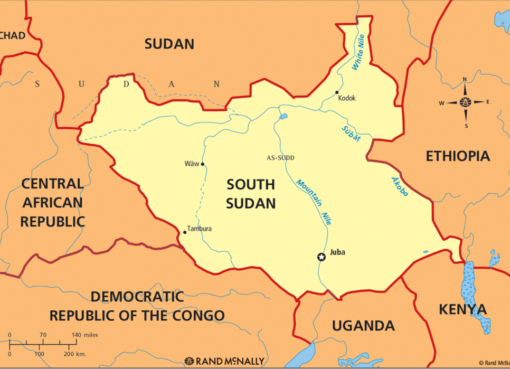