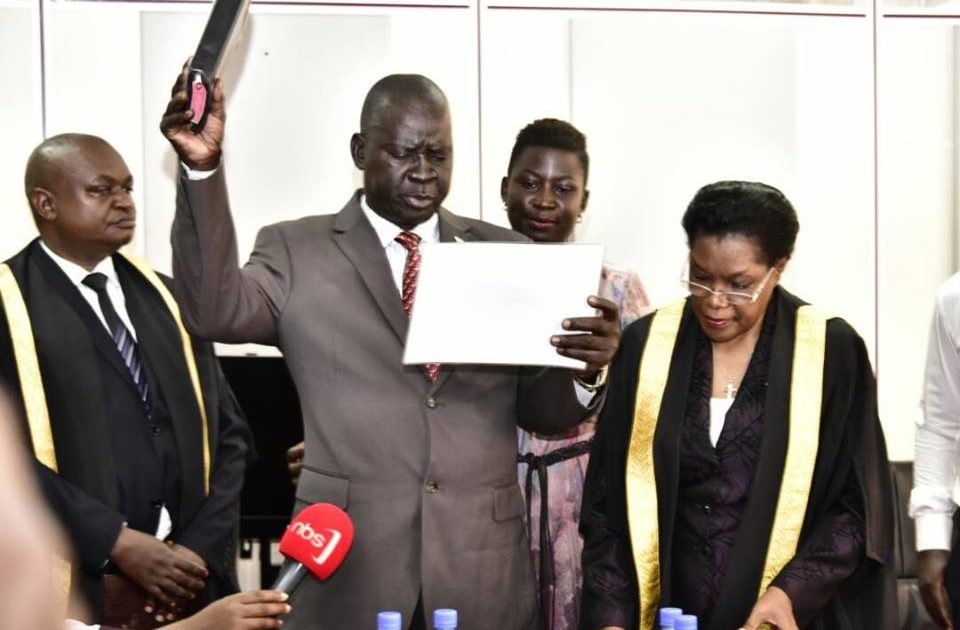 Wadri took the oath before the Deputy Speaker of Parliament Jacob Oulanyah, who presided over the ceremony.

The news of his victory found him locked behind bars after he was arrested together with 33 others including MPs Kyagulanyi Ssentamu (Bobi Wine), Paul Mwiru and Gerald Karuhanga in Arua a day to the election following the campaign chaos that left Bobi Wine’s driver killed.

In the scuffle, President Museveni’s car was hit and vandalized by individuals believed to belong to Wadri’s camp.

He was together with his co-accused charged with treason in Gulu but later released on bail on Monday August 27th, 2018.

In the bail ruling however, the judge put a restriction on Wadri not to visit or appear anywhere in Arua Municipality for 3 months.

Wadri replaces the late Ibrahim Abiriga, who was gunned down a few months ago. 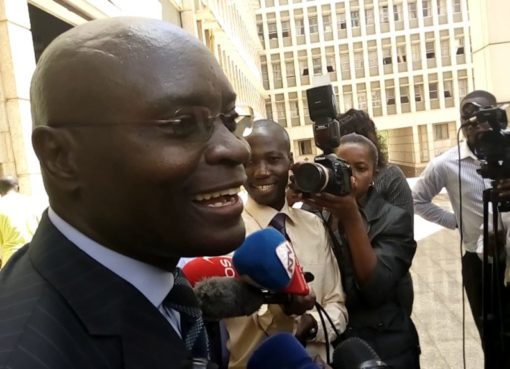 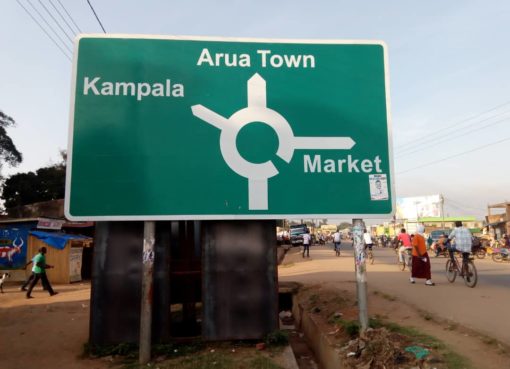 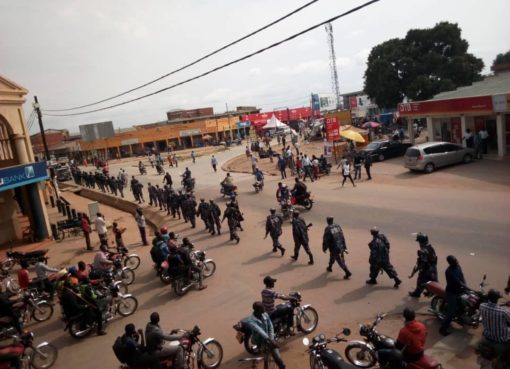