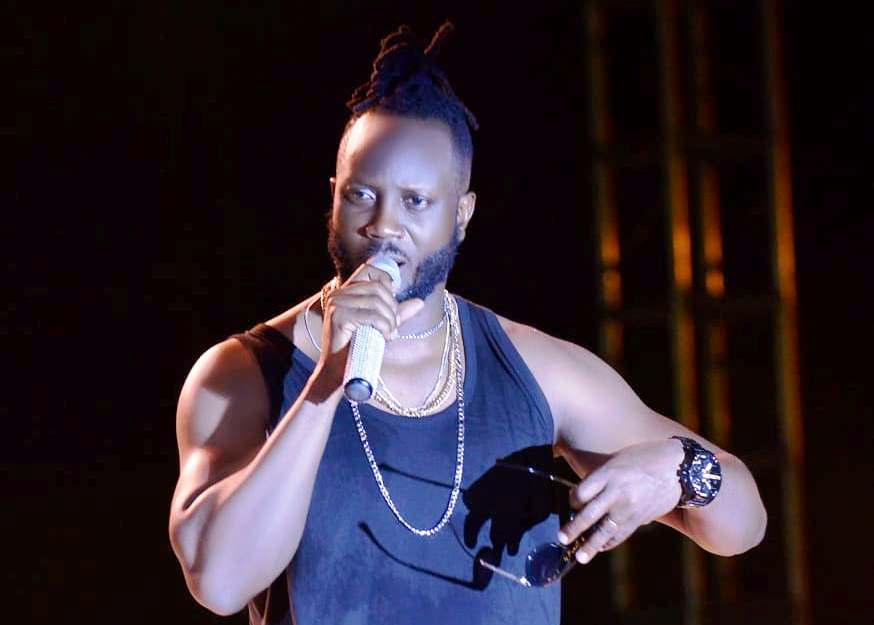 Musician Moses Ssali better known by his stage name Bebe Cool has indefinitely suspended public performances following Friday night’s incident where he was forced off stage by angry revelers who hurled bottles and chairs at him during the ‘Swangz Avenue All Star Concert’ held at Lugogo Cricket Oval in Kampala.

The singer announced the decision via Facebook where he expressed disappointment in the people who attacked him because of his political belief.

“For the last few weeks, I had chosen silence as a means to exercise my tolerance for the political events that are currently transpiring in the country. Unfortunately, while at a performance last Friday, I was pelted with bottles and stones by a group of people purportedly because i do not subscribe to their political beliefs,” Bebe said.

“For the safety of myself, family, friends and fans, I regrettably would like to announce that i will not be making any public performances until further notice. My prayer is that the current situation in our beloved country doesn’t deteriorate into an unfortunate state. For God and my Country,” he added.