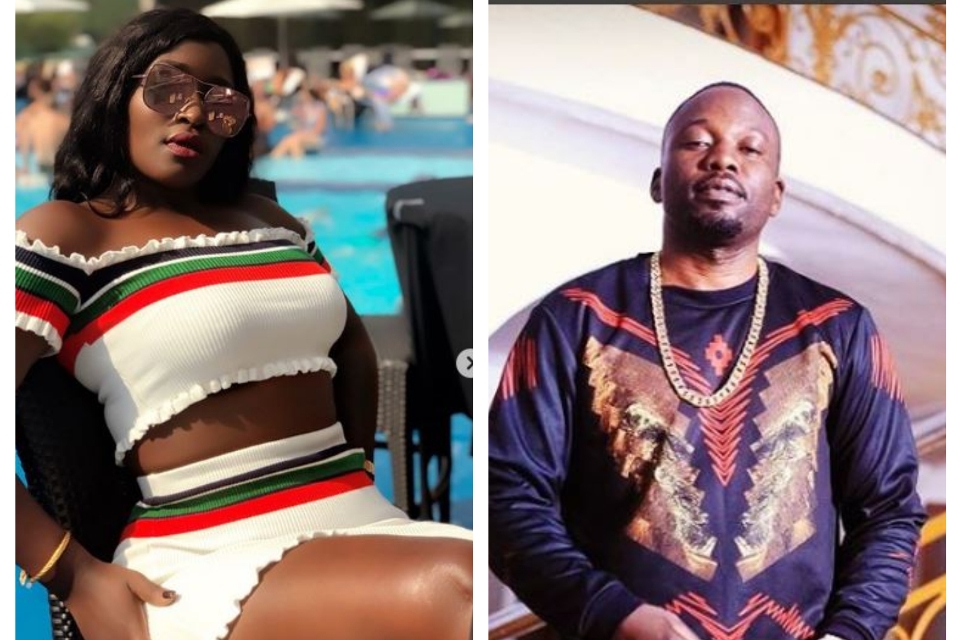 Singer Winnie Nwagi and Rich gang boss Ed Cheune were recently spotted sharing late night moments, a move that has sparked off rumor that they could be dating.

The two were seen by impeccable sources at club Illusion popping bottles and saying sweet nothings in low decibels.

While at Illussion, Cheune reportedly ordered for most expensive drinks there was to please the songstress.

After their brief exploits, the two later headed for Sky Lounge, which, according to sources, was a continuation of their earlier escapades.

Cheune and Winnie later drove off to an unknown destination in the wee hours.

Though it remains unclear whether they are dating, signs are clear that there could be a project brewing between the two.

This comes at a time when Cheune has been a center of speculation that he and NBS TV presenter Anita Fabiola are right lovers.