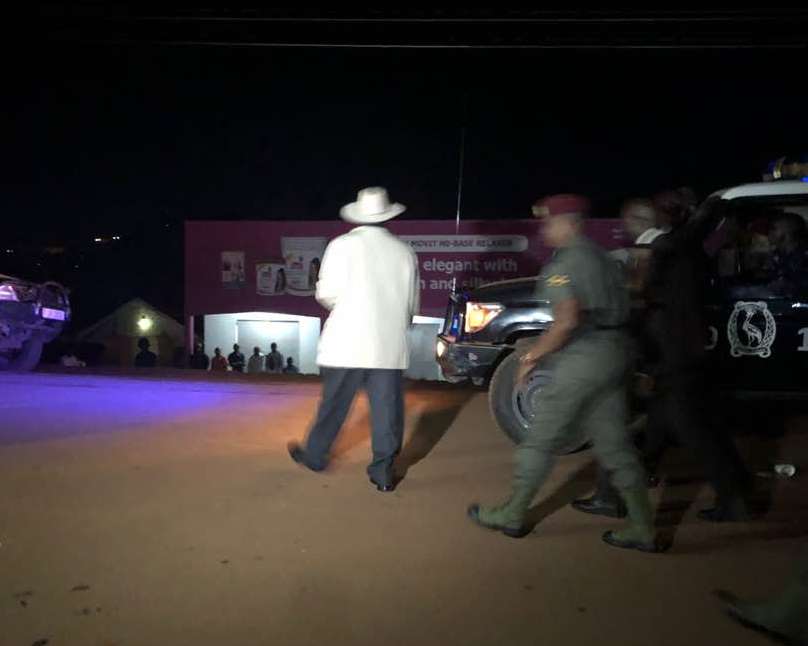 Kirumira and a yet to be identified woman were gunned down by unknown assailants at Bulenga at around 8:00PM on Saturday evening.

Museveni who rushed at the scene about two hours later, delivered instructions to security operatives and asked if there was anyone that witnessed the shooting.

“Nga kitalo nyo banange (This is such a tragic loss),” Museveni told people at the scene.

The President would then leave with two eye witnesses.