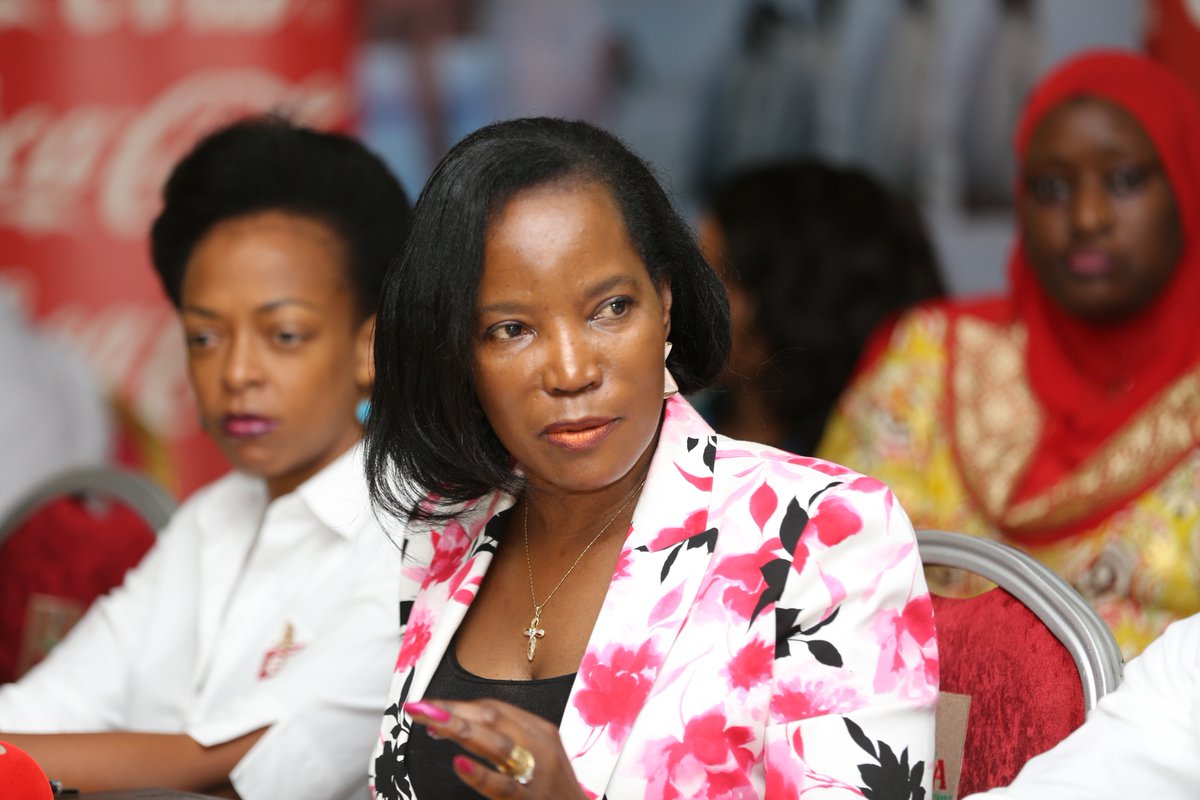 Kampala Capital City Authority (KCCA) has cancelled this year’s Kampala City Festival that was scheduled for October 5 to 7.

KCCA Executive Director Jennifer Musisi while making the announcement on Thursday noted that it was not realistic to spend millions on entertainment and yet the money can be used to improve on social services delivery in the city.

“We spend about Shs 500 million to organize the festival but together with our highly esteemed partners, we decided that it would be better to divert this money to towards improving our schools and Health Centres, for the benefit of the people of Kampala,” Jennifer Musisi told journalists at KCCA Headquarters in Kampala.

“Some of the people that come to the festival, are the same people that seek services at our city health centres and schools,” she added.

The annual festival, which debuted in 2012, had turned out to be one of the most anticipated events in Kampala.

The festival celebrates cultural and food diversity, tourism, fashion and entertainment among others