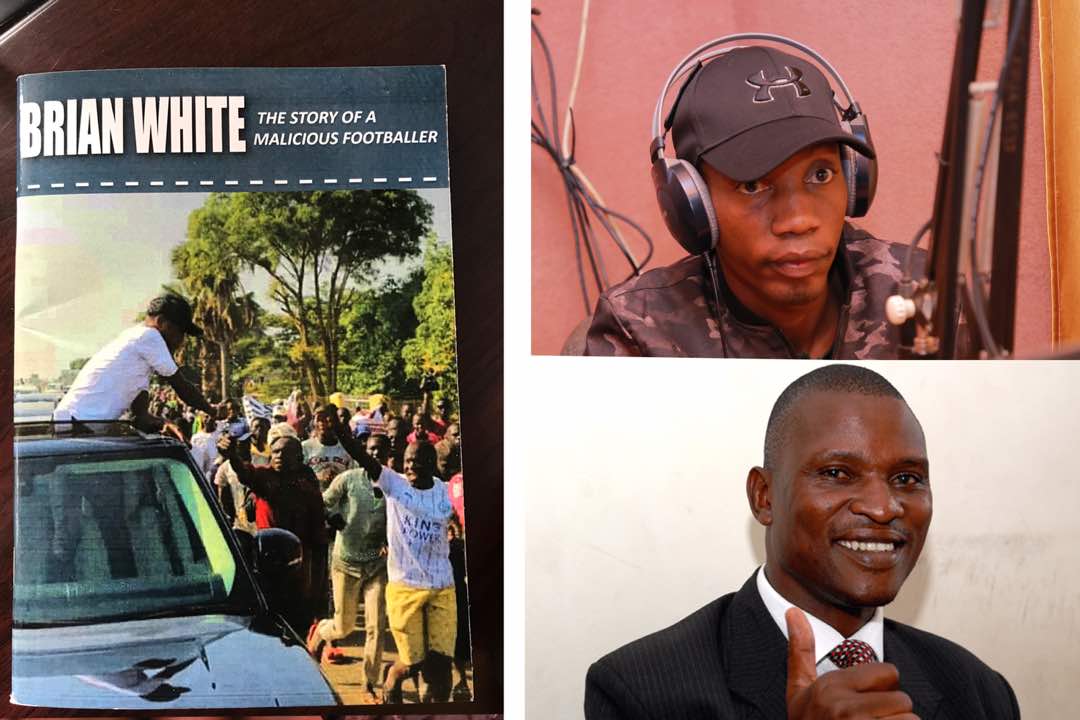 In the 56 paged book titled Bryan White- “The Story of a Malicious Footballer”, Mirundi tells the story of How Mr. White doesn’t belong to the ‘mafia’ gang.

“Bryan White does not belong to the mafia gang. You must remember that mafia ensures that they control every important person in the country. If you refuse to work for them or accept to remain under their armpit, they fight you and remove you from government. I have always elaborated how government officials who are not members of the mafia gang are subjected to attacks through media,” part of the story goes in the book.

In the book, Tamale Mirundi adds that the mafias influenced stories to appear as if Bryan White is a criminal.

“The stories implicated him as a thief who has been found with a stolen vehicle in his residence. The police raided his home with an army of journalists with an intention to malign him.

“Even when he came out to defend himself, the shameless media gave it scanty publicity in order to protect their malicious story that was earlier published.”

Tamale Mirundi is a veteran journalist with vast experience, started as a newspaper vendor and rose through the ranks to become a senior editor in Munno News paper.

Mirundi is an independent popular intellectual and participant in many TV and radio talk shows.