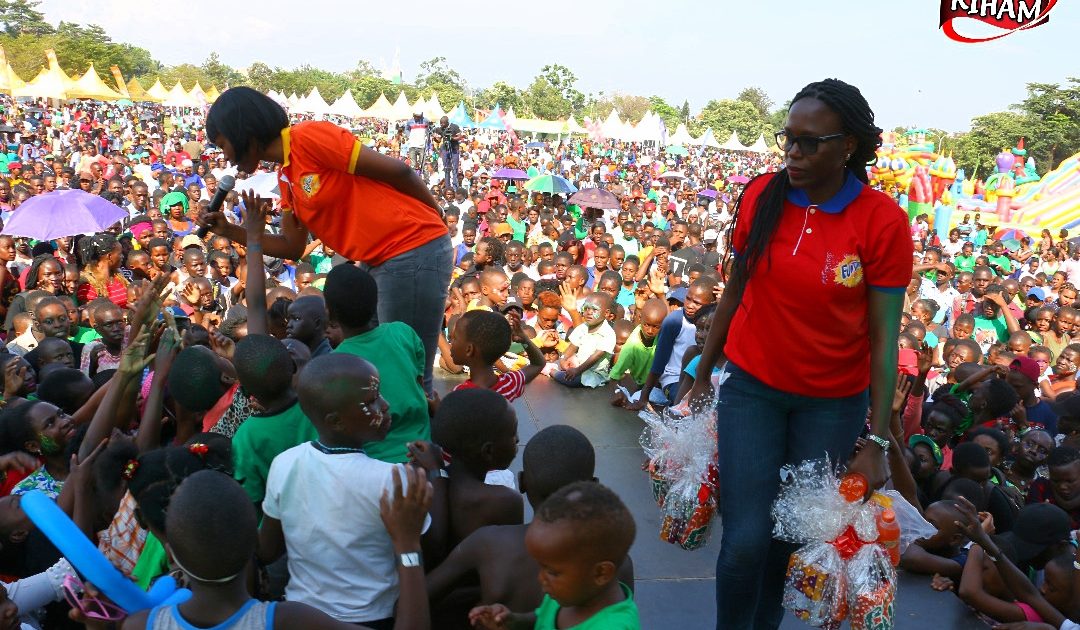 Kawempe based Riham Uganda has continued to undertake its corporate social responsibility by reaching out and assisting the people in the communities it operates in. This has been going on since the company’s inception.

The company has reached out to communities in different parts of the country and has left an impact through extending a helping hand in different ways such as; building classroom blocks, providing educational material, contributing towards the fight against nodding disease, supporting children with disabilities, sports, protecting the environment, among others.

It is with this background that Riham came through to support various charity events last weekend. The Green Festival and the Fast and the Furious swimming gala with the Dolphins Swimming Club.

Through participating in the Green Festival, children are encouraged to conserve the environment to ensure a green future for themselves. The festival happens annually and this year it was at the Kololo Airstrip and it attracted a great number of children who each got themselves a tree to take back home or to school and plant. This is aimed at teaching the children how to be responsible about their environment.

In the sports, Dolphin Swimming Club hosted the Fast and the Furious swimming gala at GEMS Cambridge on 1st September. The club is the most acclaimed swimming club in the country and is also home to champions and record setters. Riham has been extending it support to the club since 2014. This year, Riham contributed UGX 8 million for the gala and also awarded the best performers of the day. 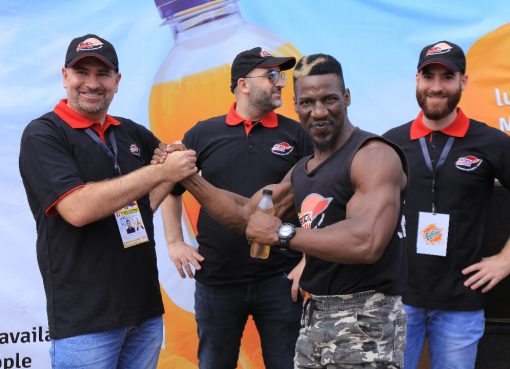