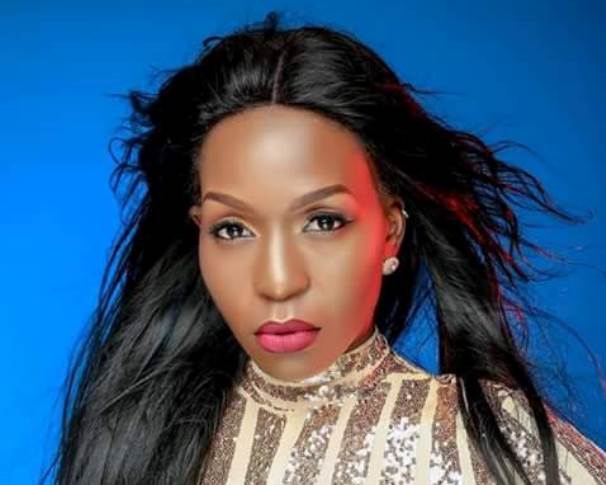 The massive audio of the song was produced by Producer Andre and the videowas shot by Grate Make films.

Karole came into the limelight after releasing her first break through single titled. “Kol 911” She has never looked back since then.

She has released a number of songs including “More Time”, “Jileete”, “Ontanuude”, “Sample you” and “Musujja”.

Here’s “Gyal A Bubble” by Karole: