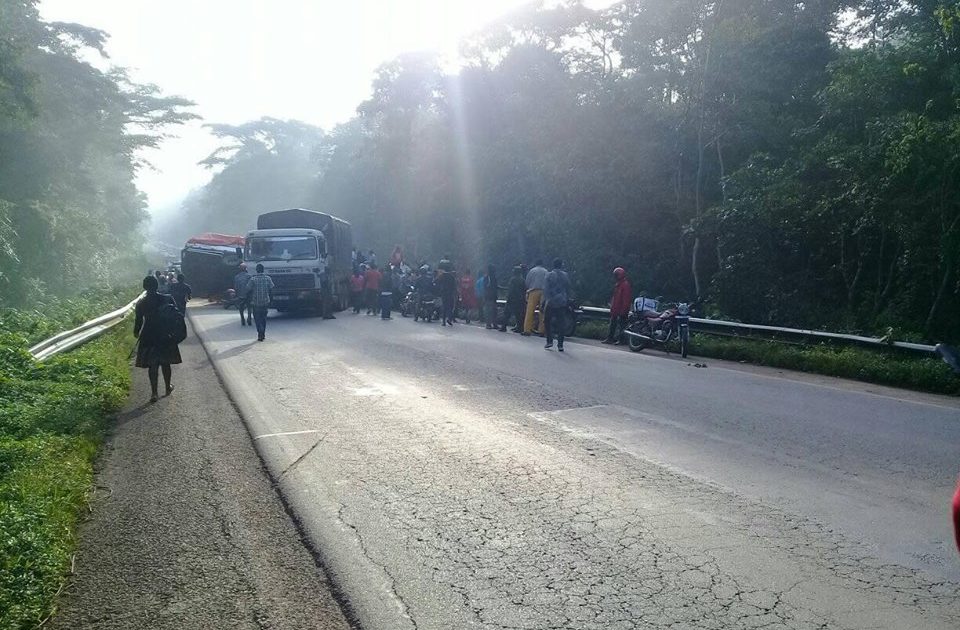 One person was confirmed dead in an accident involving three motor vehicles in Mabira forest along Kampala- Jinja highway on Tuesday morning.

Butooto attributed the cause of the accident to the driver of the numberless trailer that was coming from Jinja heading to Kampala, who was speeding and at the same time overtaking in a corner leading to a head-on collision with a FUSO truck reg number UAQ 591T which was loaded with maize heading to Jinja.

The body of the deceased was taken to Kawolo hospital mortuary for postmortem examination. 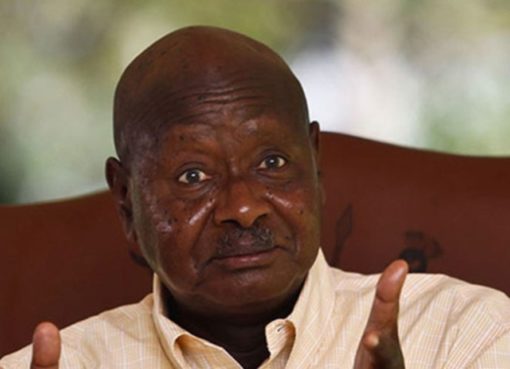 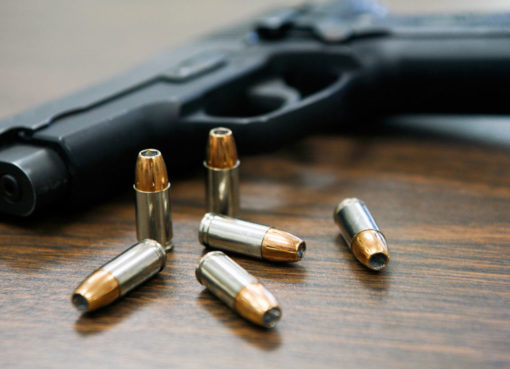 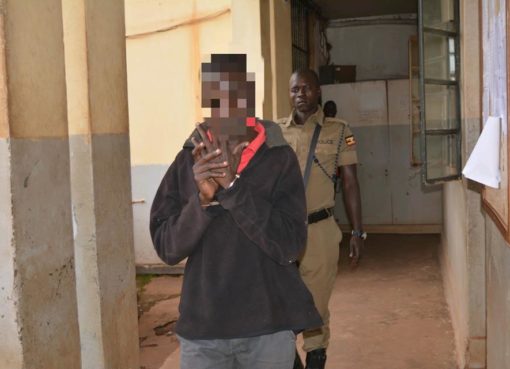