President Museveni, in a recent national address ordered the deployment of 24,000 reserves to reinforce security in Kampala and Wakiso areas.

Museveni said the Local Defense Unit (LDU) personnel will be armed and trained to help the Police to fight crime.

The directive came after the murder of Buyende District Police Commander ASP Muhammad Kirumira at Bulenga on September 7, 2018.

The UPDF has now released guidelines on the recruitment of LDUs.

“In fulfillment of this directive, UPDF) announces that the recruitment of the Local Defence Units (LDUs) personnel from the Districts of Kampala, Mukono and Wakiso will take place starting on 25th September and end on 1st October 2018,” UPDF Spokesperson Brig Richard Karemire announced. 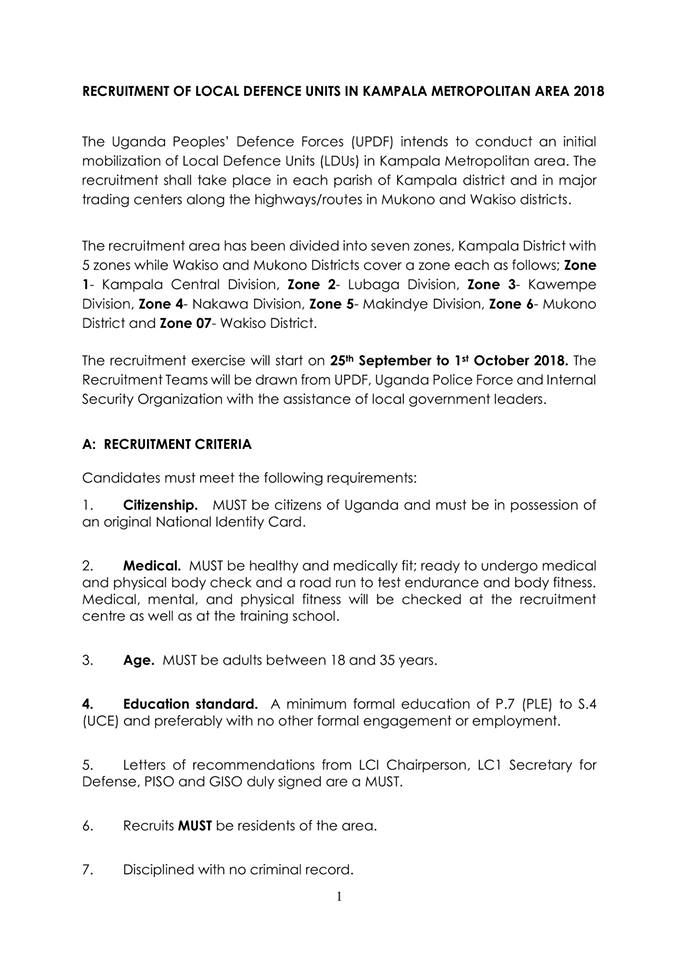 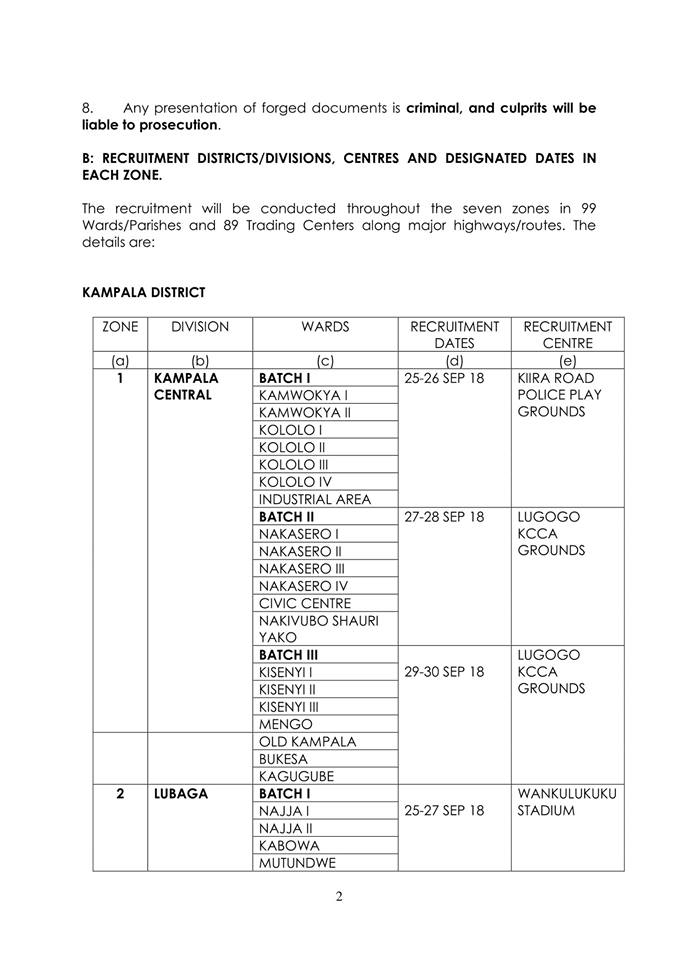 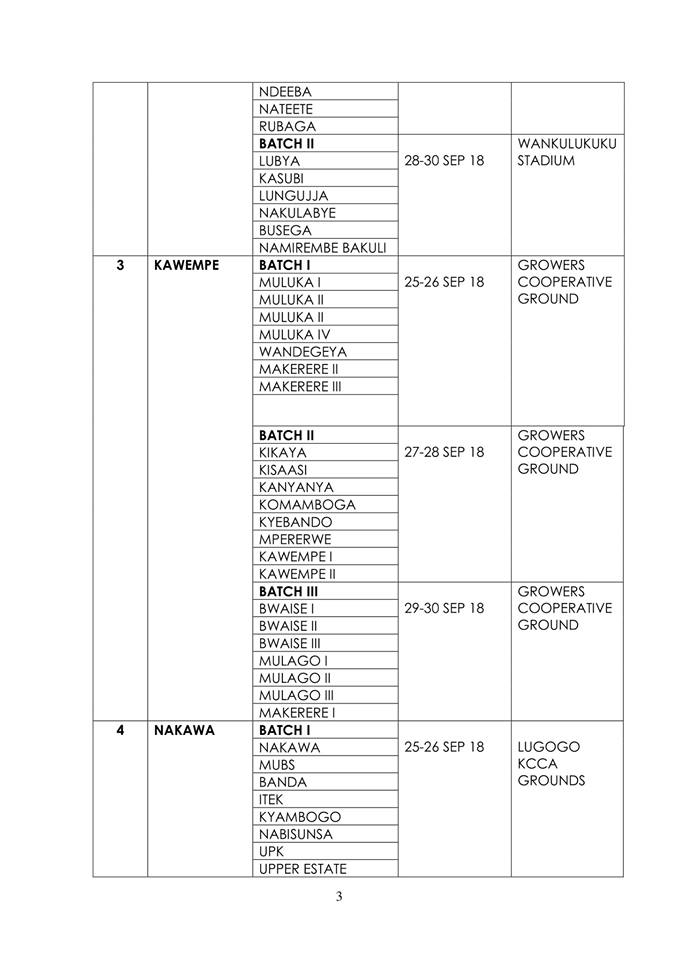 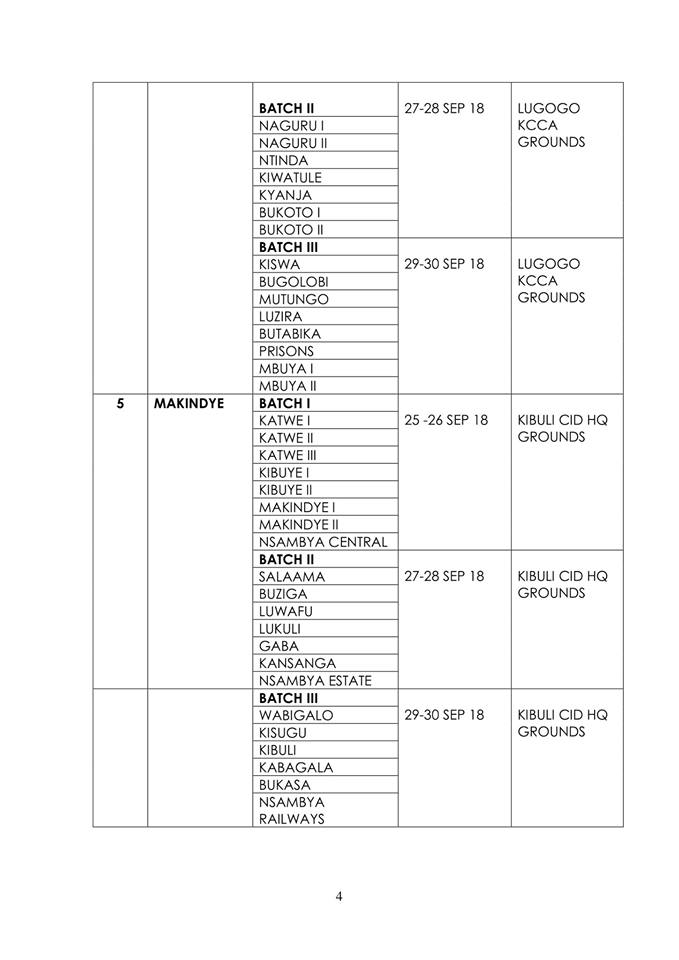 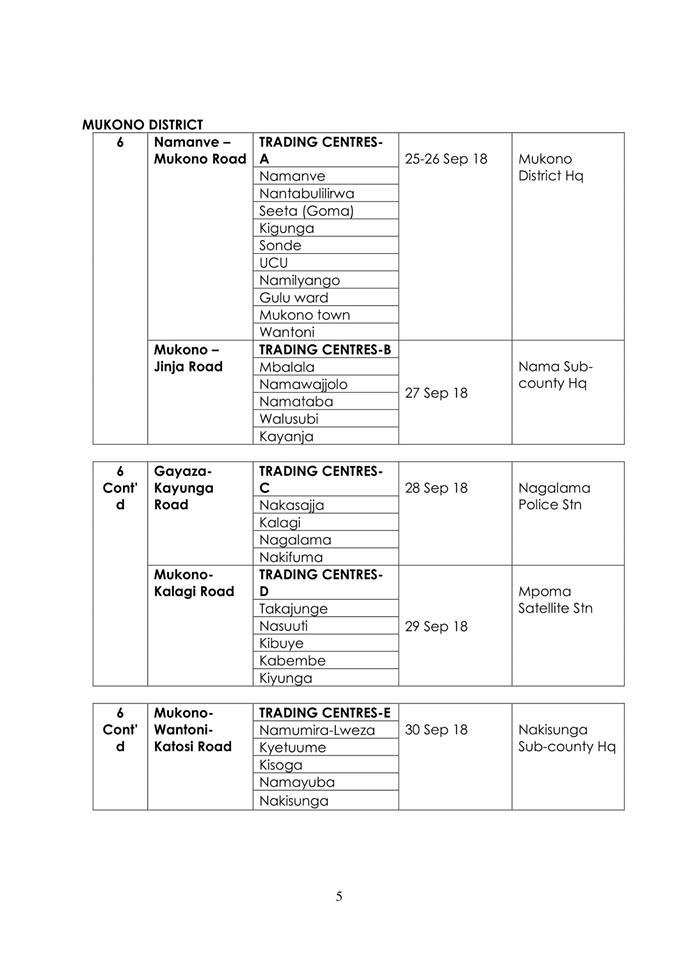 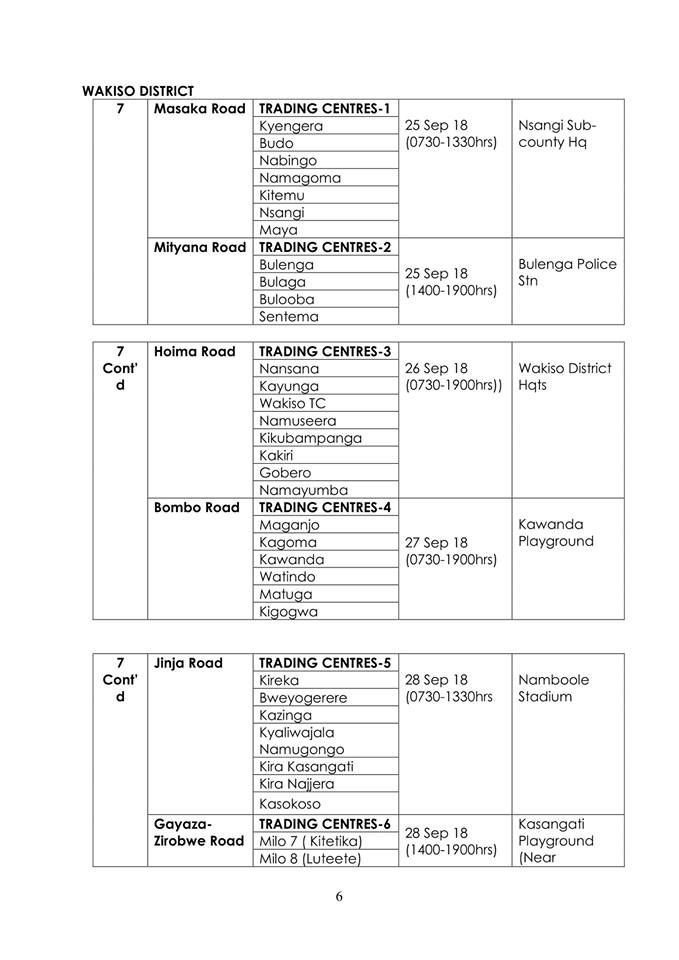 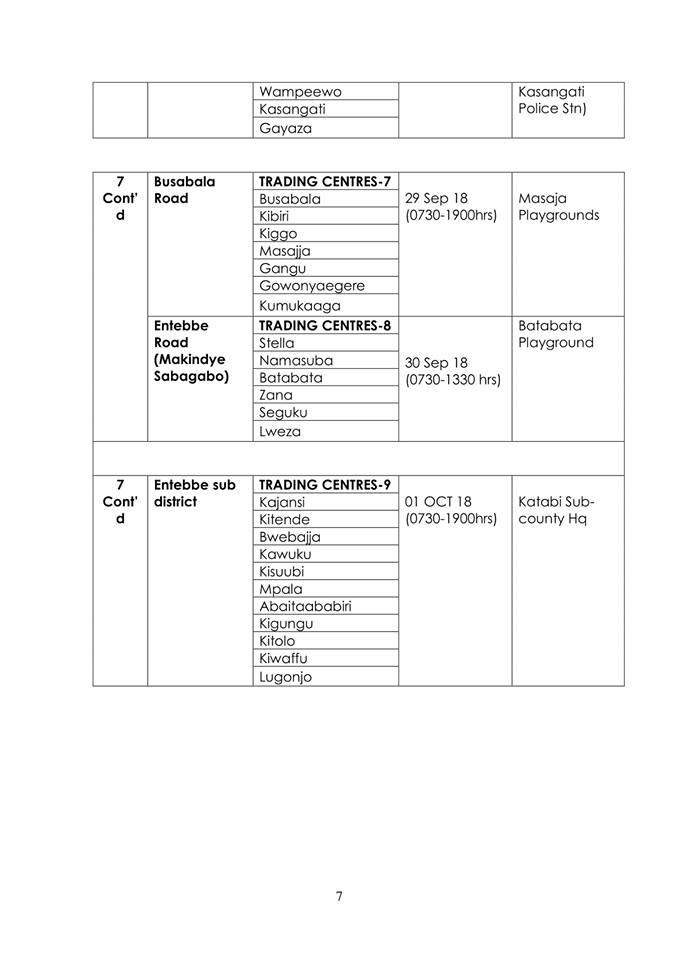