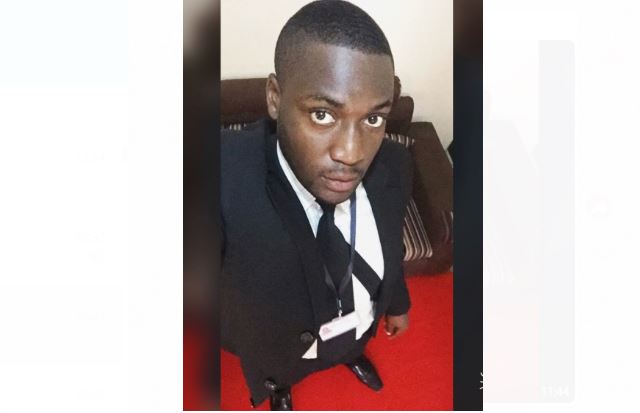 People Power, a youth centered political movement headed by Bobi Wine is slowly gaining ground in the country and the regional bloc as a whole.

According to reports, Luyinda, 27, was at the fore front of organizing Bobi Wine’s visit to Kenya and was also instrumental in the ‘Tojikwatako’ campaign which was against the removal of presidential age limits.

Close associates of his say he went missing even before Bobi Wine landed in Kenya. They say he was last seen on streets of Nairobi and is rumored to have been abducted although this is not confirmed.

“We are worried about Herbert, Hope all goes well as we countinue to search for him,” said one of his colleagues who spoke to The Tower Post.