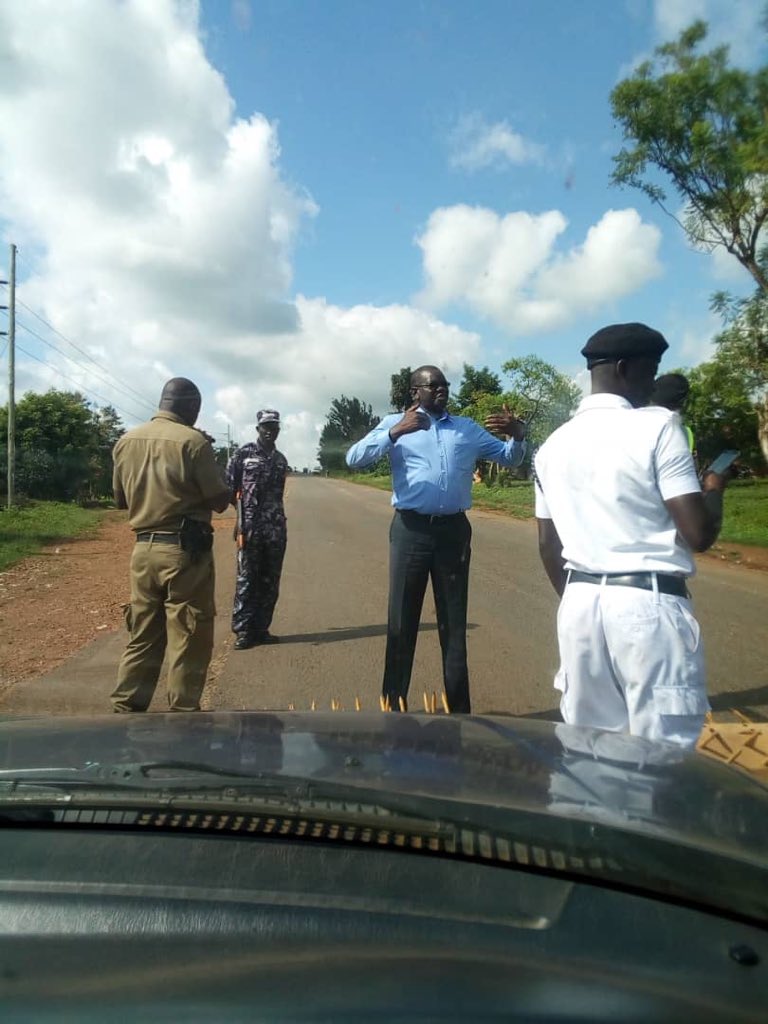 The news was revealed by the party through their social media platform.

Amuriat, together with Busongola North Member of Parliament William Nzoghu and other party officials were reportedly headed to Kasese to meet with area FDC leaders.

This website understands that Police had earlier blocked Amuriat and his crew, ordering them to return to Kampala because they had not sought clearance to hold any gathering.