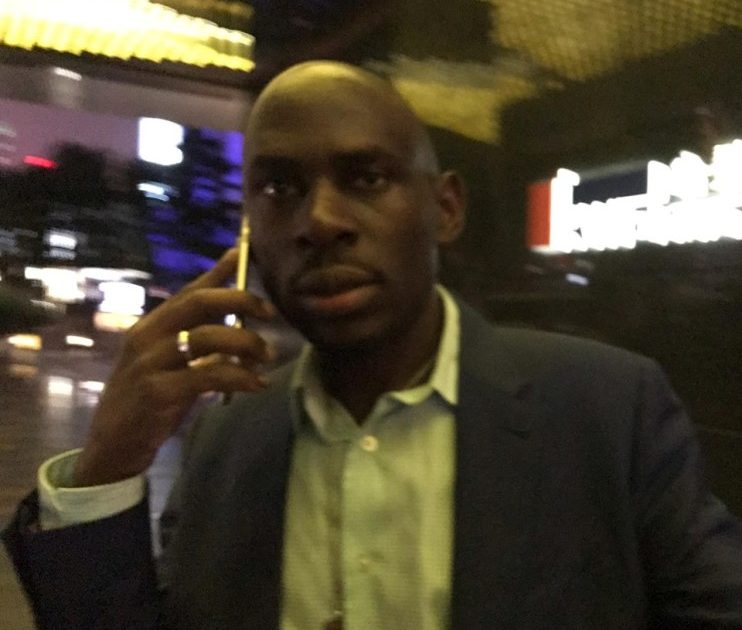 Ugandan socialite and tycoon Sulaiman Kabangala (SK) Mbuga has been released from jail in Dubai, The Tower Post has learnt.

Mbuga was arrested in Dubai and jailed without trial since January this year reportedly over allegations of a Swedish krona 53 million (about Shs 23 billion) fraud, also involving his wife Angella Vivienne Chebet.

Swedish newspaper Expressen, earlier in January this year published a story of how the couple (Mbuga, 34, and his wife Vivienne, 33) conned Sten Heinsoo in a fake gold deal.

Sten Heinsoo revealed that the money had disappeared abroad when he tried to help a female friend (Vivienne) to transport gold from Uganda to Sweden.

A source close to the Mbugas has revealed to this website that Sk Mbuga is out of jail but still in Dubai, making preparations to return to Uganda.

“Mbuga is free now but still in Dubai, finalizing with some clearances,” said the the source who preferred anonymity in order to speak freely.

According to the source, SK Mbuga’s arrest was not in connection to the alleged Swedish krona 53 million fraud but rather a ‘deal gone bad’ involving city socialite and fashionista Kim Swagga,a close associate of Mbuga.

“It was Kim Swagga’s fault that Mbuga was arrested in Dubai,” said the source, who declined to divulge further details about the said “deal”.

This website understands that Mbuga’s wife, Angella Vivienne Chebet, who is currently in Uganda, is excited about her husband’s release and has already started making preparations for his return. 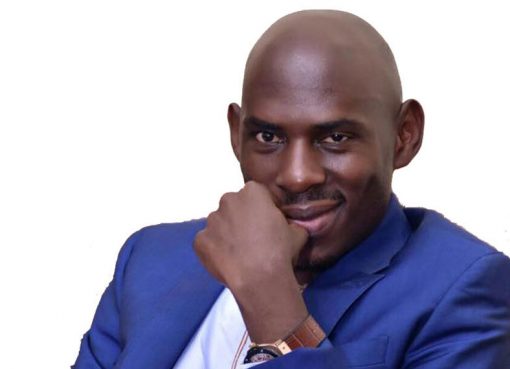 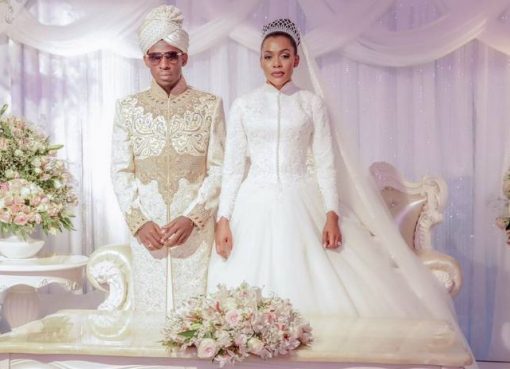 SK and Vivianne Mbuga Marriage On the Rocks