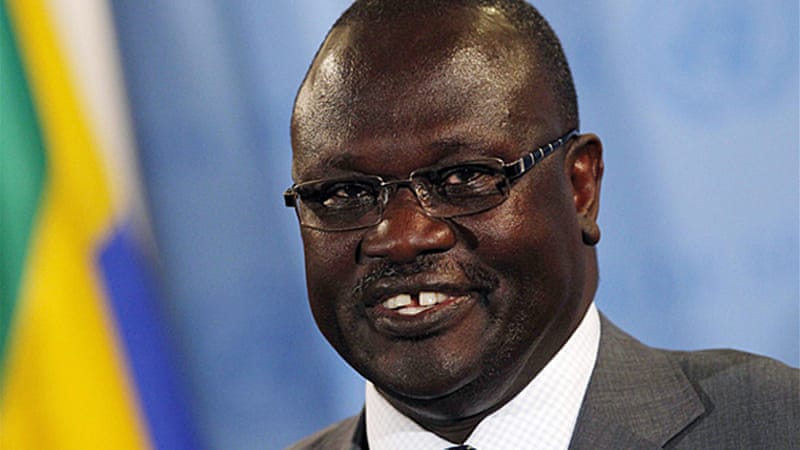 The announcement was made in Khartoum on Tuesday, following a meeting between Machar and the members of the National Pre-Transitional Committee (NPTC) who came to brief him about the progress, they achieve in their meetings.

“Machar announced his participation in the national celebration on 30 October pointing that the Revitalized Peace Agreement is the last chance for the political leaders to assume their national role to prevent the collapse of the country,” told Sudan Tribune Manawa Peter Gatkuoth SPLM-IO Deputy Chairperson of the National Committee for Information and Public Relations.

According to Manawa, Machar through his decision to take part in the celebration wants to send a reassuring message to South Sudanese about his commitment to the revitalized agreement and to contribute to creating a suitable atmosphere for the implementation of the peace pact.

“Restoring security and stability in the country faces great challenges but needs a strong political will,” Machar told the NPTC members, according to Manawa.

The opposition leader further said that his call for the lifting of the state of emergency, the release of political detainees and the prisoners of war and renouncing the hate speech aimed at promoting a climate of peace and reconciliation in South Sudan.

The celebration of the revitalized peace agreement, which will be attended by the IGAD leaders, is seen by the South Sudanese authorities as a confidence-building measure to show its commitment to the peace agreement. 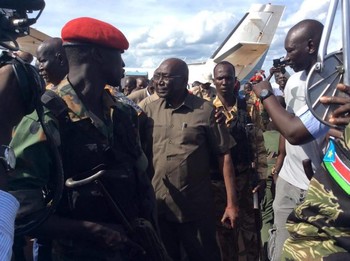