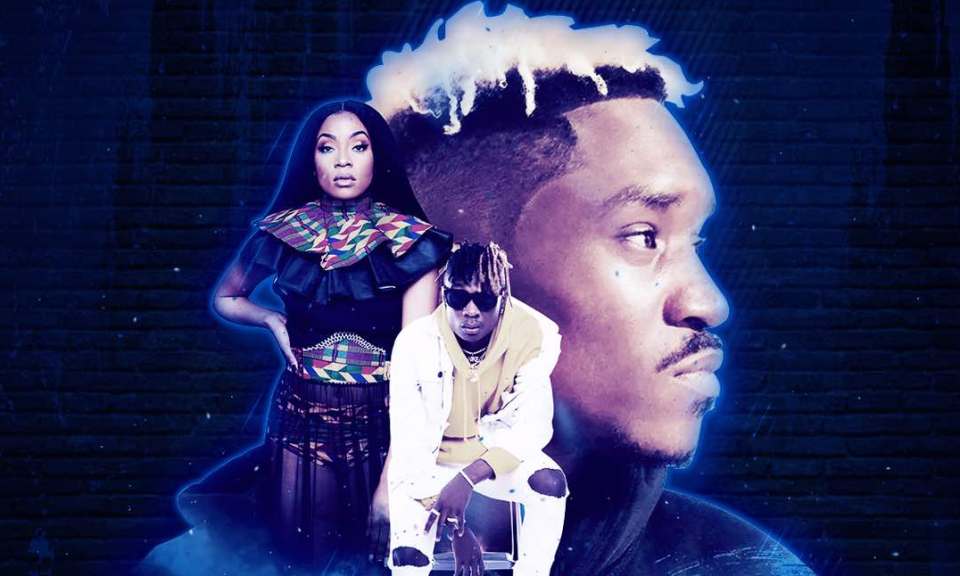 The audio of the song, which hit the airwaves late in September this year, has received rave reviews from listeners.

The song which also features DJ Maphorisa, is an initiative of Club Pilsener and this can only leave us to speculate that the end game for the brand from the beginning was to produce the song and use it as a baseline in its 2018 advertising campaign – dubbed ‘Refresh Your Beat’.

The video of the song was shot in Kampala and caused a wave of speculation within the Ugandan market as some of the biggest names in music production from South Africa were in the country for the project.