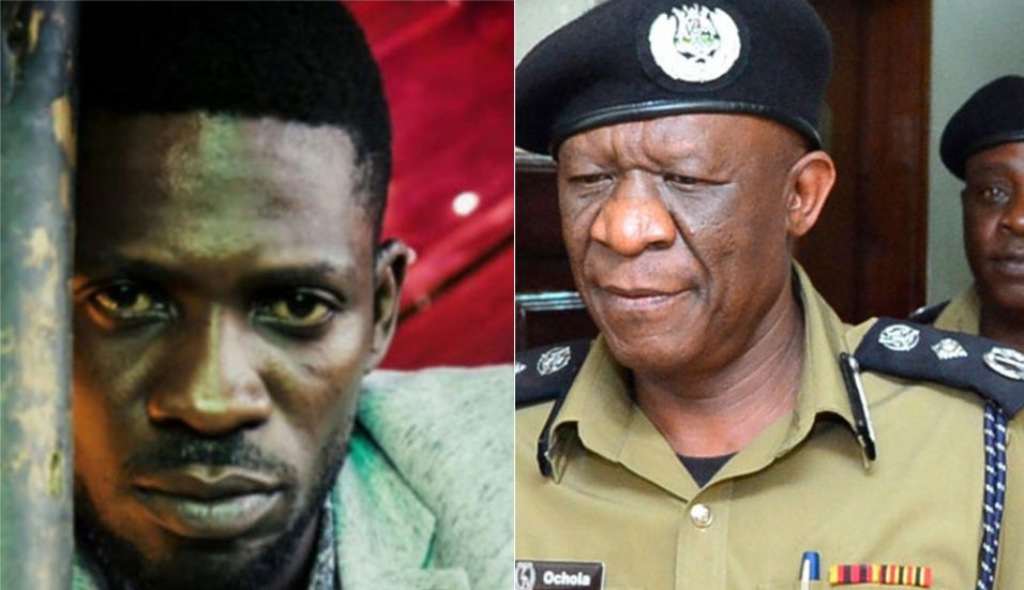 The Police chief through the head of police operations Assuman Mugyenyi in a letter dated October 30, ordered the Commander Kampala Metropolitan Police to provide security at the much anticipated concert.

In the letter, Mugyenyi refers to a request by Bobi Wine’s team requesting for security at the concert.

“Reference is made to the request made by the Fire Base Entertainment to hold the Kyarenga album launch. Liase with the organiser and appropriately provide the required services,” the letter reads in part.

It will be remembered that Uganda Police and Namboole Stadium management had earlier rejected Bobi Wine’s request to hold his concert on Saturday October 20 on grounds that the stadium was booked for a wedding.

The singer later choose another date (November 9) to hold his concert at Namboole stadium. The date was however also challenged by the Federation of Uganda Football Associations (FUFA) saying the stadium was scheduled to host a match a few days after the concert. 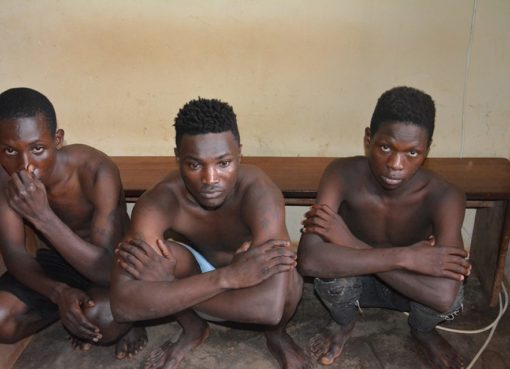 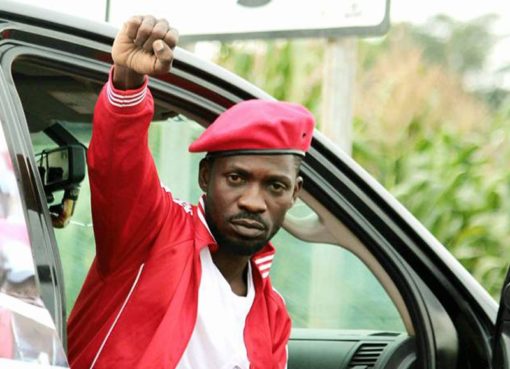 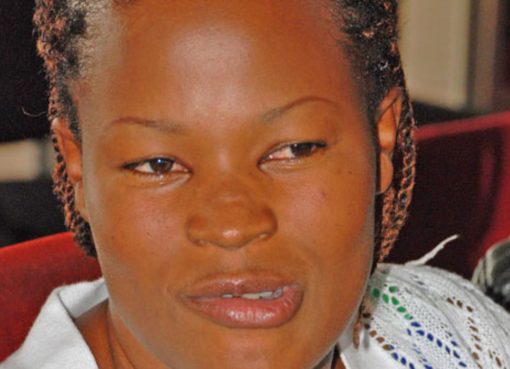