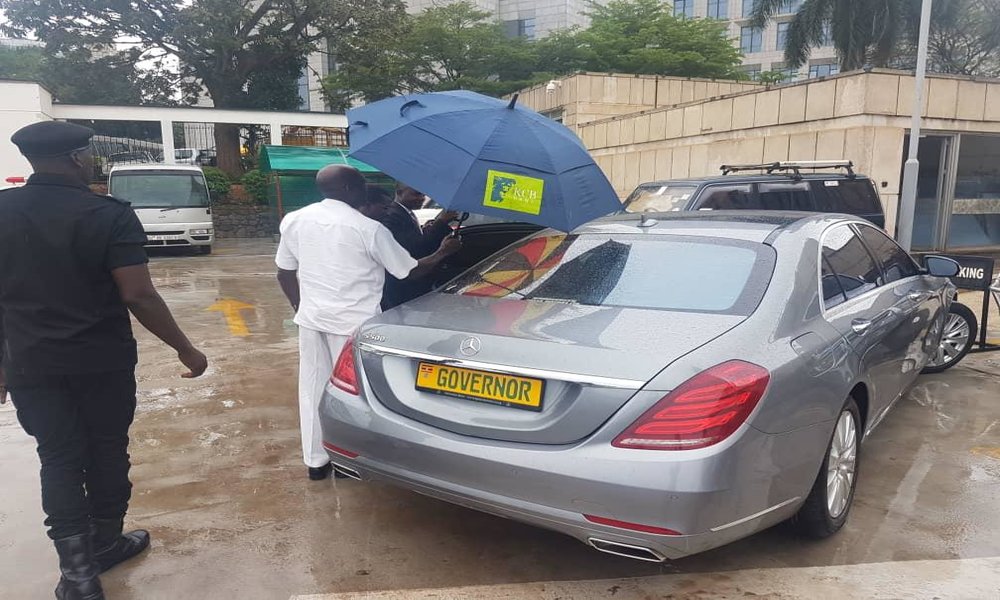 Bank of Uganda governor Prof. Emmanuel Tumusiime Mutebile together with his deputy Louis Kasekende are today appearing before the parliamentary Committee on Commissions, State Authorities and State Enterprises (COSASE), to answer for the irregularities in the sale of commercial banks.

The irregularities were cited in the Auditor General’s report which indicated that in the sale of seven commercial banks, the central bank failed to follow any guidelines/regulations or policies that govern the same.

Among the banks which have since been sold off include; Crane Bank, Teefe Bank, International Credit Bank Ltd, Greenland Bank, The Co-operative Bank, National Bank of Commerce and Global Trust Bank.

Mutebile and Kasekende arrived at parliament at 11AM and by publication time, the session was still in progress. 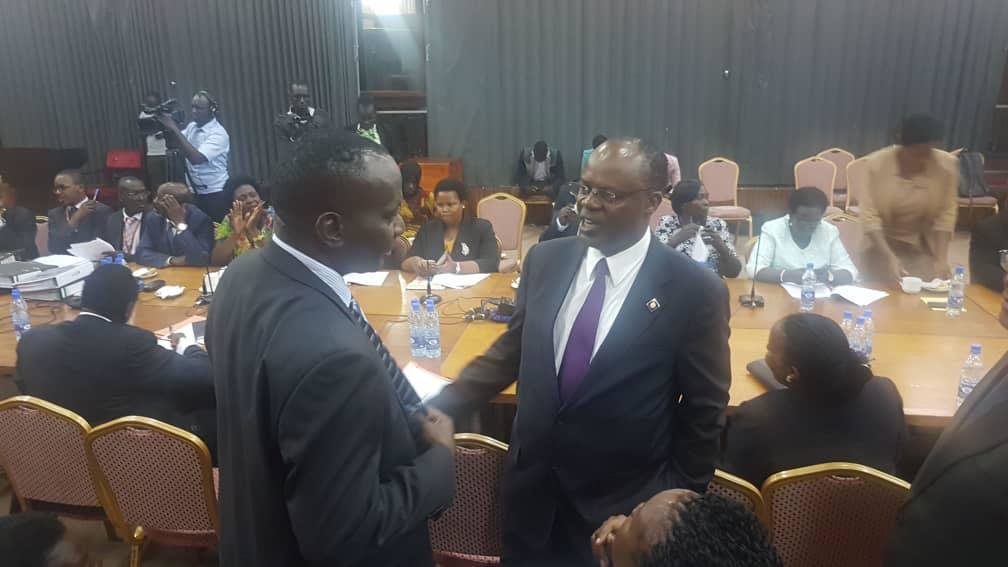 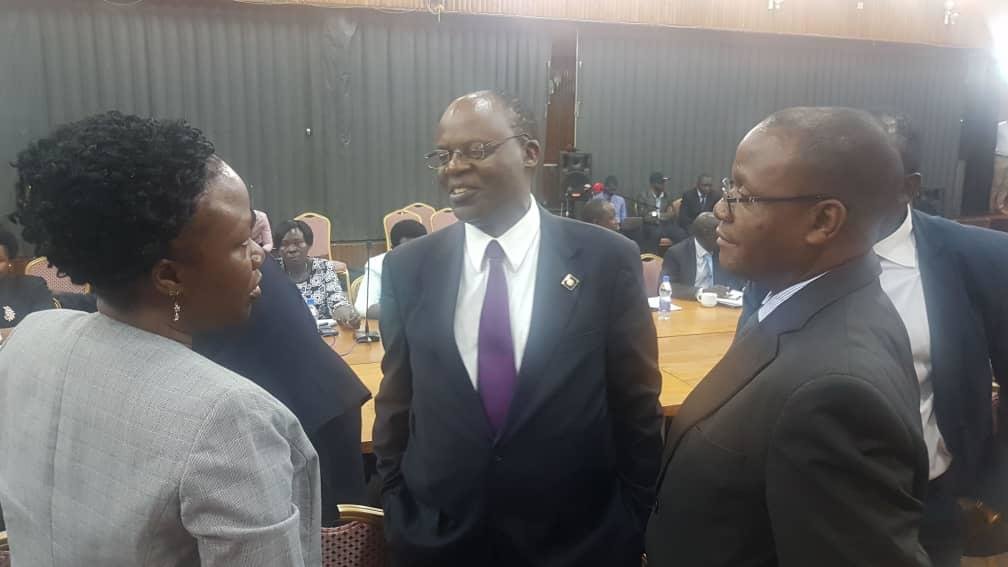 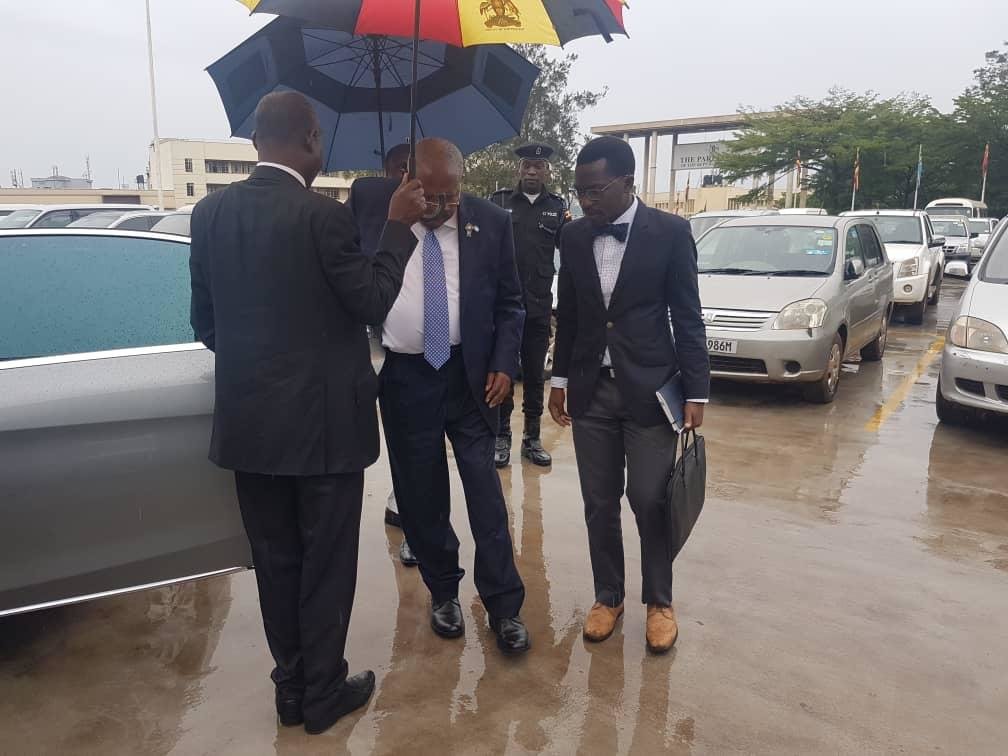