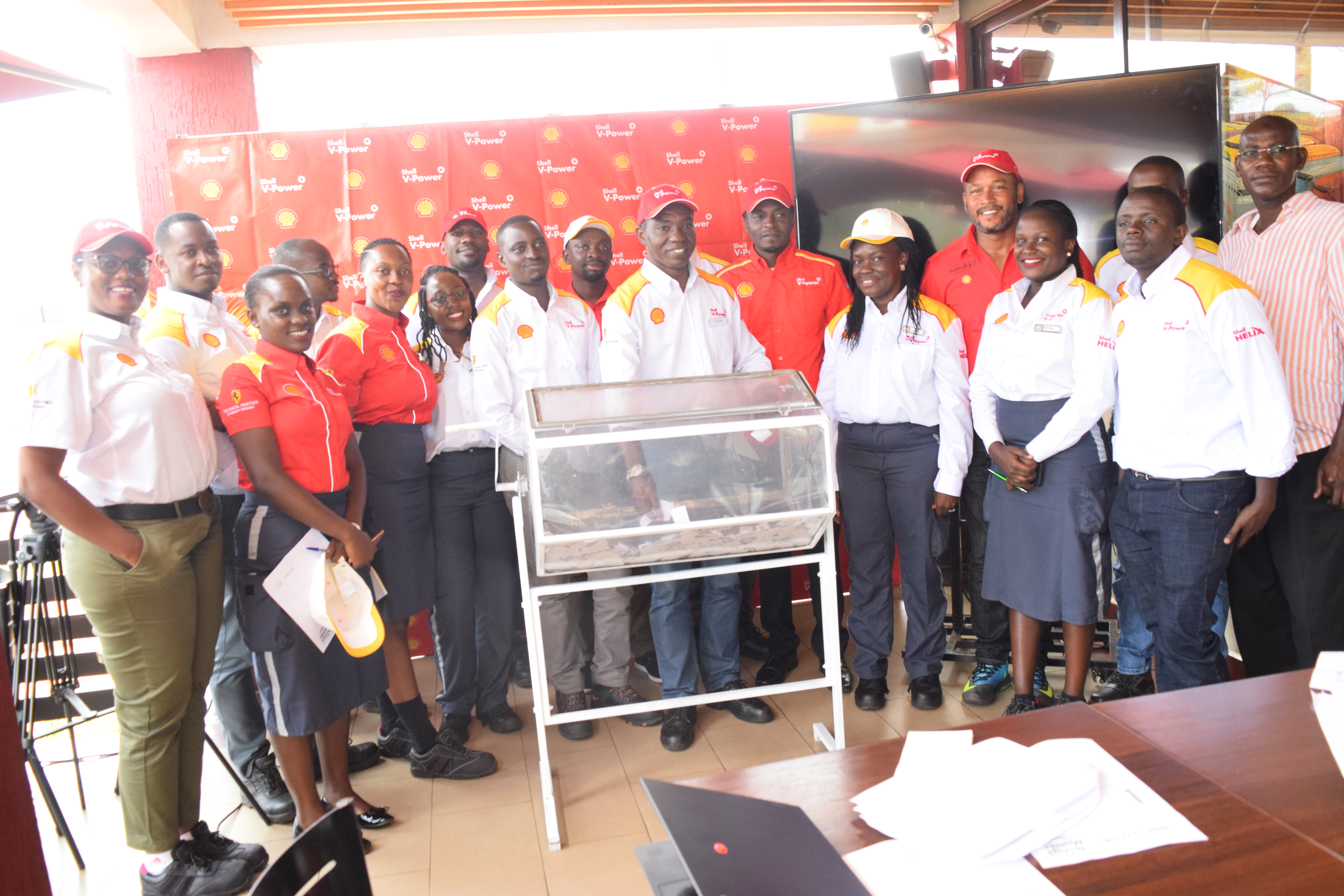 Vivo Energy Uganda, the company that distributes and markets Shell branded fuels and lubricants in Uganda, has drawn the winners of the Shell V-Power Club 2018 edition at the close of the “Turn your car into a beast” campaign.

The campaign was aimed at attracting any driver who seeks driving excitement. Shell V-Power fuel is a premium fuel that cleans and protects drivers’ engines, whilst giving the ultimate performance benefit.

They understand that not all fuels are the same and therefore choose Shell V-Power because they love their cars and choose driving excitement.

The Club in Uganda was first launched in 2015 and this is the fourth edition. It has registered over 5000 members across the country.

Over the years, club members have enjoyed fully paid trips to attend the Abu Dhabi and Italian Grand Prix.

To enter the club promotion, members filled up with Shell V-Power and swiped their cards to get a point for each litre consumed.

The points earned were used to redeem free fuel, give exclusive access to other periodic promotional offers and enter the grand draw for a chance to visit the home of Ferrari.