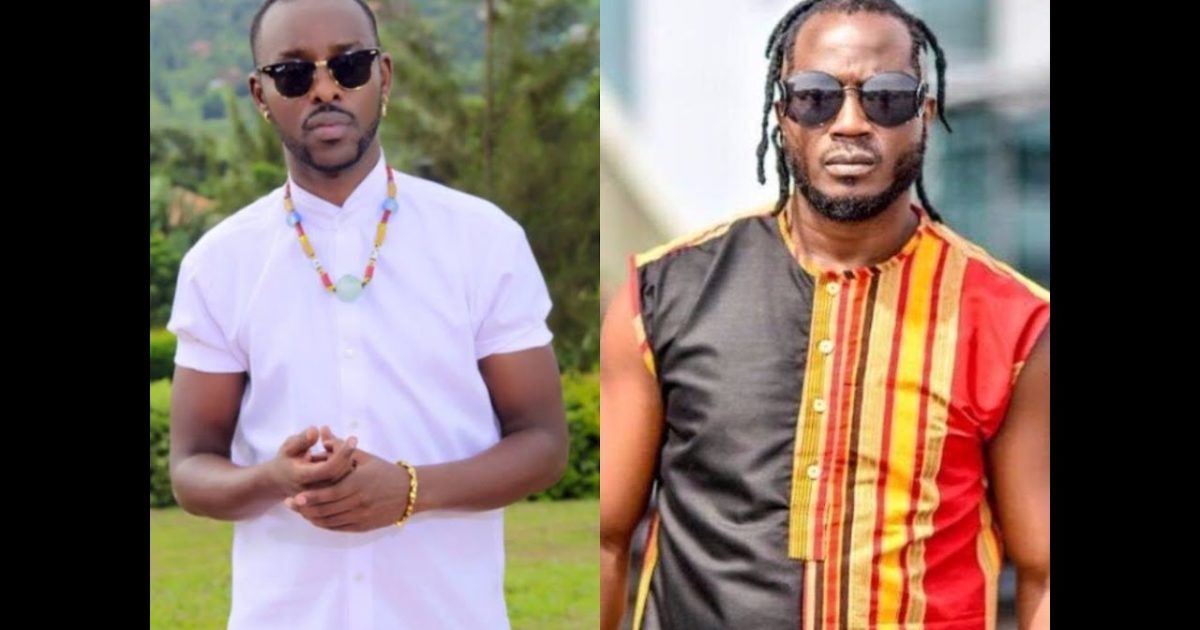 In a rare show of solidarity to a rival in the music industry, singer Eddy Kenzo has urged fans to vote Bebe Cool so that Uganda could shine at the 2018 All Africa Music Awards (AFRIMA).

The AFRIMA awards ceremony is happening in Accra, Ghana on November 22.

The show of support for Bebe Cool came after Eddy Kenzo attended Bobi Wine’s Kyarenga concert at the weekend.

Bobi Wine and Bebe Cool have been bitter rivals for years now.

In recent months, the Bebe Cool-Bobi Wine beef has extended to their political differences.

Yet Eddy Kenzo seems to be seeking to unite musicians when it comes to winning awards, and raising Uganda’s flag high.

And Kenzo has asked fans to vote for his rival, and the rival of his ‘friend’ Bobi Wine. 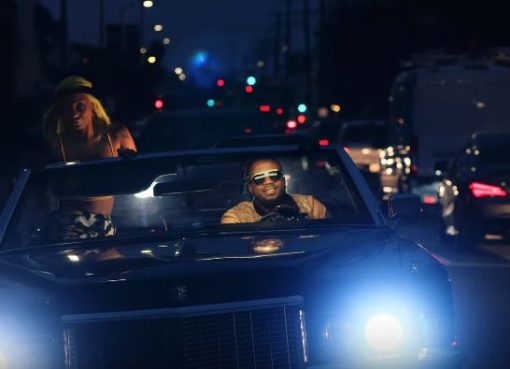 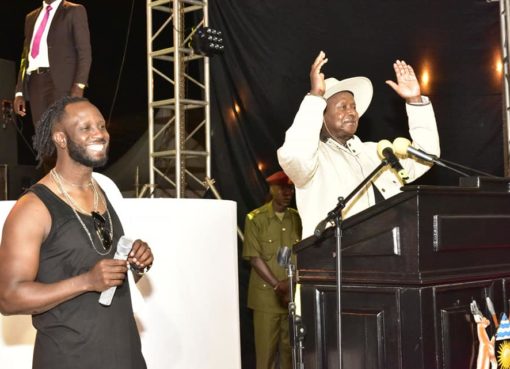