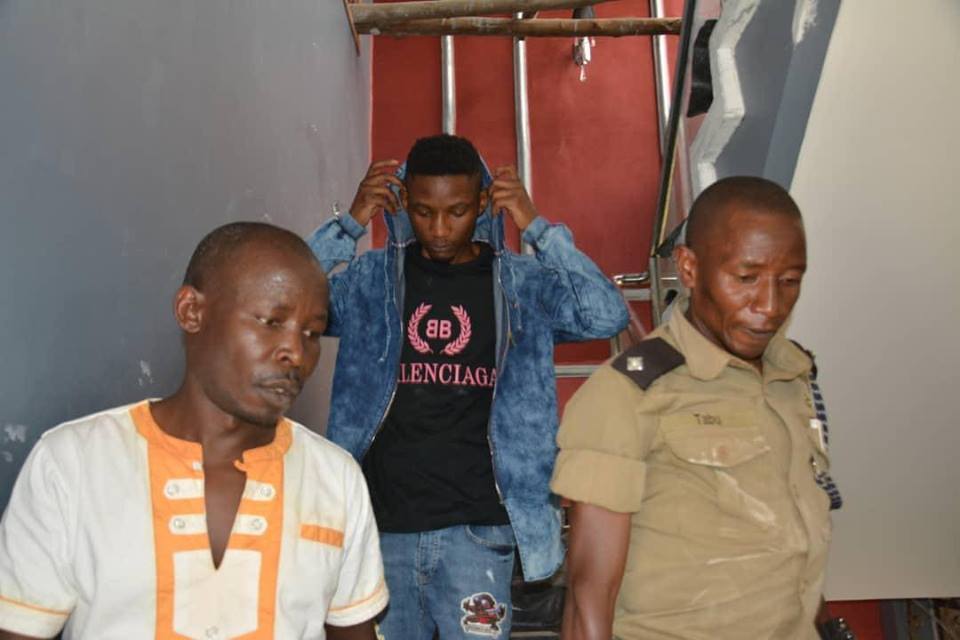 The government of United Arab Emirates (UAE) has asked the Ugandan government to hand over socialite Isaac Nduhukire alias Don Nasser Isaac, who was arrested recently over fraud.

This was revealed by Maggie Nnalongo, who is an alleged accomplice in the case.

While speaking to journalists in Entebbe during Nasser’s court case, Maggie says the victim, Jessica, already has sanctions against Nasser from her government in UAE.

“She offered a a lot of things to Uganda but unfortunately because of what happened she stopped,” Maggie said.

Maggie further says that she flew in with Evidence to pin Nasser on the alleged crimes.

“So, I met this lady, she’s called Jessica, today and told her.”

“I came with all the evidence.”

She says she already recorded a statement at CPS.

“Because of my children I couldn’t be in Prison for something I never took part in or allow someone steal from investors who come to Uganda,” she said.

Don Nasser was arrested last week after a series of fraud crimes that were reported against him.

he was found with fake gold and Fake dollars upon arrest.