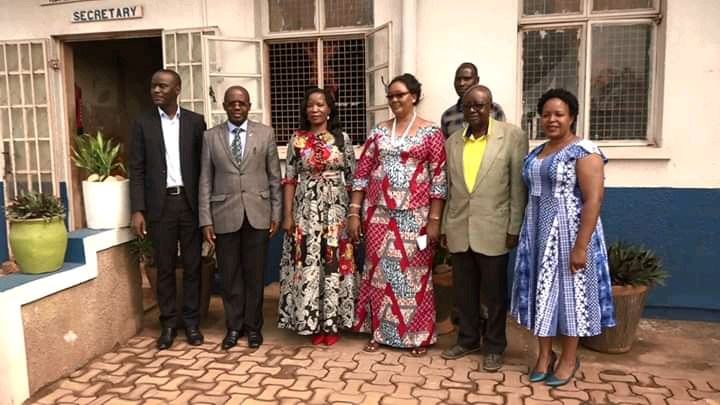 She cautioned them against illegal disposing off, fraud and any form of mishandling, saying the property cost lots of tax payer money.

Musisi was Monday speaking at the launch of a new project to renovate Nakivubo Blue Primary School in the Capital Kampala.

The school which is also famous for hosting a number of city gatherings will be renovated and asbestos sheets put on it.

Musisi said that government has worked tirelessly to invest, recover lost property and has paid price for maintaining all City property, asking the next generation of leaders to protect it.

“The asset value of this city has grown to over 650 billion from 46 billion. It will be so absurd to see all those assets wasted or mishandled and I don’t wish to see it happen,” she said.

The iron lady is set to leave KCCA on Saturday December 15th, according to a resignation letter sent to President Yoweri Museveni who is the appointing authority.

The President is however yet to accept Musisi’s resignation. 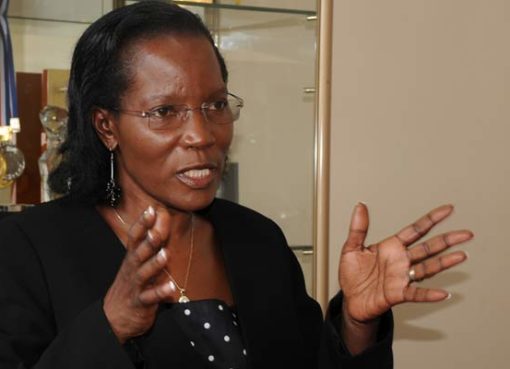 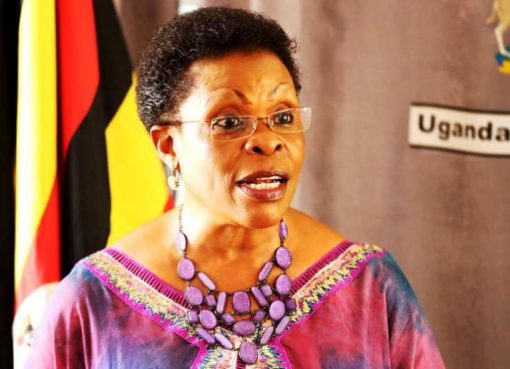 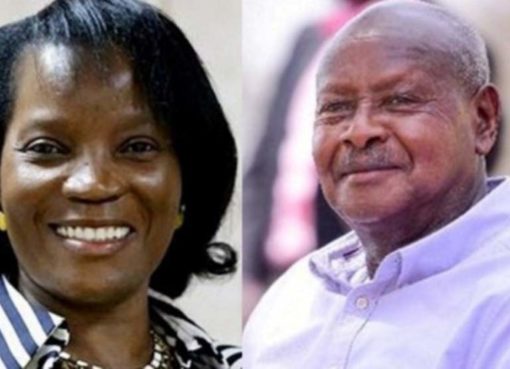