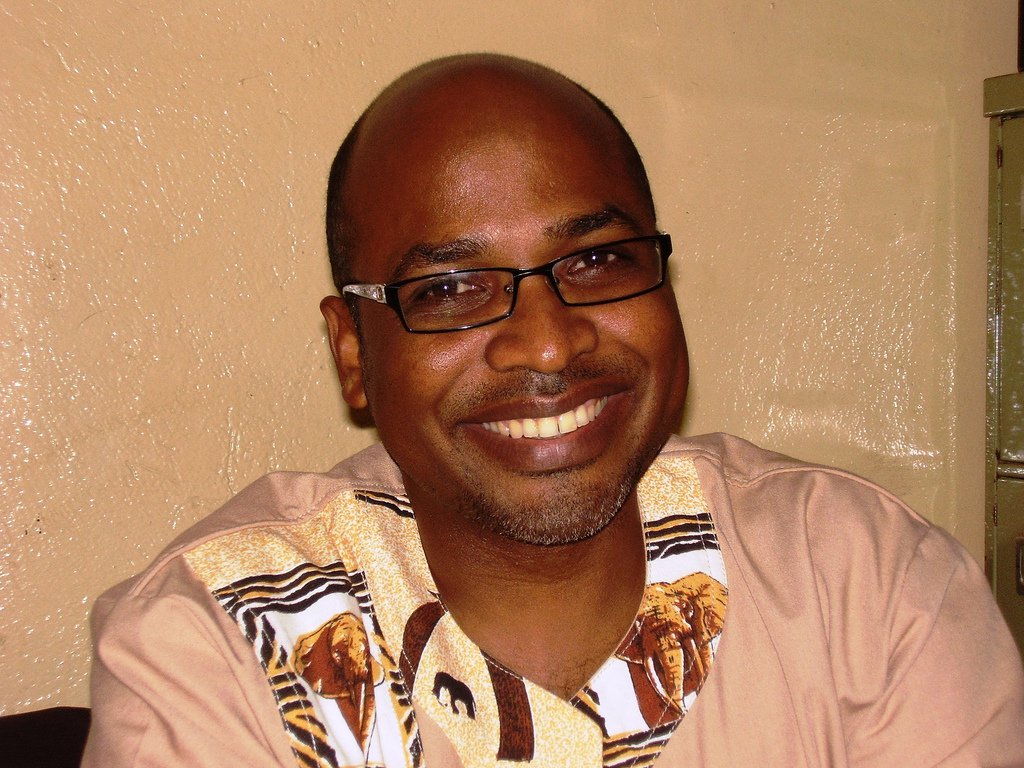 Outspoken evangelist Pastor Martin Ssempa has lashed at Bobi Wine, accusing him over turning a worship song into a Political song.

This followed the release of Bobi’s new song ‘Tuliyambala Engule’ which the pastor says is not right. He says the singer is changing the meaning of the song, holding himself as the future Messiah who will replace Jesus.

As a pastor, I am glad Bobi Wine is now singing Balokole Revival song “Olutalo Nga luwedde”, my problem is how he is changing the meaning/message of the song. What is the impact of turning a gospel worship song into a political party song?

The song talks about a believers’ good fight as a Pilgrim headed for heaven; The Biblical “new Jerusalem”. Now Bobi Wine tells us that the new Jerusalem is NOT heaven but when he becomes Uganda’s president!! He holds himself as the future messiah who replaces Jesus!

The crown of glory talked about is the Victor’s crown given by God to those who overcome. Bobi Wine says it’s the crown every Ugandan will get when he is president! While his song of medical services for women is good, having good healthcare is not heaven! It’s a right!

The battle or Olutalo is the Balokole song of battling against the Satan and his demonic minions of the world. Bobi Wine says it’s now his battles with Police tear gas has at his rallies. Our battle is firstly spiritual then rewards will be given to the Victor by God.

This song was composed and is owned by our Balokole. My late mother, a fearless evangelist asked that we sing it at her funeral. It was most meaningful to reflect on the great sacrifices of a single mother raising 8 children and battling to keep the faith.

The politicization of our sacred worship songs is NOT good. Adding the rastaman “Yagayagayo” to the sacred texts of our sacred song distorts their meaning and mutilates its holy dignity! Bobi Wine can compose his own songs from the Fire Base studios.

As for the appearance of Wilson Bugembe in the song, I can only say that singing holy songs for political ends is what the psalmist said in Psalm 137. Forgetting the true Jerusalem for another is such a horrible thought! I would rather lose a hand. He said!

“By the rivers of Babylon we sat and wept when we remembered Zion. 2 There on the poplars we hung our harps, 3 for there our captors asked us for songs, our tormentors demanded songs of joy; they said, “Sing us one of the songs of Zion!

“How can we sing the songs of the LORD while in a foreign/Strange land? 5 IF I FORGET you JERUSALEM, may my right hand forget its skill. 6 May my tongue cling to the roof of my mouth if I do not remember you, if I do not consider Jerusalem my highest joy.”

Let Bobi Wine compose new wine political songs for his campaign! I refuse to participate in the distortion and mutilation of our collective balokole heritage for Bobi Wine’s political campaigns. I wish him well, just let him compose “another rap” suitable for the “battle”.