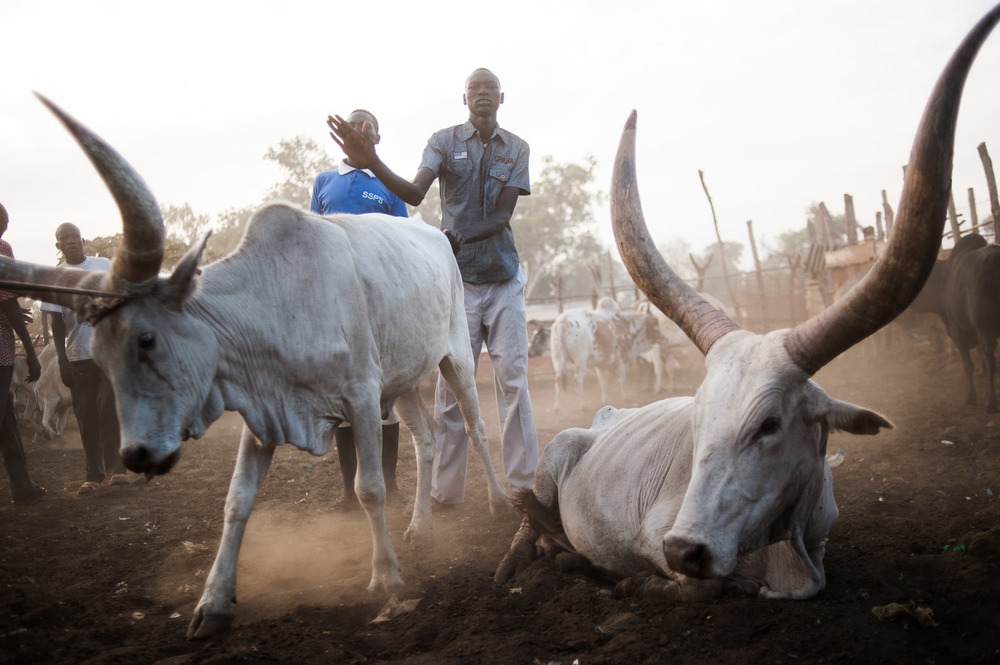 Pastoralists in Terekeka State in South Sudan have called on the government to establish mobile schools that follow them as they move with their children and livestock.

This comes during a five-day peace and reconciliation conference between feuding communities from Terekeka and Jubek states recently.

The conference held in Juba brought together participants from the Bari, Mundari, Pojulu and Nyangbara communities. Government officials from the two states, chiefs and church leaders attended the conference.

Rev. Jackson Ariba, facilitator of the peace conference, told Radio Tamazuj on Thursday that the pastoralists advised the government to provide mobile schools near grazing land to promote the education system.

The pastoralists, he said, urged the government to build water reservoirs to address water scarcity that has become a major source of conflict among communities especially during the dry season.

“The feuding communities apologised for the past incidents and resolved to coexist peacefully. The pastoralists agreed to graze their cattle in their areas,” he said.

The pastoralists, according to the church leader, explained that their migratory nature was a setback to the educational system. Ariba said that by establishing mobile schools, the nomads could be stationed in one place and send their children to school.

He further said the peace conference concluded with tough penalties toward anyone who violates the agreement.

Ariba noted that the agreement reached by the feuding communities will be monitored by the government and church leaders.