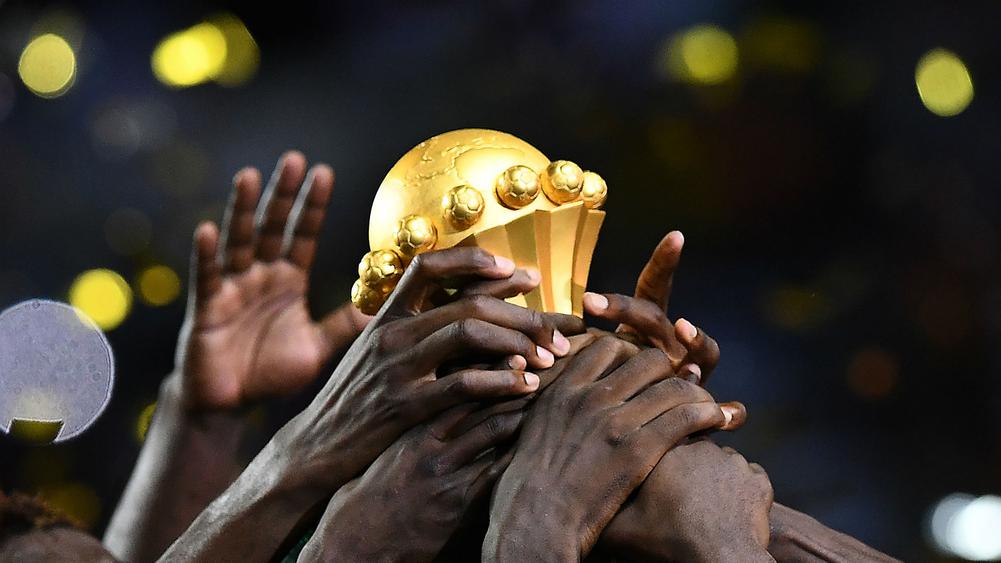 Egypt have been awarded the right to stage the 2019 African Nations Cup finals after beating South Africa in a straight shoot-out between the only two bidders to replace original hosts Cameroon.

Egypt won the support of the Confederation of African Football (CAF) executive committee after they voted in favour of the North African nation at a meeting in Dakar‚ Senegal on Tuesday.

Both South African Football Association (SAFA) president Danny Jordaan and general secretary Russell Paul said prior to the meeting that they believed the executive would vote along political lines rather than for the best candidate on paper.

SAFA were confident that they had the infrastructure and know-how to host the expanded 24-team tournament‚ but had run afoul of a number of CAF executive committee members over their decision to back the joint United States-Mexico-Canada bid for the 2026 FIFA World Cup over Morocco.

Egypt‚ which has a number of internal security issues in the lead-up to the tournament and still restricts attendance at local Premier League games for fear of violence‚ will have just a few months to put the 15 June-13 July competition together.

But they based their bid on providing the most profit for CAF with cheaper organisation than South Africa‚ while they also had the full support of government.

They also embarked on an intensive marketing campaign to garner support‚ while there was very little movement on that score from SAFA.