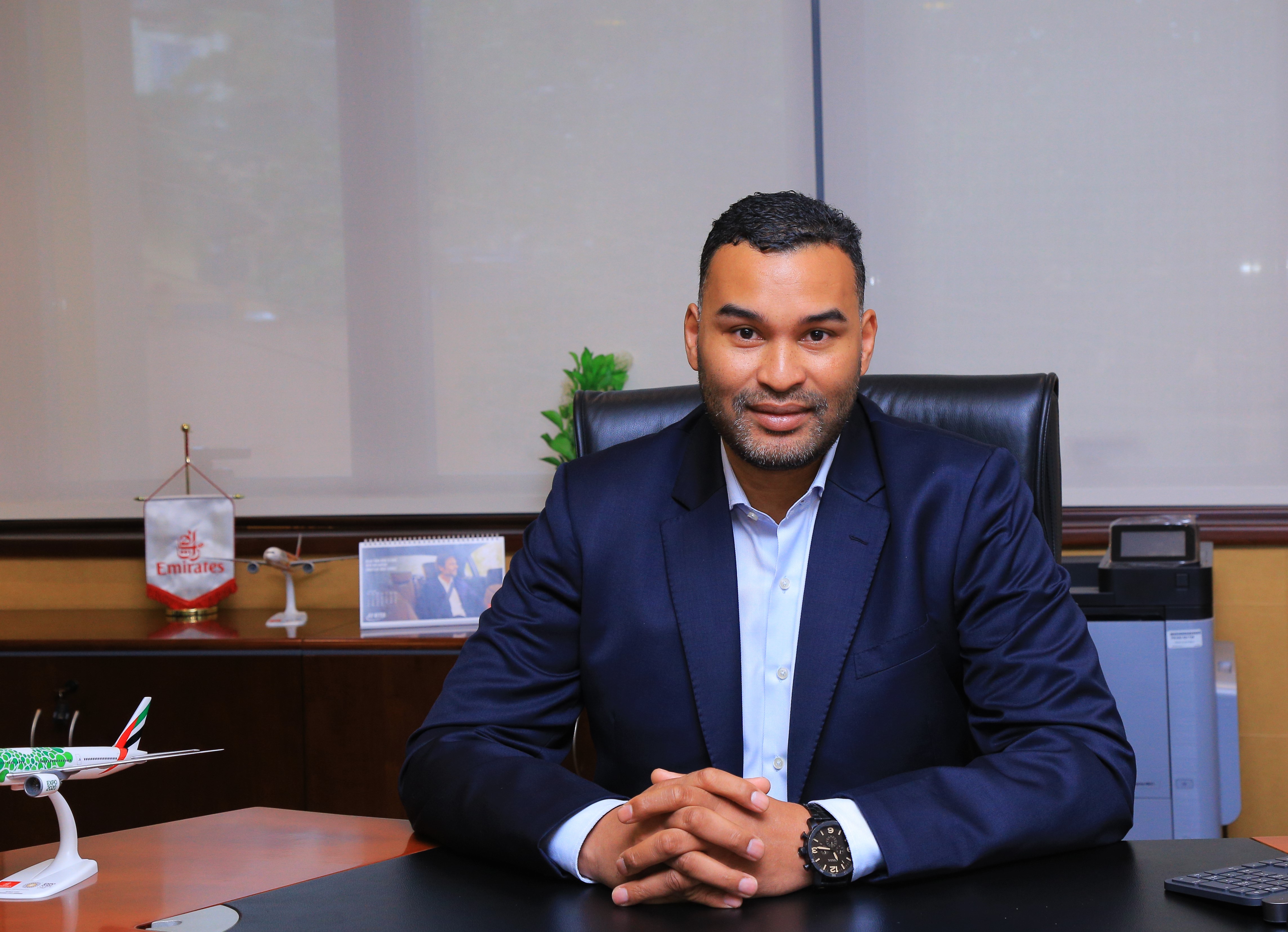 Emirates, which flies daily from Entebbe to Dubai, has appointed John Gemin as its new Country Manager for Uganda.

Mr John holds a bachelor’s degree in International Business and Management Studies obtained from the Amsterdam University of Applied Sciences in Amsterdam.

He has worked with Emirates for four years, during which time he served as Business Analysis Manager within the Commercial Operations covering mainly the Latin American markets.

Commenting on his appointment, Mr John said: “I am honoured and very excited to be leading the Emirates operations in Uganda. I look forward to working with our local team of dedicated and talented staff to ensure Emirates growth and continued success in the market.”

Customers travelling on Emirates can look forward to world class service and hospitality from the airline’s multi-national cabin crew, including Ugandan nationals, while enjoying complimentary gourmet meals and beverages. Emirates also offers over 4,000 channels of on-demand audio and visual entertainment on its award-winning ice system, from the latest movies, music and games.