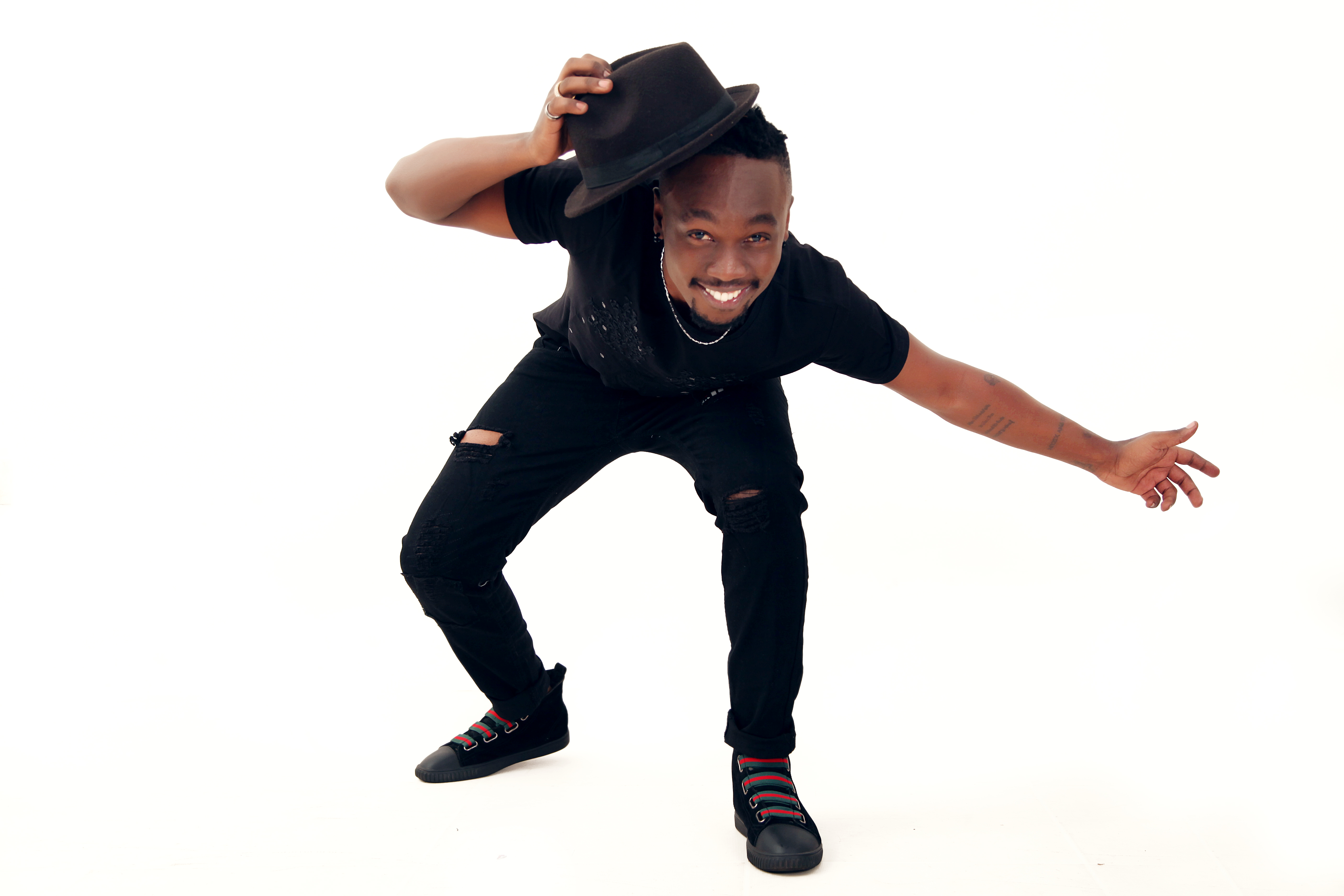 For the third year in a row, Coke Studio Africa is giving a spotlight to Africa’s fast rising and up upcoming artists who have left a mark in their respective countries within a short time through the Big Break segment.

Emerging Ugandan star, Alvin Kizz, will make his debut on the segment collaborating with Winky D (Zimbabwe) and Messias (Mozambique), with the trio pair produced by Nigerian producer GospelOnDeBeatz.

Alvin Kizz is one of the fastest rising stars in Uganda at the moment and widely touted as one of the next big stars coming out of the East Africa.

Famed for his hits “Nkulowoozako”, “Tubalaba” and “Julia”, Alvin had his big break in 2018 after the release of the smash hit single “Nkulawoozako” alongside Coke Studio Africa shining diva from Ugandan: Sheebah Karungi.

As an all-rounded artist, he approaches entertainment with music that is conscious and this has endeared many fans towards his craft at an early stage.

The upcoming new season of Coke Studio Africa 2019 will feature over 25 of Africa’s talented artists. Music acts and producers will be drawn from several countries across the Sub-Saharan region including Kenya, Tanzania, Uganda, Ethiopia, Zambia, Zimbabwe, Mozambique and Nigeria.