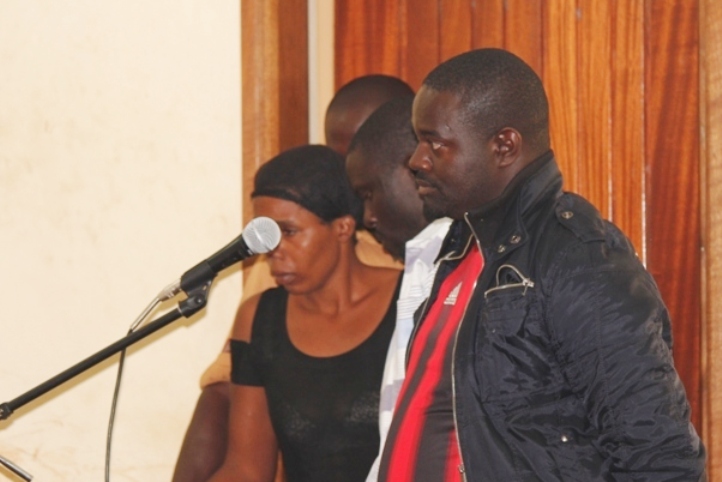 High Court in Kampala has acquitted three people who were accused of the murder of women Entebbe and Nansana in 2017.

Ivan Katongole; a businessman dealing in fish at Kasenyi Landing site, Hellen Nabaggala and Andrew Kizito have been on trial over the murder of Rose Nakimuli, a resident of Kitala village in Katabi Town Council.

High court judge Wilson Kwesiga, while giving his ruling on Thursday  noted that all the seven prosecution witnesses presented in court did not give any substantial evidence pinning the suspects to the Nakimuli’s murder.

Justice Kwesiga blamed police for failing to investigate the case, adding that “the suspects have no case to answer,”.

Nakimuli’s body was discovered in a banana plantation on 24th July, 2017, a day after she was killed.

A total of 23 women were been brutally raped and killed in Entebbe and Nansana in 2017, which prompted President Museveni to intervene.