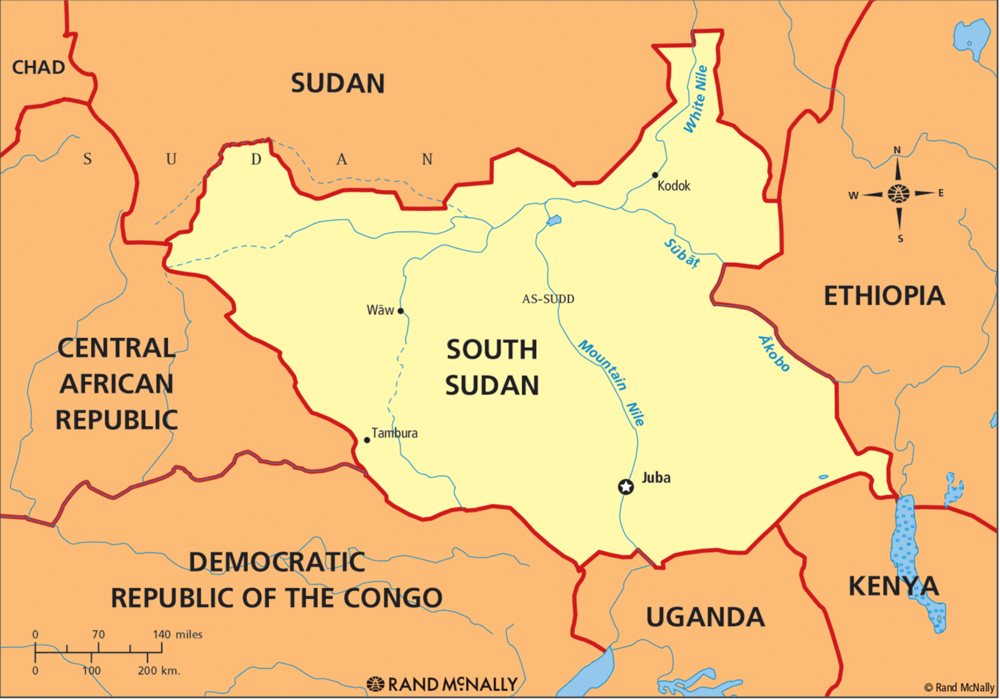 Panic and fear engulfed Aweng County in South Sudan on Friday after a a community leader suddenly collapsed and died.

This was revealed by Authorities in South Sudan’s Twic State.

“The chief of Maper Payam collapsed when we were attending a normal security meeting in the county headquarters,” he said.

The county official further said Chief Bior was taken to hospital, where he was pronounced dead.” Doctors said Bior died of a heart attack,” he said.