It was attended by a number of city celebrities, friends and relatives of the couple.

Despite having ups and downs in their relationship, Geosteady decided to make it official with Prima.

The couple has been together for a couple of years and are blessed with a daughter Soraya Kigozi.

Here are photos from the Kukyala ceremony: 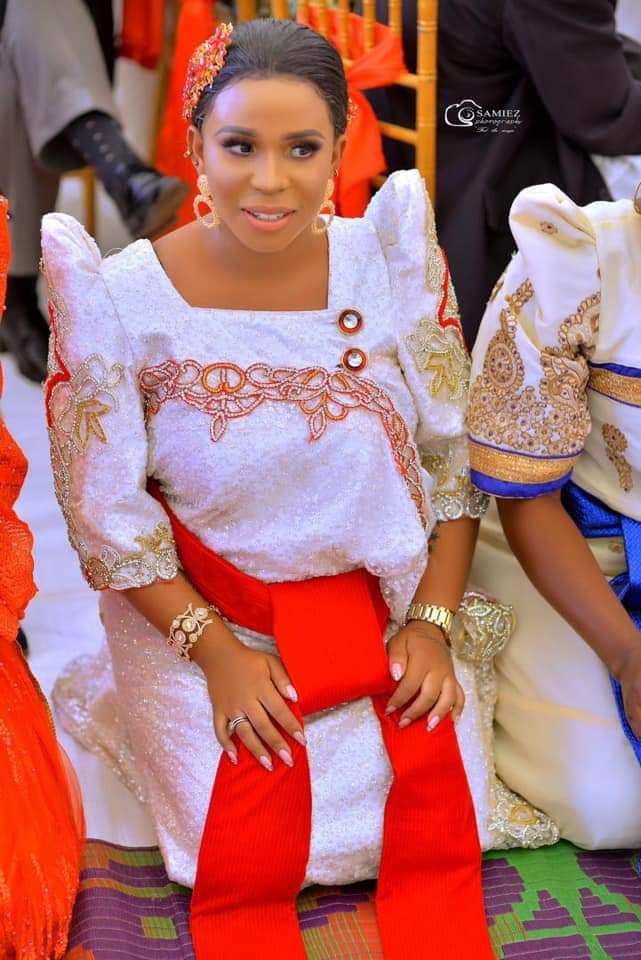 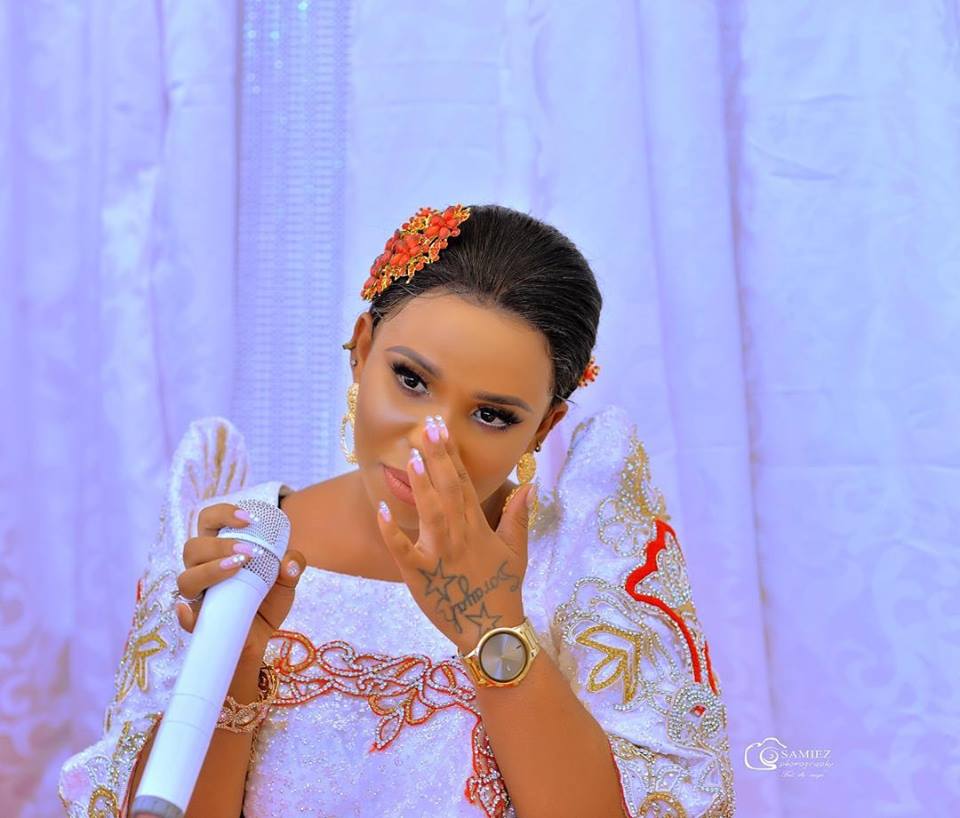 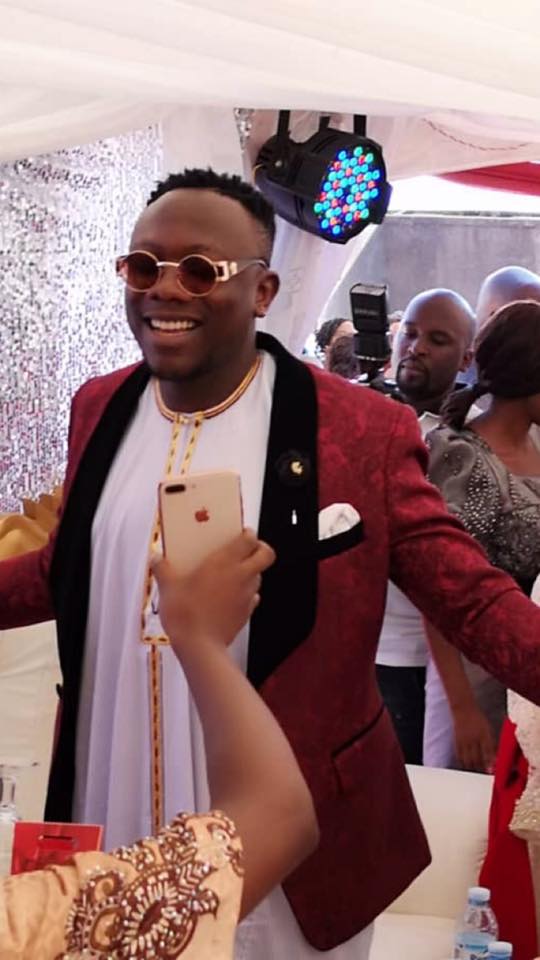 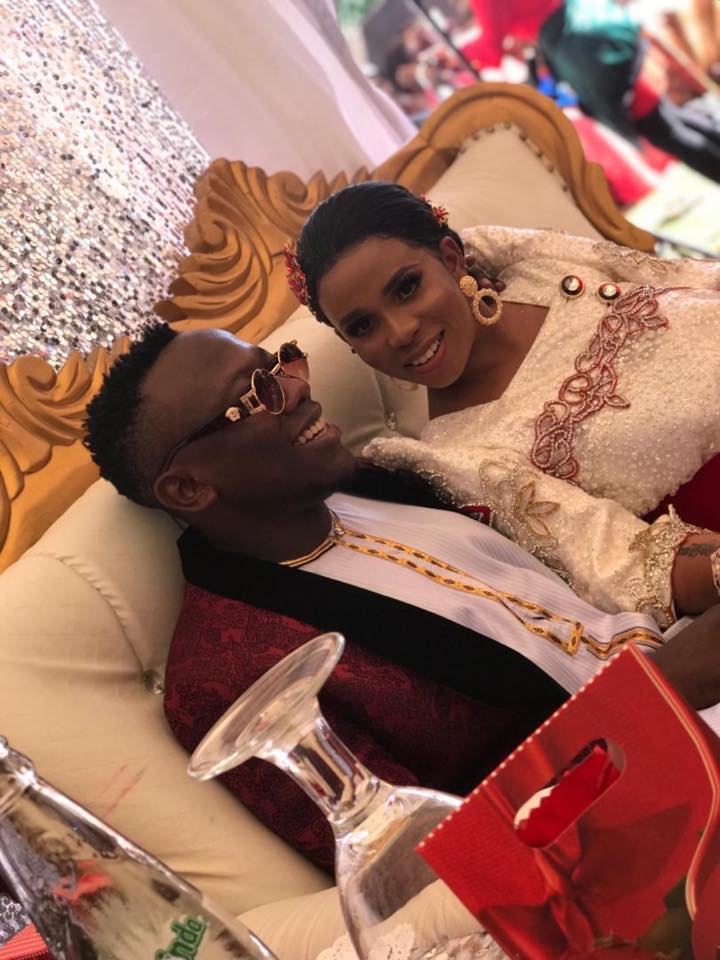