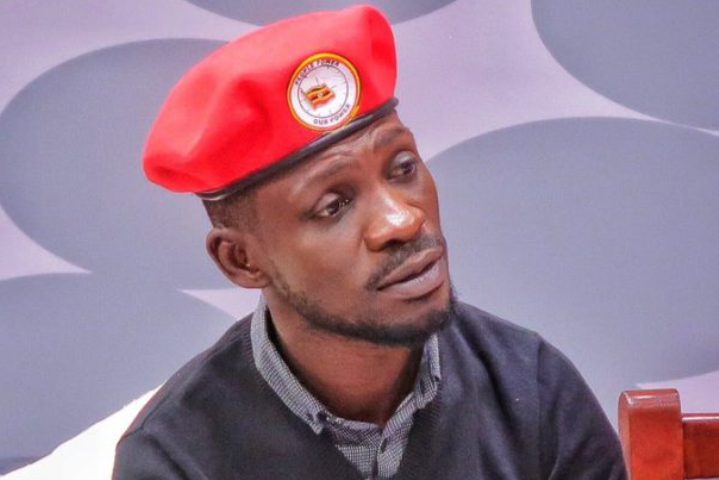 Kyadondo East Member of Parliament and musician Robert Kyagulanyi aka Bobi Wine has confirmed that he will be running for president in 2021.

Bobi Wine was speaking CNN’s Christiane Amanpour on Thursday when he revealed that he was “seriously considering” challenging President Yoweri Museveni in the 2021 Uganda General Elections.

“Many people have come for me calling for me to stand; we have been discussing this issue with my team, and I must say, I and my team are seriously considering challenging President Museveni in the nest Presidential Election,” Bobi Wine said.

This is the first time Bobi Wine is clearly expressing his interest in contesting for Uganda’s top seat as the legislator would only throw small hints about his presidential ambitions in the recent months.