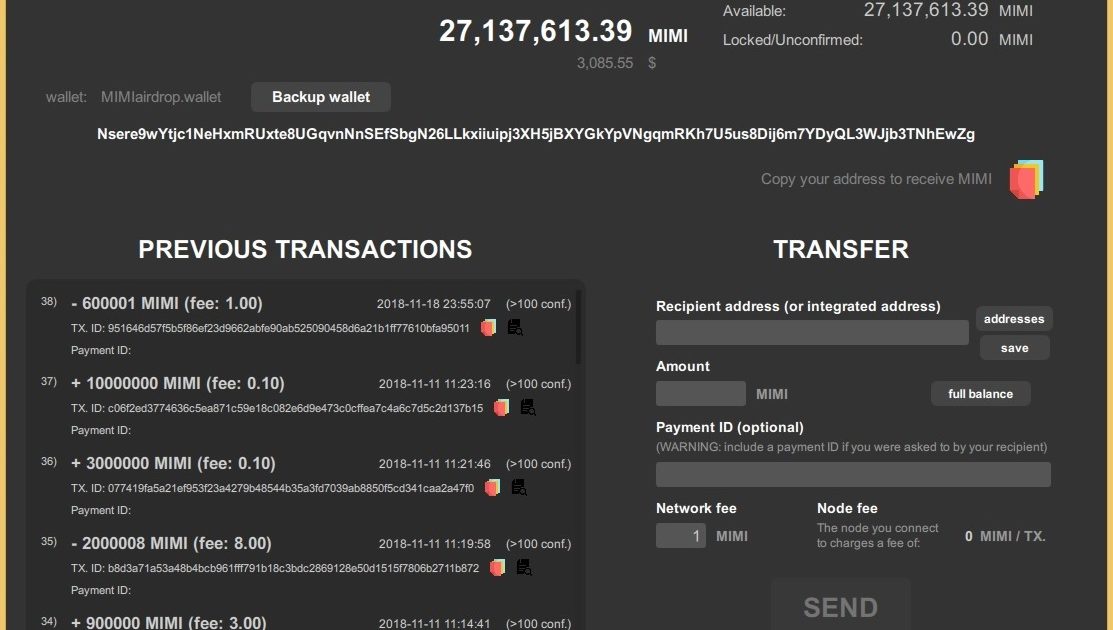 Ugandan Fintech startup MIMI Money has been nominated in United States based Katerva Awards for the year 2019, The Tower Post reports.

MIMI Money, is a fast, mobile, secure and easy to use cryptocurrency for peer to peer payments, microtransactions and remittances.

Founded by a Ugandan software engineer Mike Nsereko in 2018, MIMI has real-world use cases and is addressing the continent’s pain points such as reducing the length time and cost of remittances.

Africa has a total population 1.2 billion people and has more mobile connected phones than USA and Europe combined, with 80% of smart phones run by Android.

Africa’s mobile money industry is processing over $1 billion on peak days according to a report by the GSM association. Africa received $64 billion in remittances in 2016, over $70 billion in 2017 according to World Bank and the figures are steadily growing.

According to the World Bank statistics Africa is the most expensive remittances destination in the World at high rates of 14%, and an average of 10% compared to 7% of the remittance value for the rest of the World.

MIMI Money app has the ability to reduce the cost of remittances from as high as 14% of the remittance to 2% using its Blockchain powered MIMI money.

Despite being in a beta operational stage for a short period of time, MIMI Money’s nomination in the Katerva Awards is a big milestone seeing as this puts it in the ranks of Ethereum that was nominated for the same and won Economy category and Grand prize 2016.

Commenting about the prestigious nomination his innovation has scooped, Mr. Nsereko said; “It is good news that we are nominated which puts us under a lot of pressure that we are no longer a local garage innovation but a global one.”

“There is more tremendous pressure to work harder to win the Economy category and the overall Grand prize 2019,” he added. 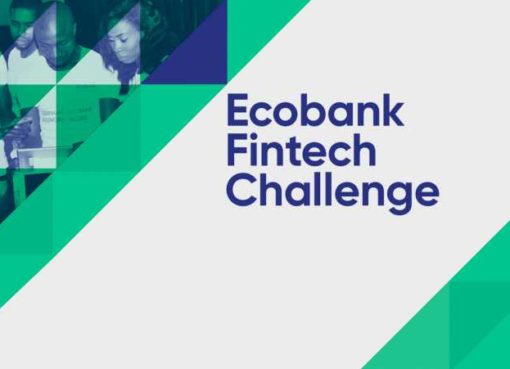 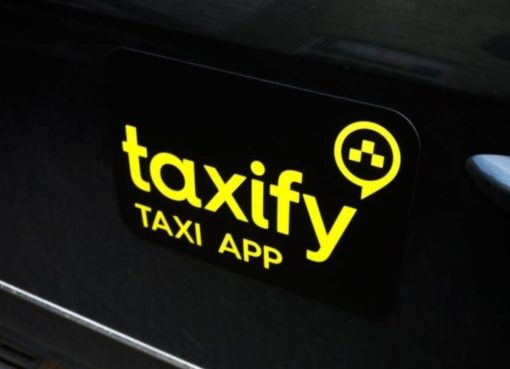 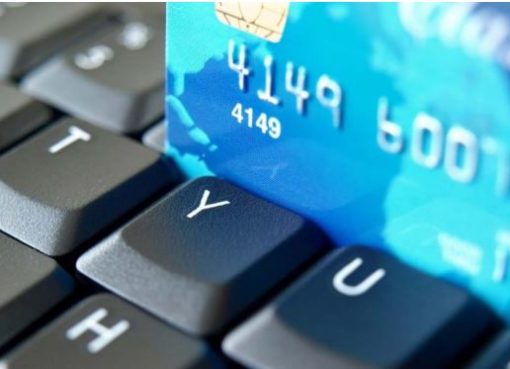