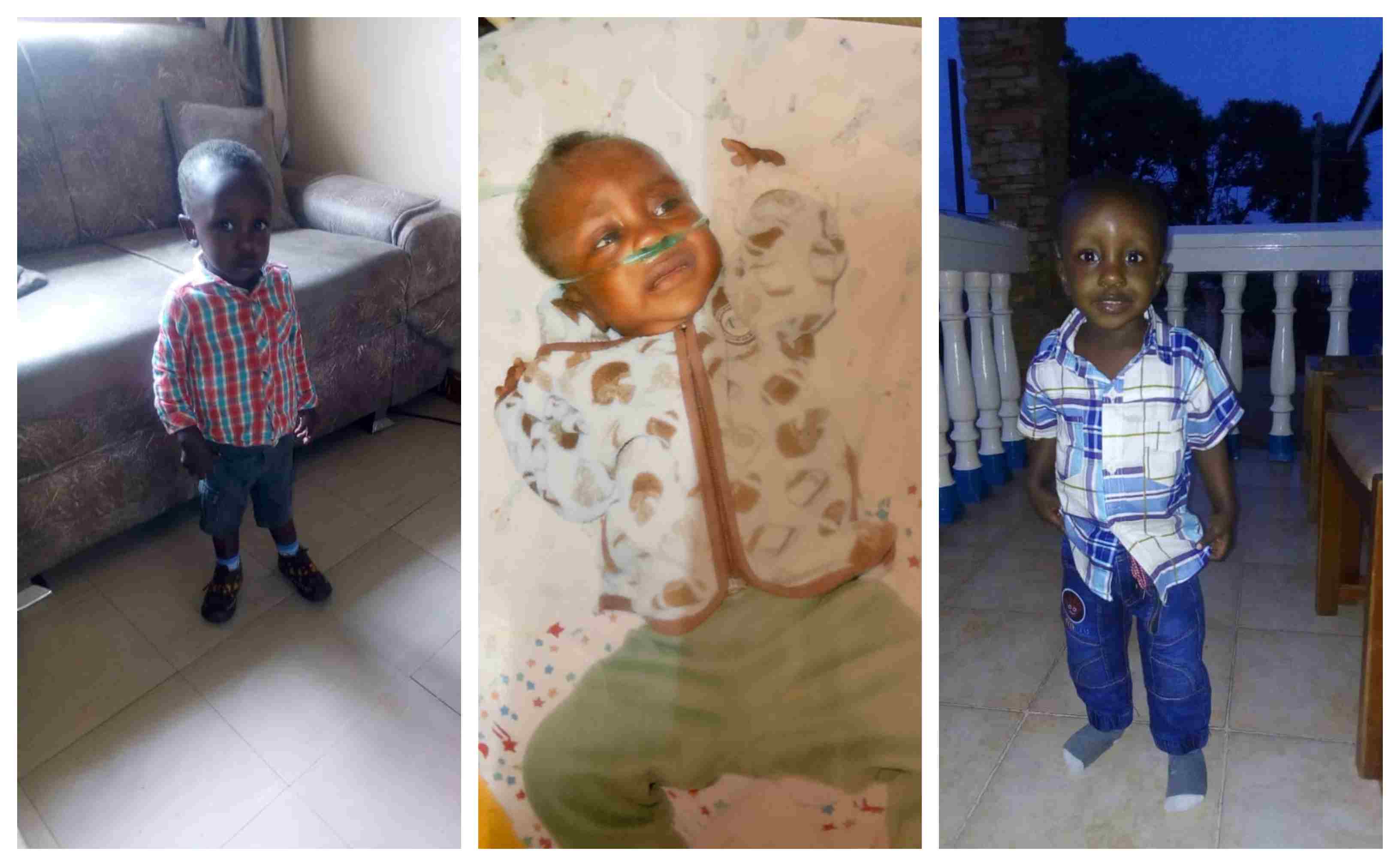 At the age of two years and one month, Jethro Lungovu is currently fighting for his life, having been born with a “hole in his heart.”

His current health situation, according to doctors at the Uganda Heart Institute in Mulago may not allow him to celebrate his Third birthday.

As such, Jethro’s mother Ruth Birungi seeks help from well-wishers to have his son undergo an emergency heart operation before April 2019.

According to hospital documents which The Tower Post has seen, Jethro’s operation will require a total of USD 4,954 (Equivalent to Ushs 18 million)

But being an employee of Chicken Tonight (a local restaurant in Uganda) and a single mother, Ms. Birungi can’t afford to raise the needed money to guarantee that her son gets to celebrate his third birthday.

A mother would love to see her child play and run around but unlike others, Birungi has up to April 2019 to make sure this happens.

With the limited moneys she earns from working at a restaurant, Birungi has two kids to take care of and now with one who needs an emergency operation, life has become even harder.

Birungi has since called on philanthropists, well-wishers and fellow parents to give her a hand in this trying time so that she can be able to give her baby boy a future.

Any amount you can spare to save an innocent soul can make a difference.