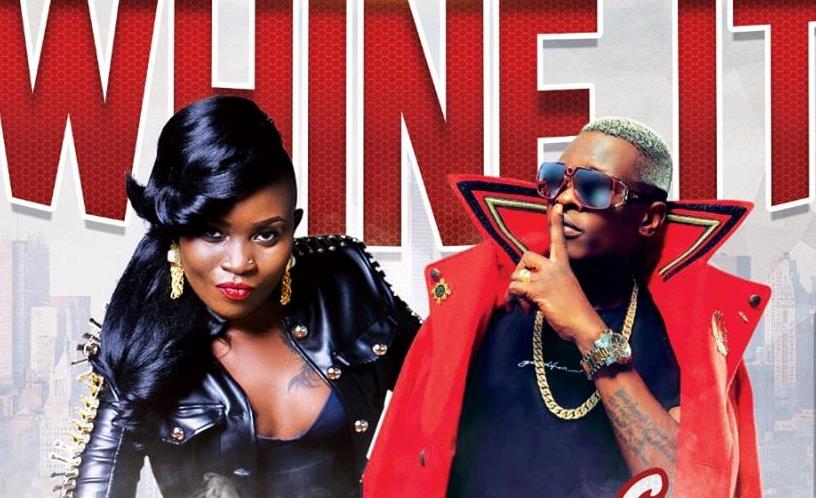 Ugandan female musician Jackie Chandiru has teamed up with legendary singer Jose Chameleone on a new song titled “Whine It”.

“White It” is a massive club banger, whose audio was produced by producer D-King.

In the song, Jackie Chandiru proves that she has still got her groove despite being away from the music scene for over three years.

This is Jackie Chandiru’s second song ever since she returned to the music scene recently with a new song titled “Mi Ora Ku”.