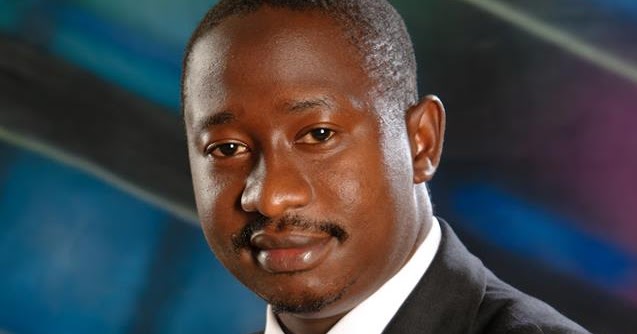 This was confirmed by Kampala Metropolitan Police spokesperson Patrick Onyango on Thursday morning.

Onyango however, couldn’t divulge the reason why the journalist’s house was surrounded.

“I think we are going to issue a statement. Wait for Enanga’s statement,” Onyango told The Tower Post on phone.

But unconfirmed reports have linked the raid to an investigative story that Sserwanja was working on in conjunction with two other journalists from the British Broadcasting Corporation (BBC).

The BBC journalists, Mohammed Kassim and Rashid Kaweesa have also been arrested and are being held at the Kampala Central Police Station.