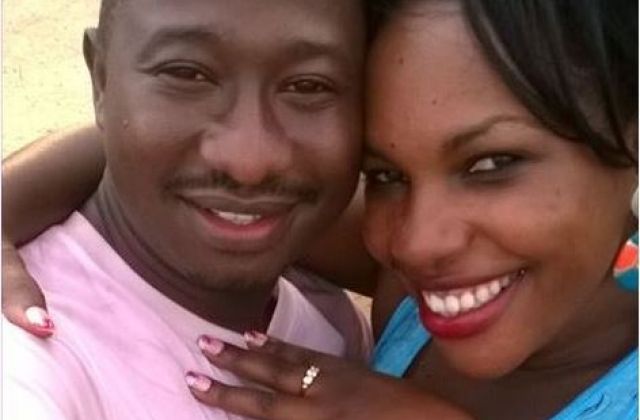 Nakaliika was arrested on Wednesday night following a raid at their house.

Police says they found 14 boxes of classified government drugs at the home and that they were still looking for Solomon to assist them in their investigations.

In the same operation, Police also arrested three journalists from the British Broadcasting Corporation (BBC) over the same.

They journalists include Godfrey Badebye, Kassim Mohammed and Rashed Kaweesa.

The trio which was arrested together with their driver Shafiq has also been released on Police bond.

They are expected to report back to the Kampala Central Police Station on Monday February 18th.