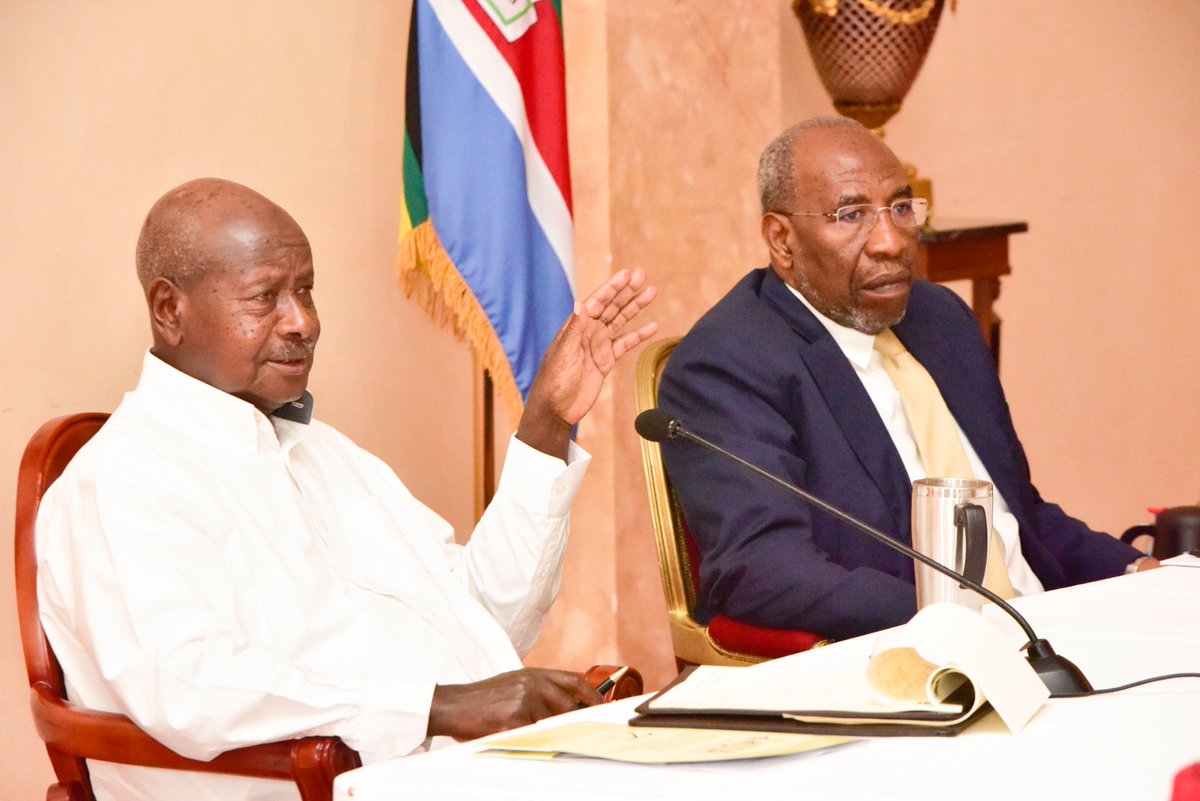 President Yoweri Museveni has distanced himself and his cabinet from the controversial Miss Curvy beauty pageant saying it wasn’t a cabinet decision to support it.

Museveni said this while speaking to journalists at the sidelines of the Presidential Investors’ round table discussion on Thursday.

He said he will not let young girls expose their bodies to attract visitors.

“This was not a cabinet decision. People should not come here to see women. I don’t like the idea that we are marketing our women for tourism,” he said.

The pageant was launched on Tuesday February 5th by the State Minister for Tourism Godfrey Kiwanda Suubi.

In his remarks, he said Uganda’s nice looking women could be used as strategy to promote tourism, a statement that sparked outrage from mostly feminists.

They said that the idea of classifying women as tourist attractions was objectification of women.

“I suspect these young women got excited when my granddaughter Abenakyo won this beauty contest. So, some of these girls, I suspect went to Kiwanda to also have their own competition of miss ‘Nabitege’ [rickets]. We shall advise them,” the president said.