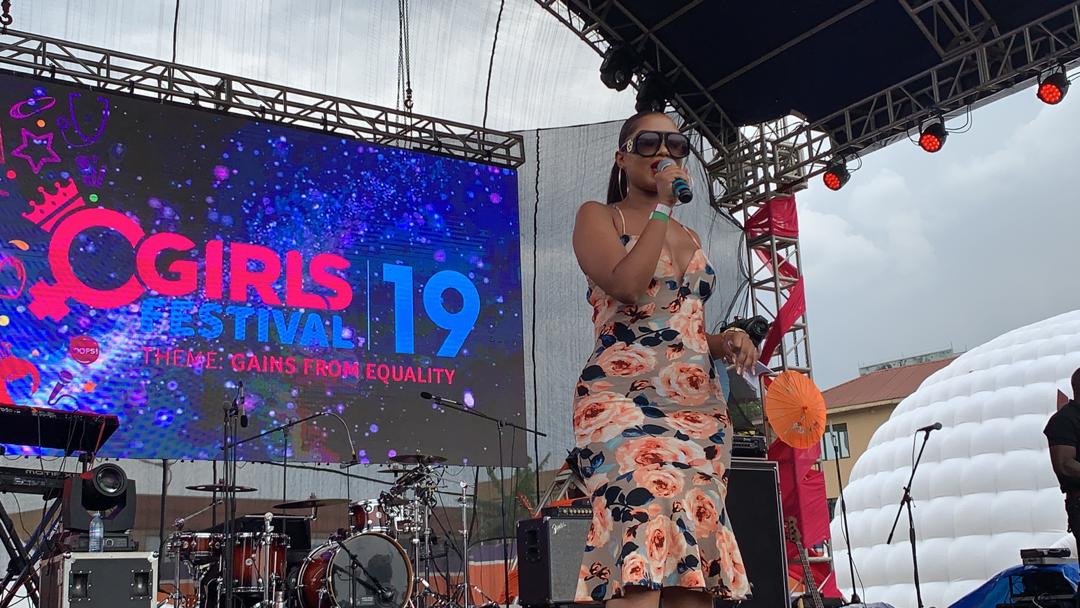 Television personality Anita Kyarimpa a.k.a Anita Fabiola on Friday excited students and other revellers at the 2019 Girl Festival held at the Hockey grounds in Lugogo.

Fabiola who was one of the hosts of the event held on Women’s Day kept the students entertained with her witty jokes and glam all through the day.

The event which was organised by Reach a Hand Uganda was aimed at appreciating the girl child and preaching the gospel of gender equality. 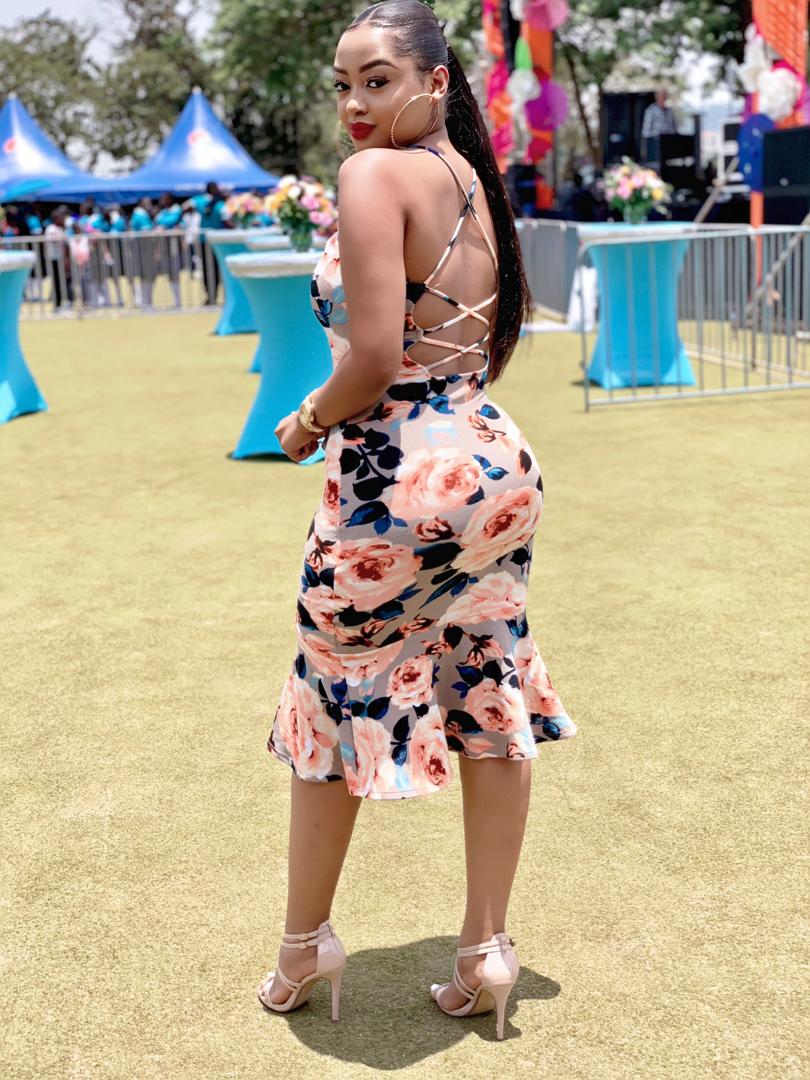 Fabiola is a sound advocate of gender equality and through many of her ventures has put efforts to end Gender based violence in Uganda and Africa at large.

Earlier in January, the beautiful NBS Katchup host through her charity organisation the Fab Girls Foundation started a campaign selling her personalised calendars to raise money to create awareness against Gender based violence, a cancer that continues to eat Ugandan girls.

The Calendar project according to sources privy to the celebrity minted millions of cash and is still ongoing.

At the Girl Festival on Friday, Fabiola didn’t leave behind her love for fashion as she appeared as one of the best dressed at the event.

Donning a floral body hugging dress, Fabiola looked stunning at the stage, and as many can attest, she has always been upstyled. 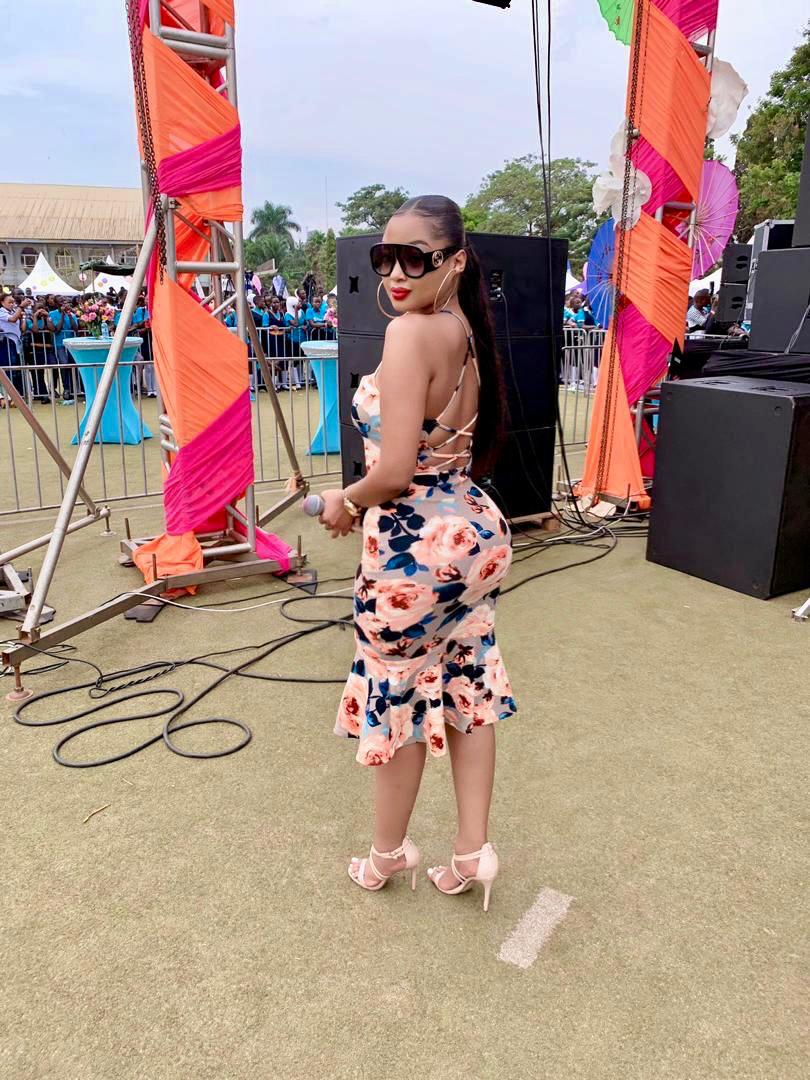 Being selected to host the Girl Festival didn’t come as a surprise as the soft spoken emcee has been a hot cake in events in the recent past.

In February, Fabiola thrilled revellers at the Valentine Toast to Love dinner which was held at the Kampala Serena Hotel on Valentine’s Day.

She has also been involved in promotion of local tourism as a good will ambassador in Ministry of Tourism’s Tulambule Campaigns.

She headlined Tulambule Eastern Tour and was one of the ambassadors in the recently concluded Northern tour.