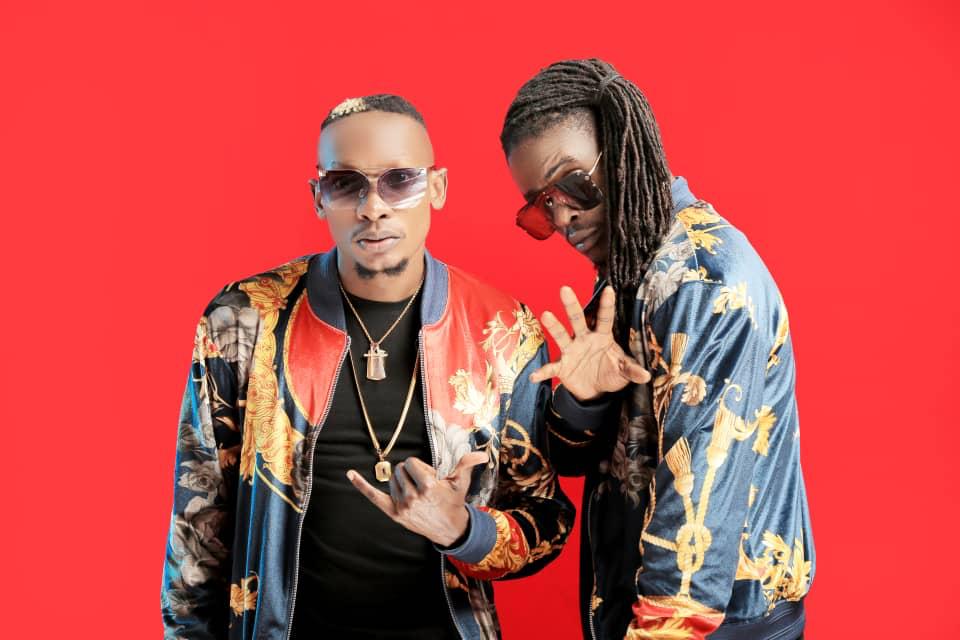 Known for his fashion sense, sharp voice and thrilling energetic performances, Baliruno is arguably one of the most loved and fast rising singers.

The new song, according to information from singer was written by Zulanda and the video is set to be released on Monday.

This song is a worthy collabo especially with Hanson who has a unique musical style.

This collabo comes following his recent one ‘Tondeka’ where he featured Dr. Chameleone.

Tondeka is currently enjoying good air play on major radio stations and many bars around.

In 2015, Hanson came up with another new hit song called “Follow Follow where he featured The ghetto kids of Uganda to dance in his music video.