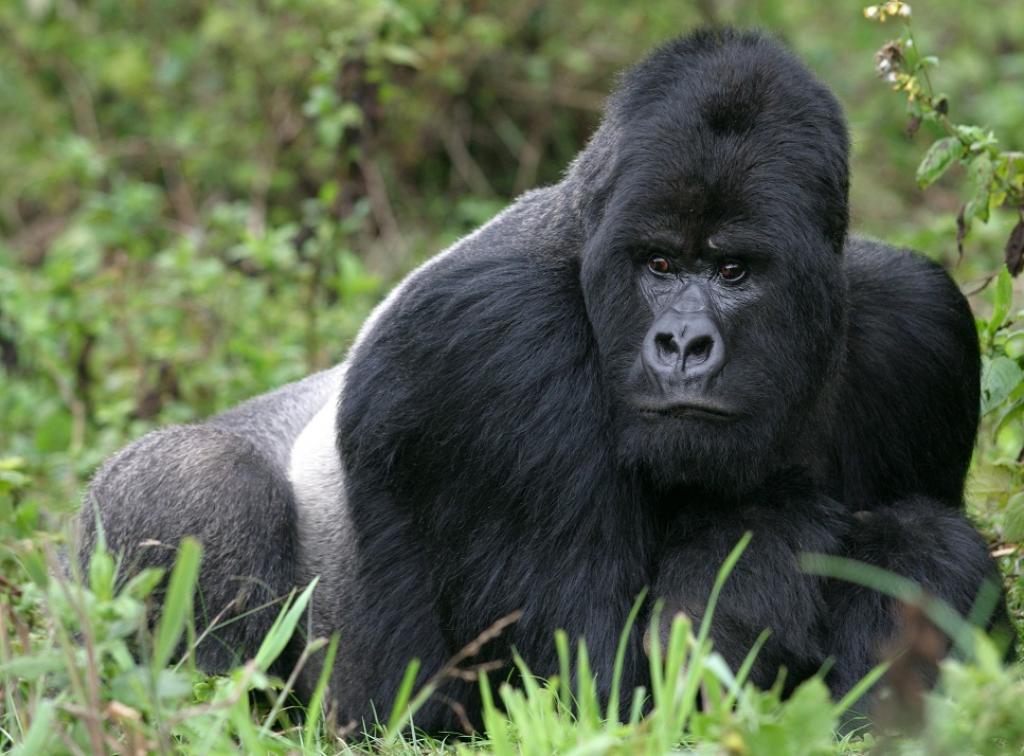 Uganda’s mountain gorillas will be featured in a 45-minute film at the upcoming Berlin Travel Festival scheduled to take place from March 8 – 10, 2019 in Berlin Germany.

The exciting cinematic journey through Uganda is a production of “Filmmakers Germany” and British Youtuber and Videographer Thomas Alex Norman.

The gripping 45-minute travel report, dubbed ‘The Pearl of Africa – Explore’ will shade the light on arguably Uganda’s most sought after tourism product; Mountain Gorillas.

Uganda is host to 53.9% of the world’s remaining population of Mountain gorillas, making it the most sought after location for gorilla tracking.

Commenting on the development, Lilly Ajarova, the Chief Executive Officer of the Uganda Tourism Board, said showcasing Uganda’s Mountain Gorillas at such a global gathering would go a long way in raising Uganda’s profile as a top tourist destination.

“It is such a huge honor that our foremost tourism product will be showcased at the Berlin Travel Festival. We are positive that this will bring great success and sell us a leading destination,” she added.

The documentary is a result of a familiarization trip organized by the Uganda Tourism Board (UTB) alongside KPRN, Uganda’s Marketing Destination Representative in Germany, Austria and Switzerland in October 2018. The film was developed specifically for the festival.

On the big screen, the special aerial views of the journey are even more impressive – unique landscapes alternate with humorous encounters with Ugandans and close encounters with animals. The viewers’ accompany the filmmakers on an epic road trip across Uganda and meet not only our closest relatives the gorillas and chimpanzees, but also the vastness of the Kidepo National Park or the rapids of the Nile. The screening of the English film “The Pearl of Africa – Explore Uganda” is set for Sunday, 10 March 2019.

An encounter with the silverbacks: