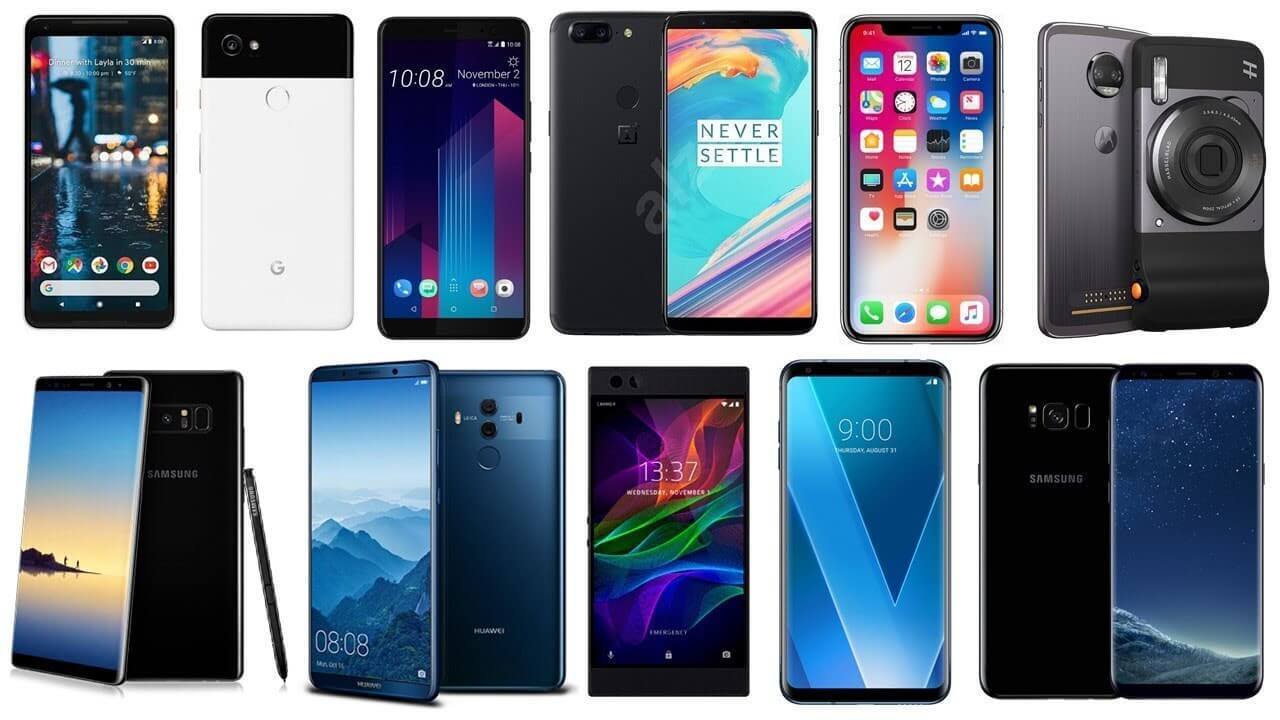 African smartphone shipments grew year-on-year in 2018 for the first time since 2015, despite last year being a tough one worldwide, according to the International Data Corporation (IDC).

Overall mobile phone shipments were down 1.9 percent year on year in 2018 to 215.3 million units, with feature phones accounting for 59.0 percent of shipments versus 41.0 percent for smartphones.

According to IDC, 2018 was the first year since 2015 that Nigeria, South Africa, and Egypt have simultaneously experienced growth in mobile phone shipments.

The Nigerian and Egyptian markets recovered from declines in 2017, thanks to the relative stability of exchange rates, the stronger presence of feature phones, and the introduction of new, affordable smartphones. In South Africa, growth was driven by local brands such as Mobicel and Stylo pushing feature phones and ultra-low-end smartphones.

The report says Transsion brands (Tecno, Infinix, and Itel) led Africa’s feature phone sector in 2018, with a combined unit share of 58.7 percent.  Nokia was next in line with 9.6 percent share.

Local and regional brands accounted for a combined 14.3 percent share of Africa’s overall mobile phone market in 2018. This is broadly equal to the share of all Chinese brands in the market, excluding Transsion, which is primarily focused on serving Africa and accounted for a significant 48.7 percent of the total market’s volume in 2018.

IDC expects Africa’s overall mobile phone market to decline 0.8 percent year on year in 2019 to 213.6 million units. Smartphone shipments are forecast to grow 5.4 percent over this period, spurred by more affordable devices in the African market. Feature phone shipments are expected to decline 5.1 percent as the shift to smartphones gathers momentum.

Regarding 5G deployments, while several experiments are under way in the region, IDC expects the commercialisation of 5G services to start in most countries by 2020. The arrival of 5G and new designs like foldable devices are not expected to create huge momentum in Africa over the short term because of the high price tag for such devices.