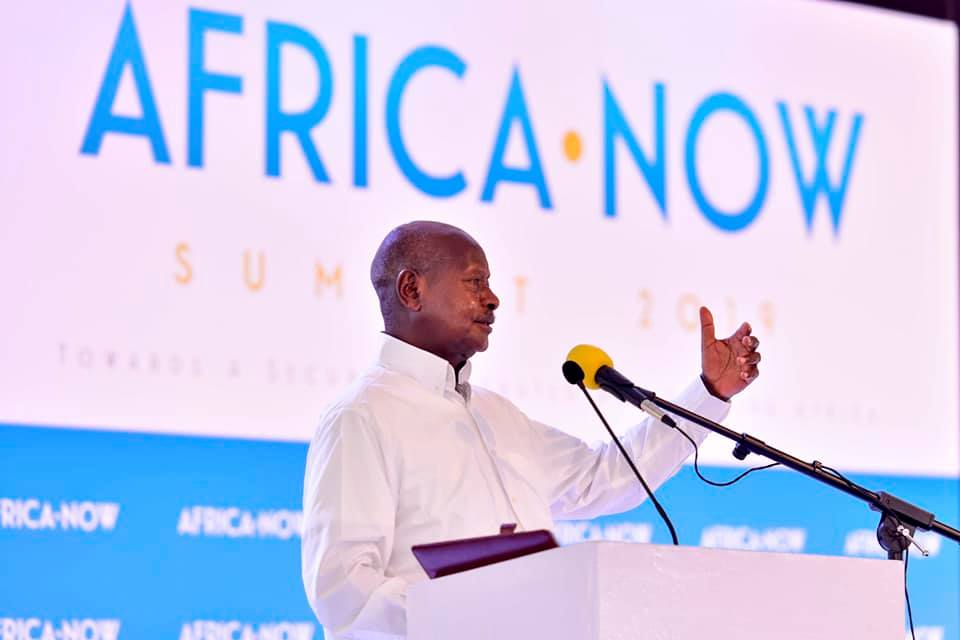 He observed that failure to focus on quality as opposed to quantity will make Africa’s efforts at transformation, go in vain.

President Museveni said this on Tuesday (March 12th, 2019) in a keynote address at the opening of the 2-day 2019 AFRICA NOW Summit at Speke Resort Munyonyo in Kampala.

The Summit, which is the first of its kind on the continent, is organised by the Africa Strategic Leadership Centre and is under the theme ‘Towards a Secure, Integrated and Growing Africa.’ It aims at generating research, dialogue and policy formulation on what should be done by the African continent, especially the leaders, to cause the desired continental transformation.

In his address that hinged on ‘The Leadership Needed to Catalyse African Transformation’, President Museveni said that leadership that can transform Africa is that which can understand the ever-changing transformation agents that have seen other societies transform when the African continent has either stagnated or even, in some cases, digressed in the last 600 years

Citing the European continent, Mr. Museveni said Europe has gone through several stages of transformation characterized by several social-economic revolutions but more through the betterment of means and efficiency of production of goods and services that have greatly transformed Europe. He added the European scenario has not been the case with Africa and this has made Africa to be clearly left backward and unable to transform.

He said that although the African society had at sometime been at the same stage of development like other societies in the world, the fact that Africa lagged behind in science and technology affected her qualitative production of goods and services and only relied on large volumes of production. He observed that this made the people of Africa leap less from their produce, they remained poor and at the mercy of those with qualitative means of production to process those products.

“The export of raw materials as opposed to finished products, crippled the post-independence African economies as they were either at the mercy of those with the technology to process them or their produce were easily substituted by technological innovation,” he said.

“African cotton prices went down because of innovation of silk while prices of minerals like copper were affected by technological innovations and all this was because the continent had no processing capacity,” he observed.

President Museveni stressed that to transform Africa, the continent’s leadership must invest in the human resource through investing heavily in education, especially scientific research and innovation. He said that education must not only focus at improving the intellect and the literacy levels but more on skilling the African youth to be producers of goods, services and agents of the continent’s transformation.

“The youth must be producers of goods and services so that they are able to generate employment or employ themselves,” he emphasized.

He informed the conference that in the case of Uganda, the National Resistance Movement realised this long ago, liberalised the economy and even privatized the few companies that were Government owned so as to allow a fair playing ground in the business sector.

President Museveni also emphasized that there were more strategic bottlenecks that the leadership in Africa must endeavour to overcome so as to cause the transformation of the continent. He cited ideological disorientation that has produced weak states in Africa that could not guarantee the security and safety of their citizens, a fragmented African market and the need to integrate, lack of infrastructure, industrialization and democracy, among others. 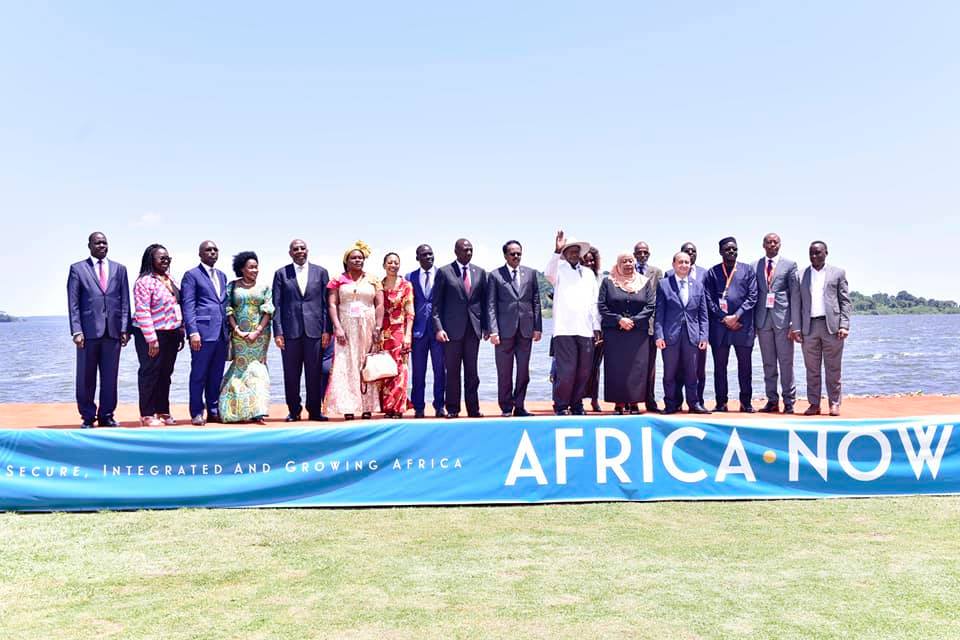