Skip to content
Home > ENTERTAINMENT > PHOTOS: What You Missed at the Nkozi Hill Party 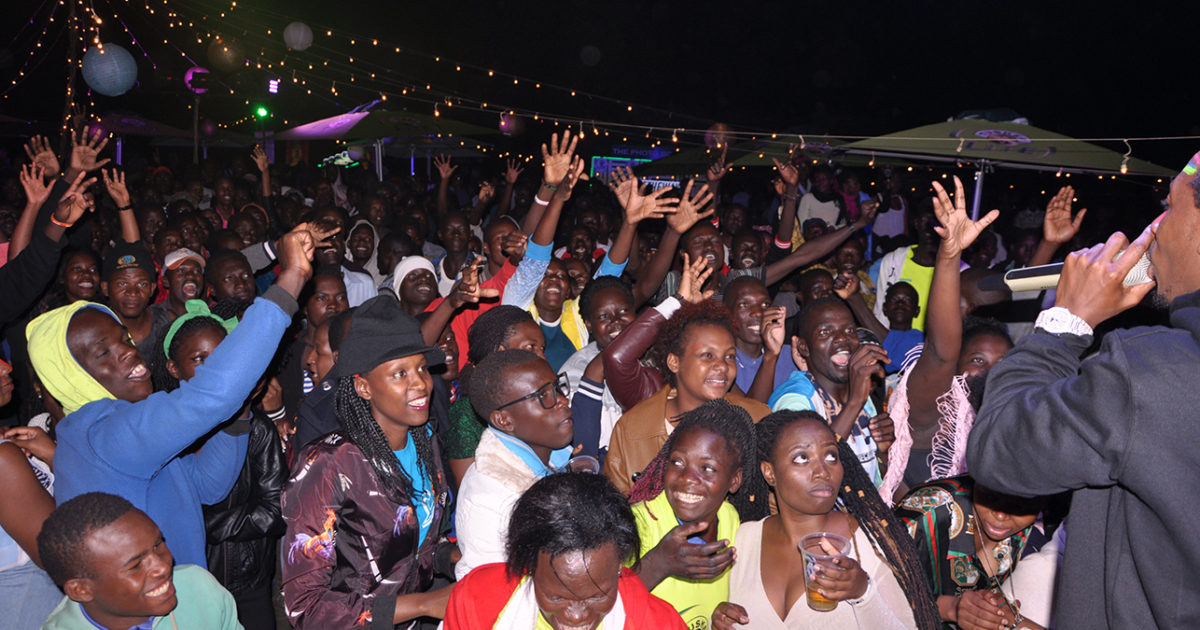 Fast rising artist, John Blaq was Saturday received with praises during his performance at the Tusker Lite sponsored Nkozi Hill Party, in Nkozi.

John Blaq stepped on stage, performing his club bangers which immediately sent the crowd into frenzy.

Donning a Tusker Lite hoodie, John Blaq pulled off an electrifying performance that left many of his fans yearning for more.

He is known and has risen to fame for his hit songs like ‘Tukwatagane’, ‘obubadi’, and Romantic, among others.

The Nkozi Hill Party is a ‘go out of town’ party that was started three years ago in a bid to bring together students from various universities to have fun, and interact. However, by its second year, the party proved to be an attraction for fun lovers beyond campusers.

Dubbed ‘The Reunion’, the party turned out to be the one place to meet new friends and also find lost comrades. John Blaq performed alongside DJ Crim, and DJ Benja.

Thousands of students and young cooperates from different walks of life, and geographical locations gathered at the Nkozi Hill, to have fun, make friends, and connect. It was a worthwhile event. 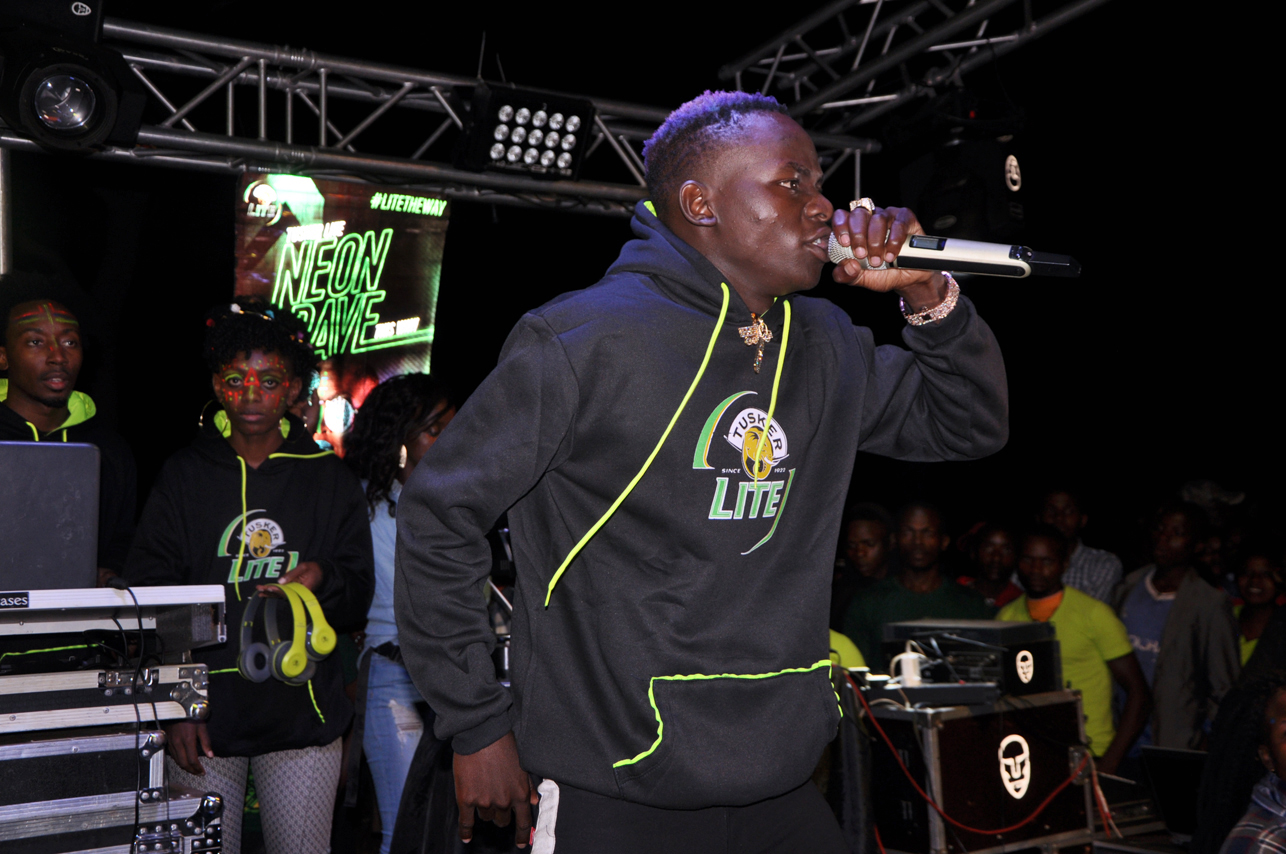 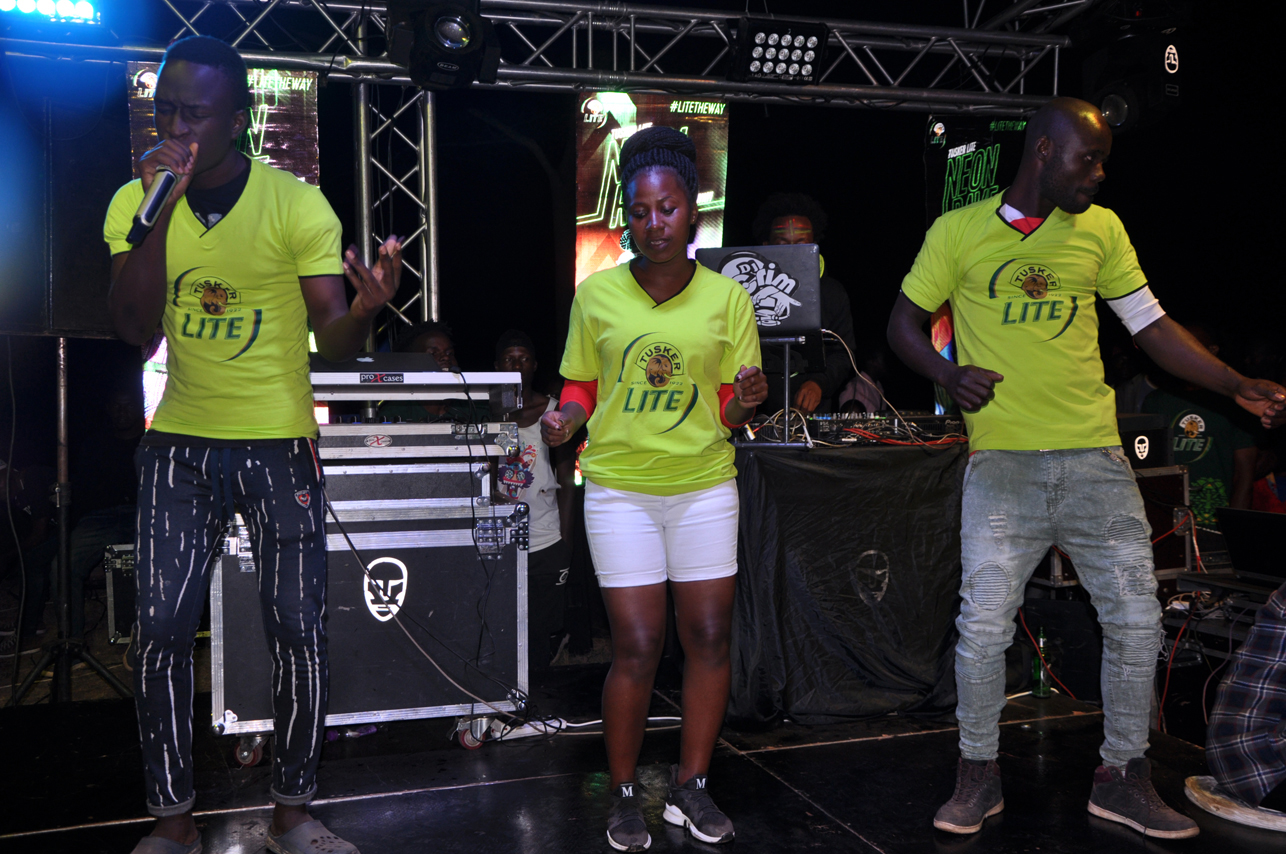 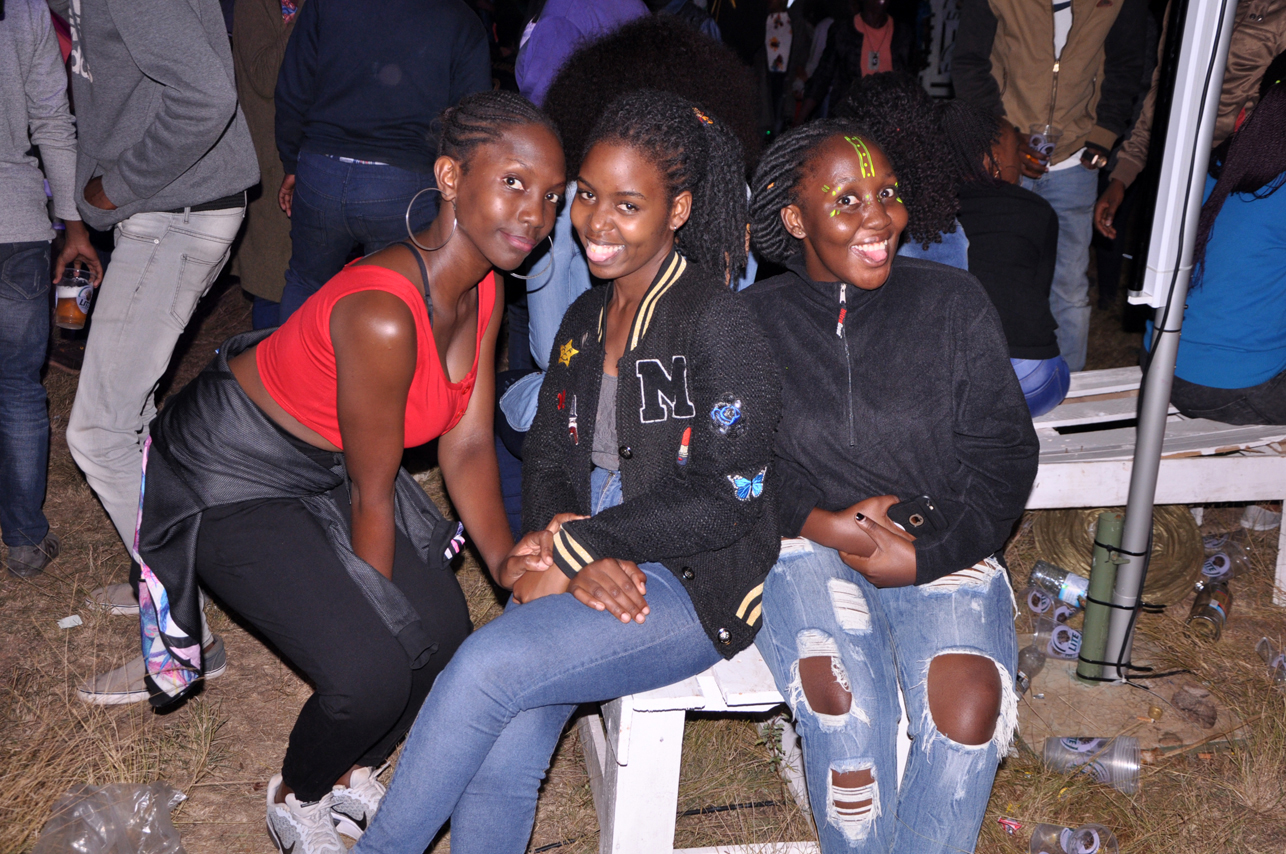 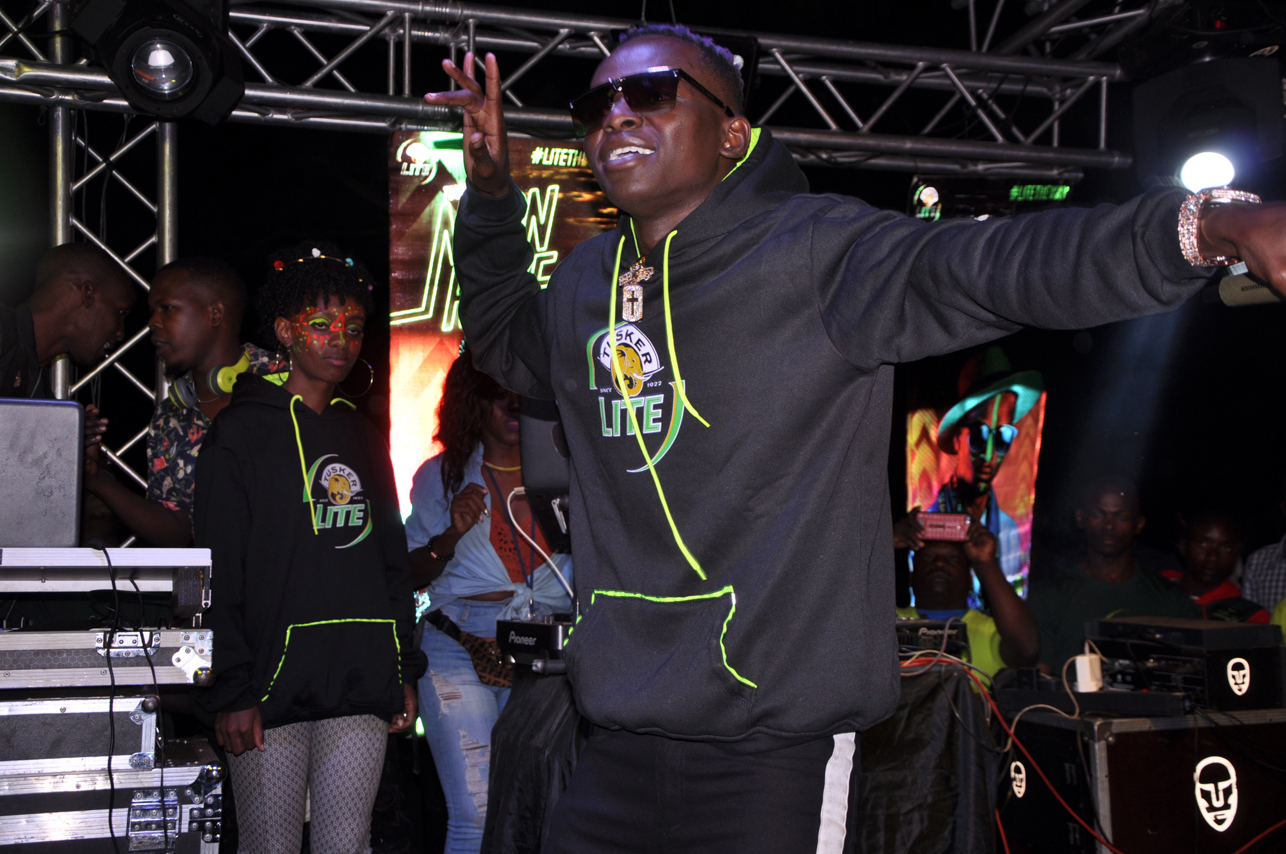 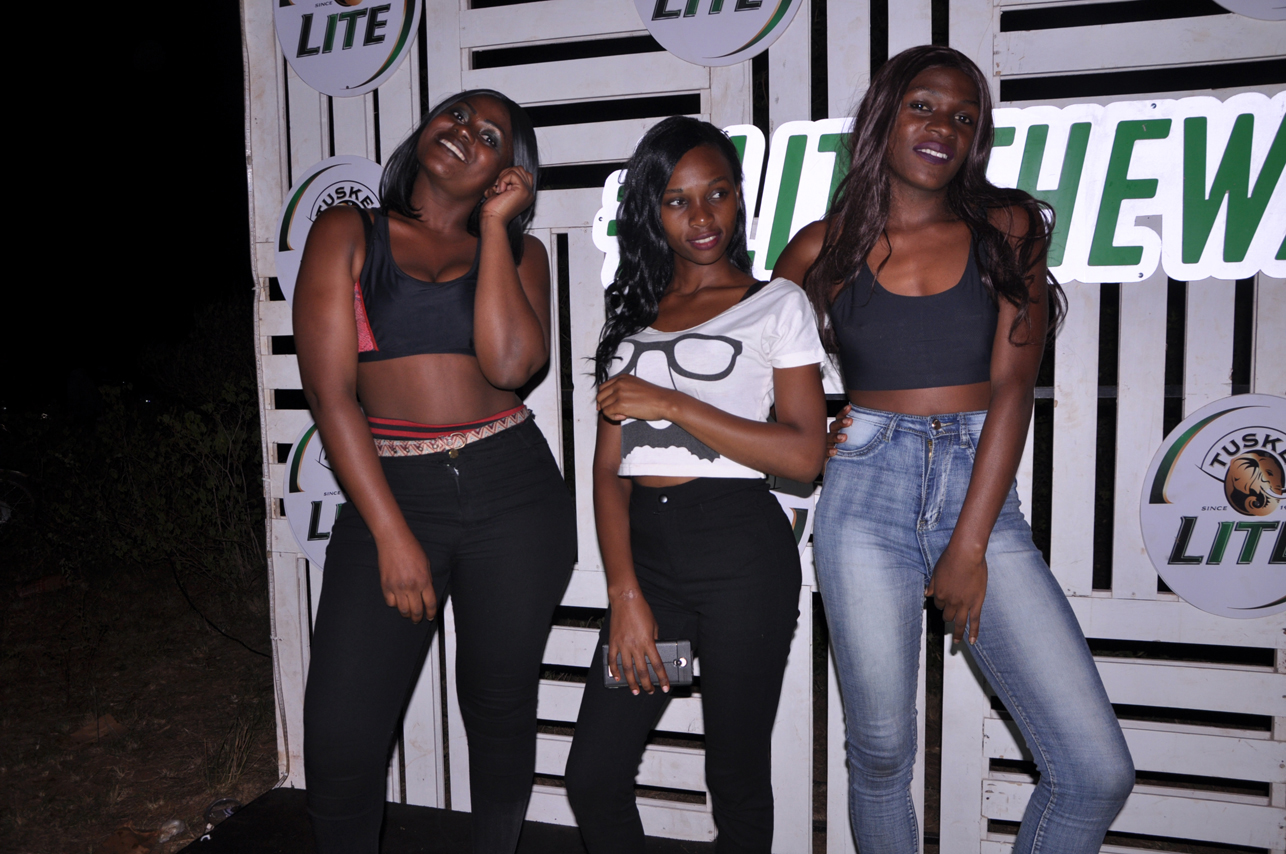 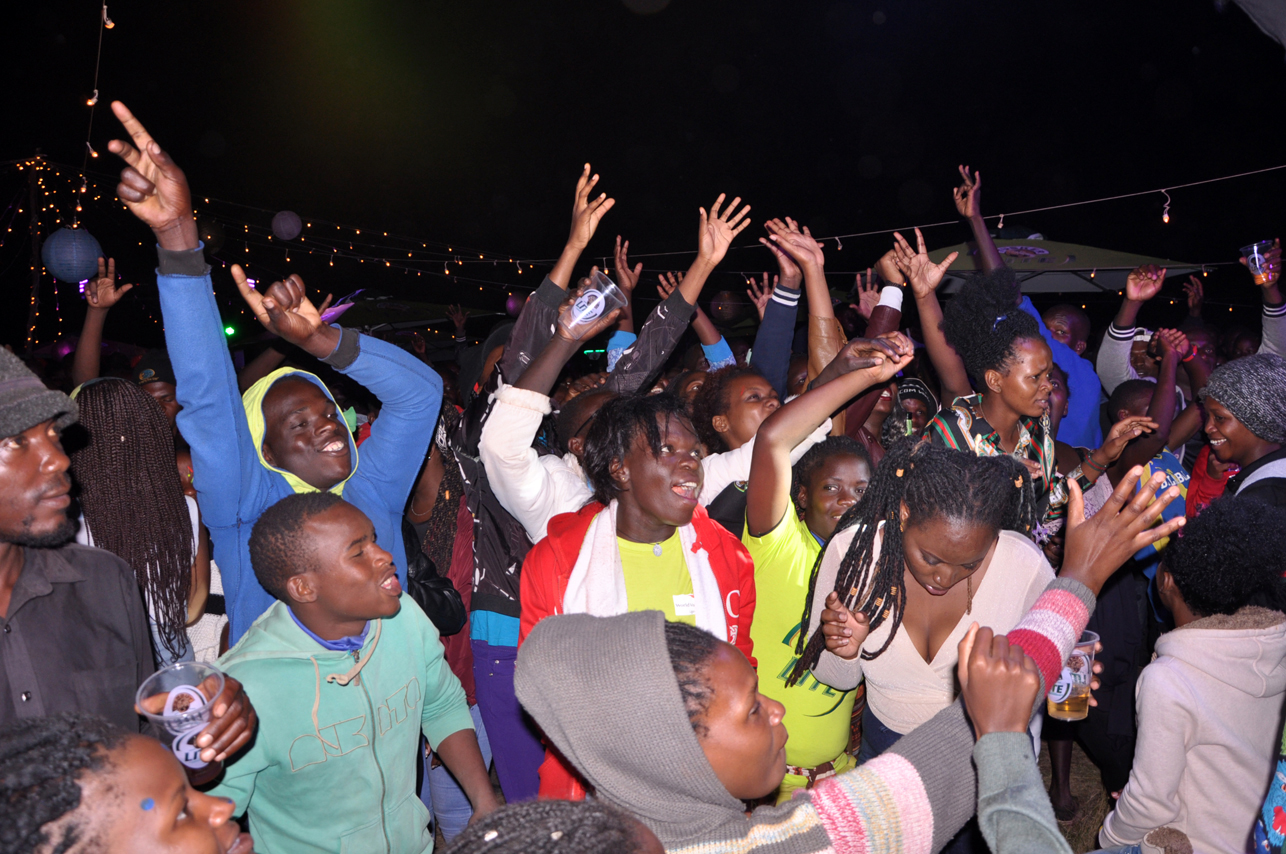 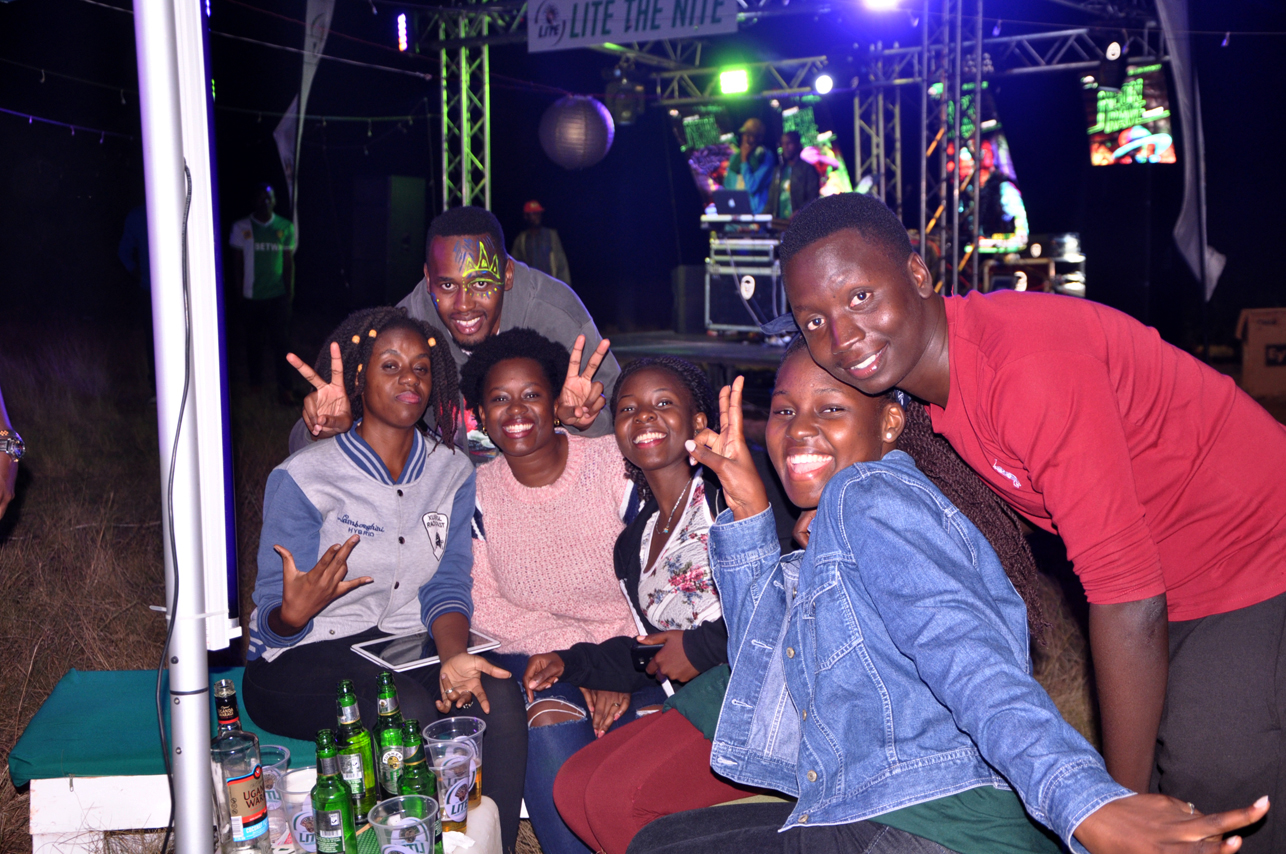 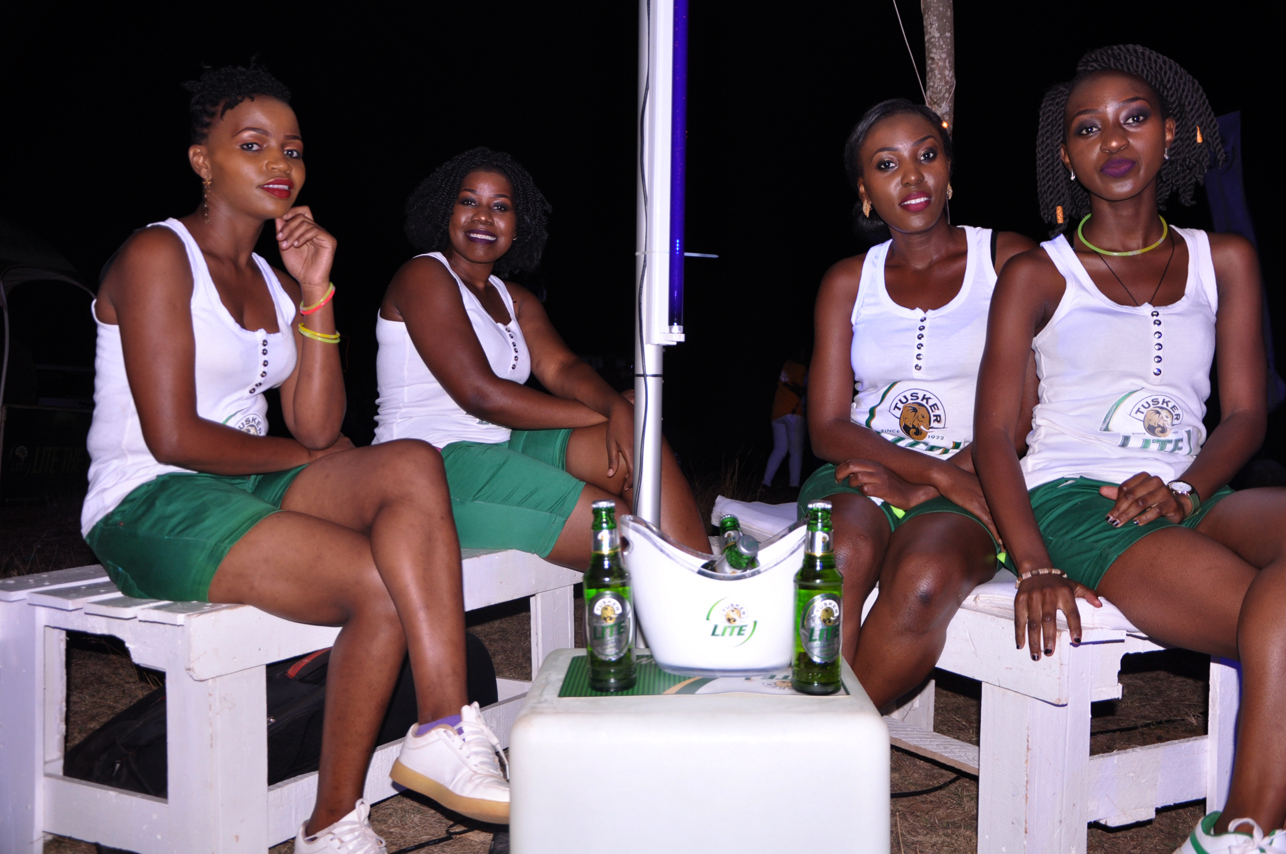 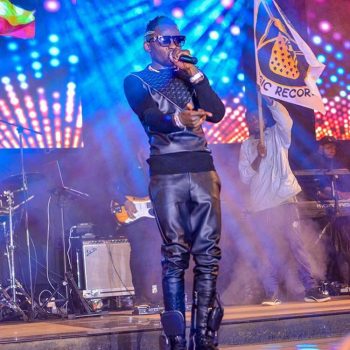 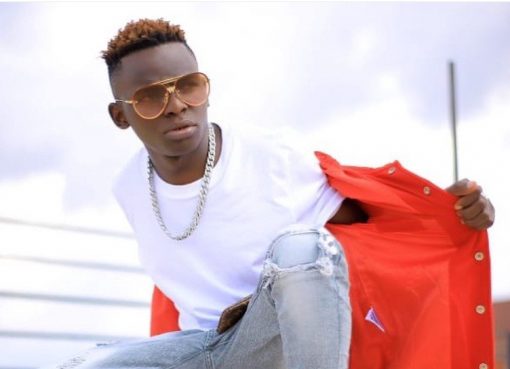 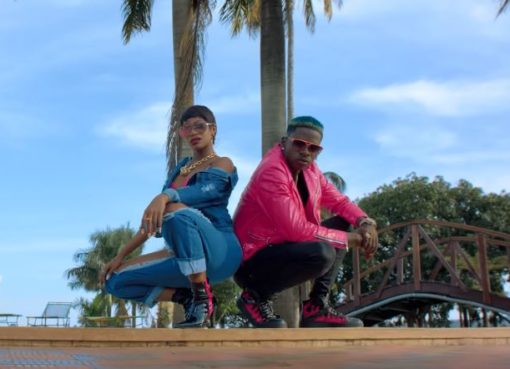