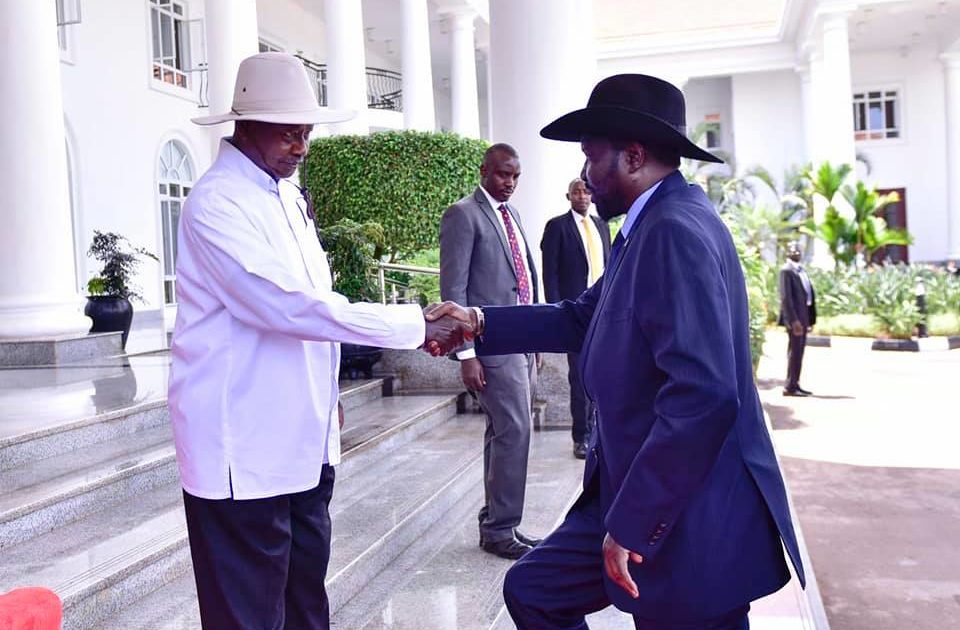 Mr. Kiir, who was accompanied by several high-ranking, officials of his government, was in Uganda for a one-day working visit on the invitation of President Museveni.

In a bilateral meeting, President Kiir briefed his host on the progress of implementation of the Peace Agreement, indicating that it was largely on course with the exception of a few issues that needed to be resolved.

One such issue, he observed, was the disagreement over some state and district boundaries.

Responding, President Museveni advised that the leaders should not be consumed by fights over boundaries; instead they should channel their efforts towards improving their people’s welfare and incomes.

“It does not matter what state or district you are in. It won’t change much if you are poor. What is important is to work towards eradicating poverty and improving your income,” said President Museveni.

He, however, added that if they must, it would be best to follow the colonial boundaries for both internal and inter-state demarcations in order to ensure security.

Presidents Museveni and Omar al-Bashir of Sudan were the agreement’s guarantors.

President Kiir was accompanied, among others, by the Minister of the Office of the President, Mayik Ayii Deng. 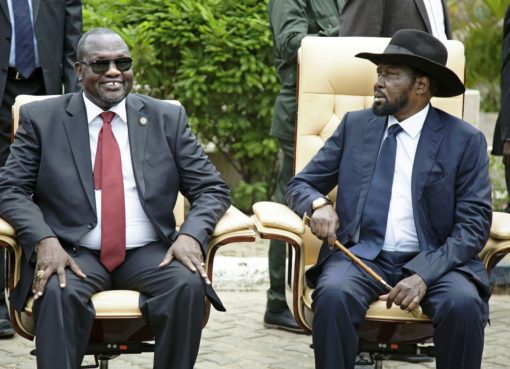 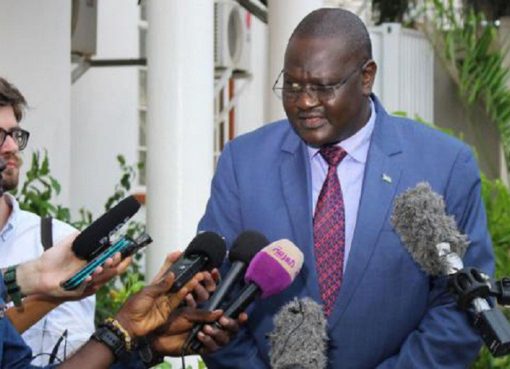 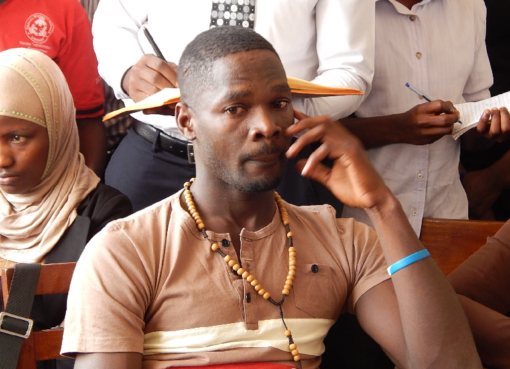