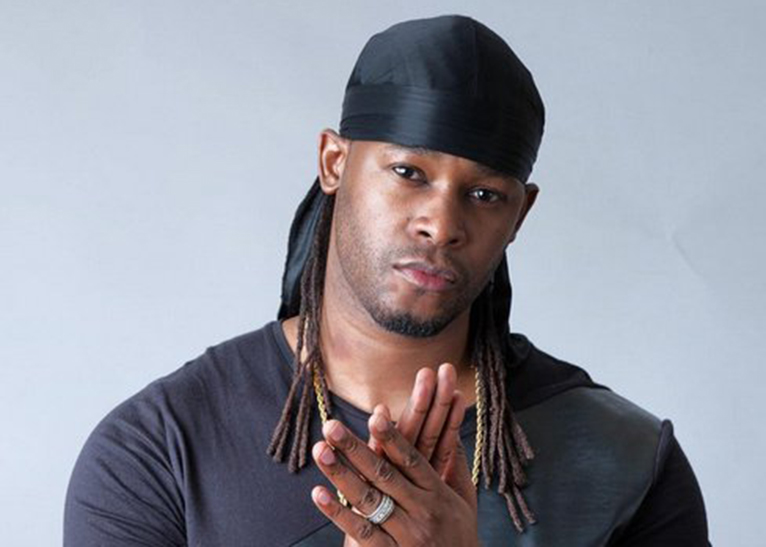 The Latino-fused jam is his first video release of 2019.

Speaking on the new release, he says, ‘’RIO embodies my quest to further connect audiences from across the world through timeless music that celebrates our beauty, style and most of all our distinct sounds now that the world is a global village and music is our universal language. Sesan did an incredible job capturing the vibes from the inner city’’

Redsan is among the pioneering Kenyan music acts whose music has dominated the industry for more than two decades commanding massive crowds and connecting with diverse audiences.

The smash hit has further solidified Redsan as one of the most inconsequential dancehall and reggae/ragga artists of his generation with still so much to offer.

Swabri Mohammed, stage name Redsan, is one of Africa’s biggest Dancehall, Reggae and Ragga artists. Redsan has for more than two decades built a strong brand to become one of Kenya’s biggest and most consistent music exports, having cemented his authority with timeliness hits like “Chicken”, “Malaika”, “Touch” and “Apakatwe” that rocked East African music scene hard.

From 2013, Redsan became the first Kenyan artist to get signed to Sony Music. He has since worked closely with Rockstar 4000 and Rockstar Africa, with the latter licensing THE BADDEST ALBUM.