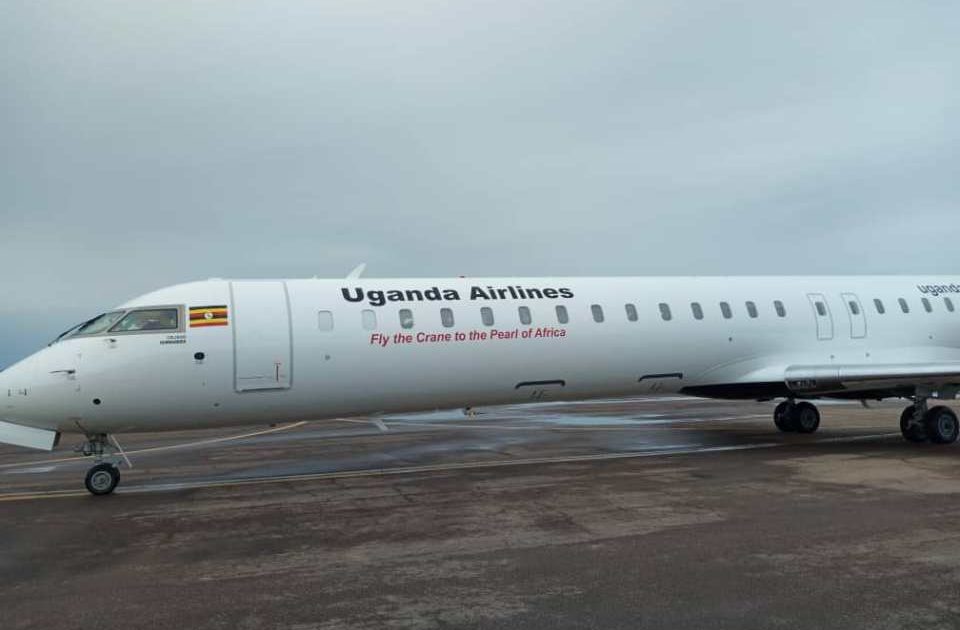 The two aircrafts landed at Entebbe Airport at a few minutes after 9:00Am.

They were received at a function presided over by President Yoweri Museveni and government officials from the Ministry of Works and Transport and the Civil Aviation Authority.

Officials from other government ministries and agencies, as well as the media and personalities from the Private Sector were also present.

The arrival of the aircrafts is a step forward in the revival of the Uganda Airlines, which is expected to officially take to the skies by June this year.

Uganda National Airlines Chief Executive Officer, Ephraim Bagenda says the country is on the right track to revive the Airlines.

“We are thrilled to commence our operations with the world’s leading regional jet, and we look forward to providing the most modern passenger experience in regional aviation to the people of Uganda and across Africa,” he said. 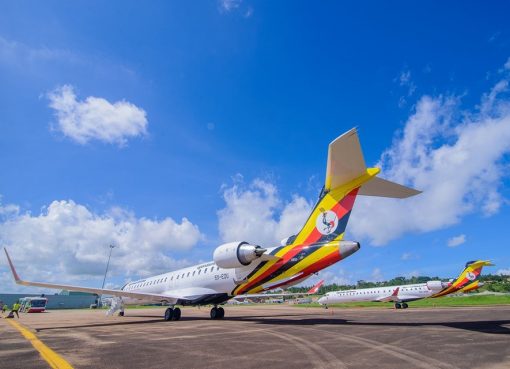 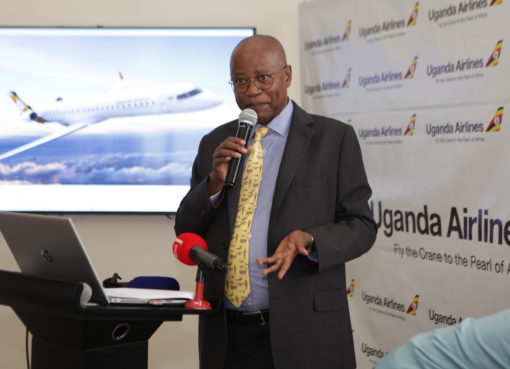