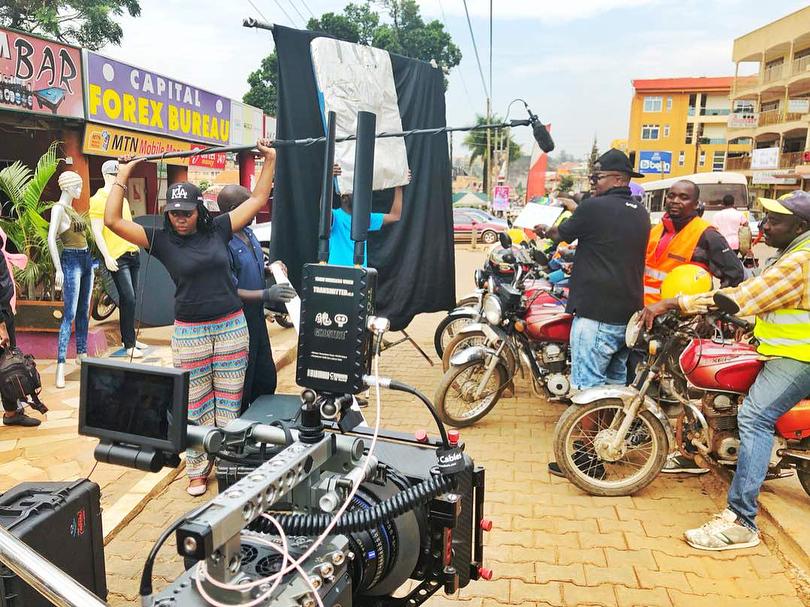 Uganda’s leading production house Swangz Avenue is set to venture into the African movie industry, The Tower Post has learnt.

This was revealed through the company’s social media platforms as they announced a call for movie scripts from local writers.

The news comes shortly after the production house relocated their studios in Muyenga to their new home in Industrial area.

The move was also said to have been motivated by Swangz Avenue’s ambition to widen their scope of work which was being limited by their previous home being small.

Last year, they celebrated 10 years with a massive countrywide campaign that ended with a concert at cricket oval featuring reggae star Tarrus Riley.

They further made news in October 2018 when they worked with American super star Kanye West.

Aside from the music industry, Swangz has immense experience in TV advert production which they have been doing for a number of years.

Whether their experience in TV commercials will help as they venture into movies remains to be seen. 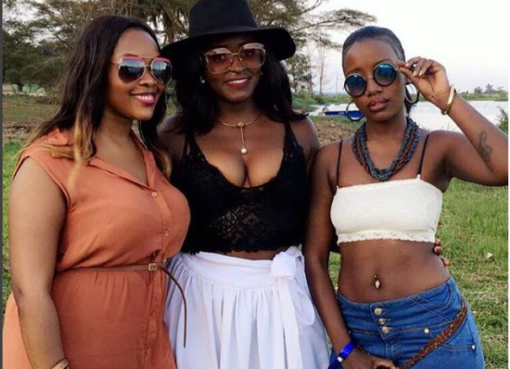 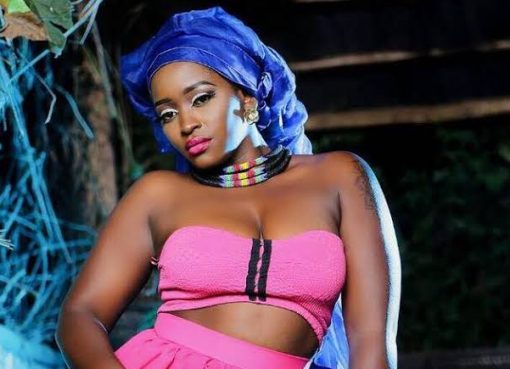 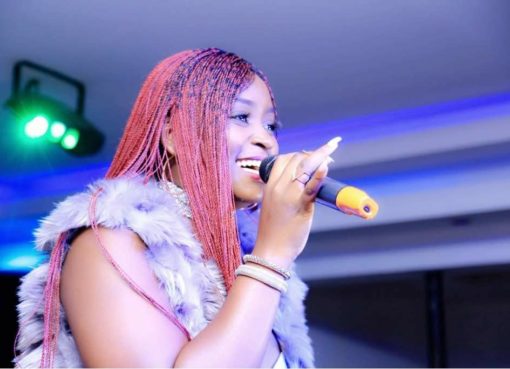