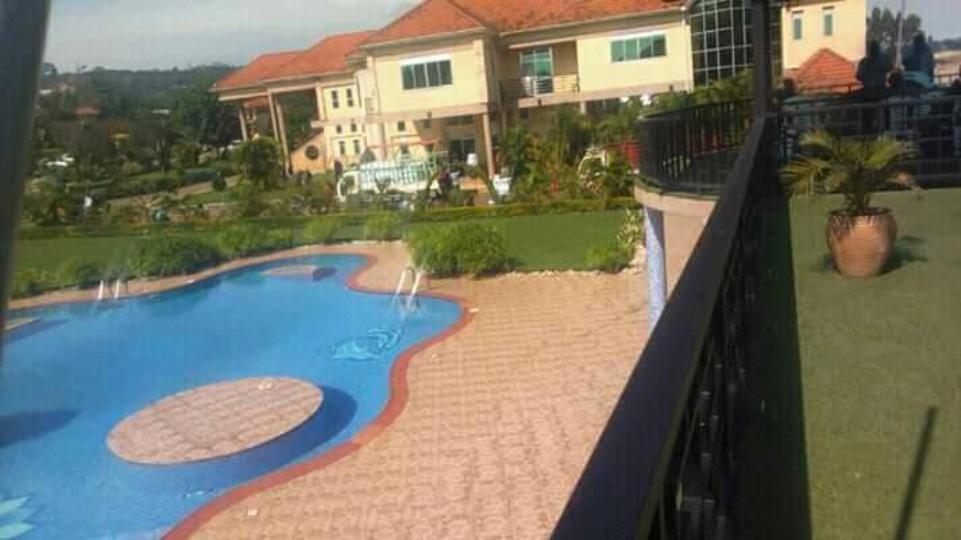 Police has arrested four suspects, mainly domestic workers, for negligence over the death of State Minister for Water and Environment Ronald Kibuule’s children.

Minister Kibuule’s 2 years and 5 months old twin boys; Raiding Wasswa and Roman Kato at around 5:00PM on Monday passed on after drowning in the swimming pool at the minister’s home in Kasenge Village, Mbalala Parish, Nama Sub-county, Mukono District.

A team of detectives led by Mukono District Police Commander, arrived at the scene and opened a general inquiry file.

The bodies were retrieved from the pool and taken to the city mortuary for postmortem.

The four suspects arrested are; Nabubwama Scovia, 32, a house maid; a one Nankunda Peace,32; Lawrence Kibaya, 33, a shamber boy; and Kumanya Agripa, a Security Officer.

These according to Kampala Metropolitan Police Commander SP Patrick Onyango, are being held under section 227 of the Penal Code Act, with the charge of Rush and Neglect.