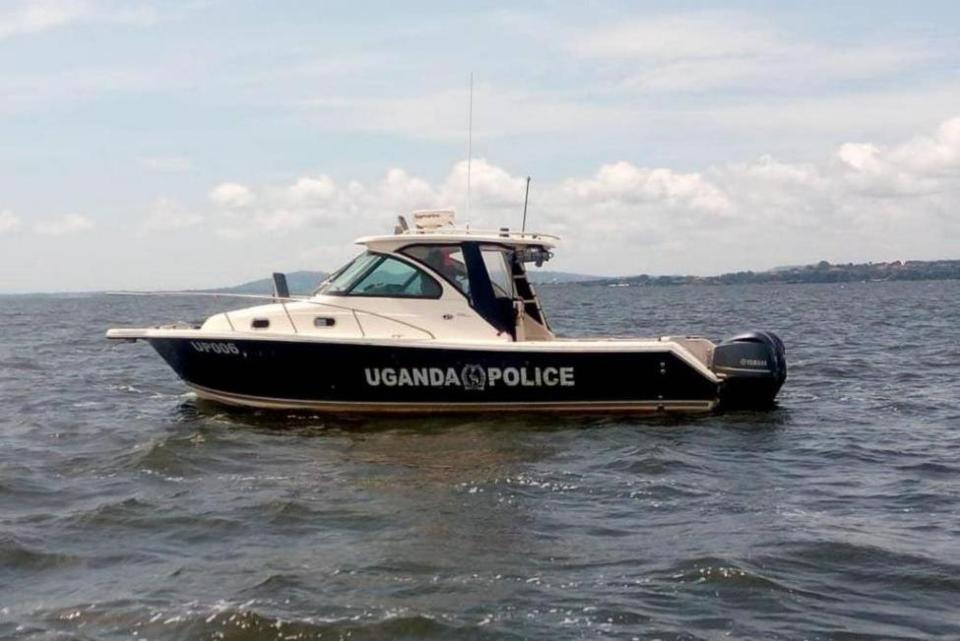 Joint Police and UPDF Marine Units on Lake Albert have embarked on further search efforts for bodies to the victims who perished in the tragic boat accident, which capsized on Sunday afternoon due to strong winds.

The boat that was transporting a local football team and fans, from Foso Landing Site to Runga Landing Site, in Kigorobya, Hoima district, capsized a few minutes after it had taken off.

A total of 32 occupants managed to survive after they were rescued, while others swam to the shores.

The Marine Response Teams from the Police and UPDF, with members of the community retrieved the capsized boat and recovered two bodies that were trapped underneath.

An additional 7 dead bodies have been recovered this afternoon, bringing the total number of the dead to 9.

Police has urged all boat operators on Ugandan waters to adhere to the maritime safety precautions in place, and also work closely with the inspectors from the Ministry of Works and Transport, to streamline their operation on the waters.

Police says the incident is currently under investigation after it was established that the landing site is ungazetted, no life jackets and manifests or registers for passengers, the boats are neither inspected nor licensed to operate, and with no established management structures in place.